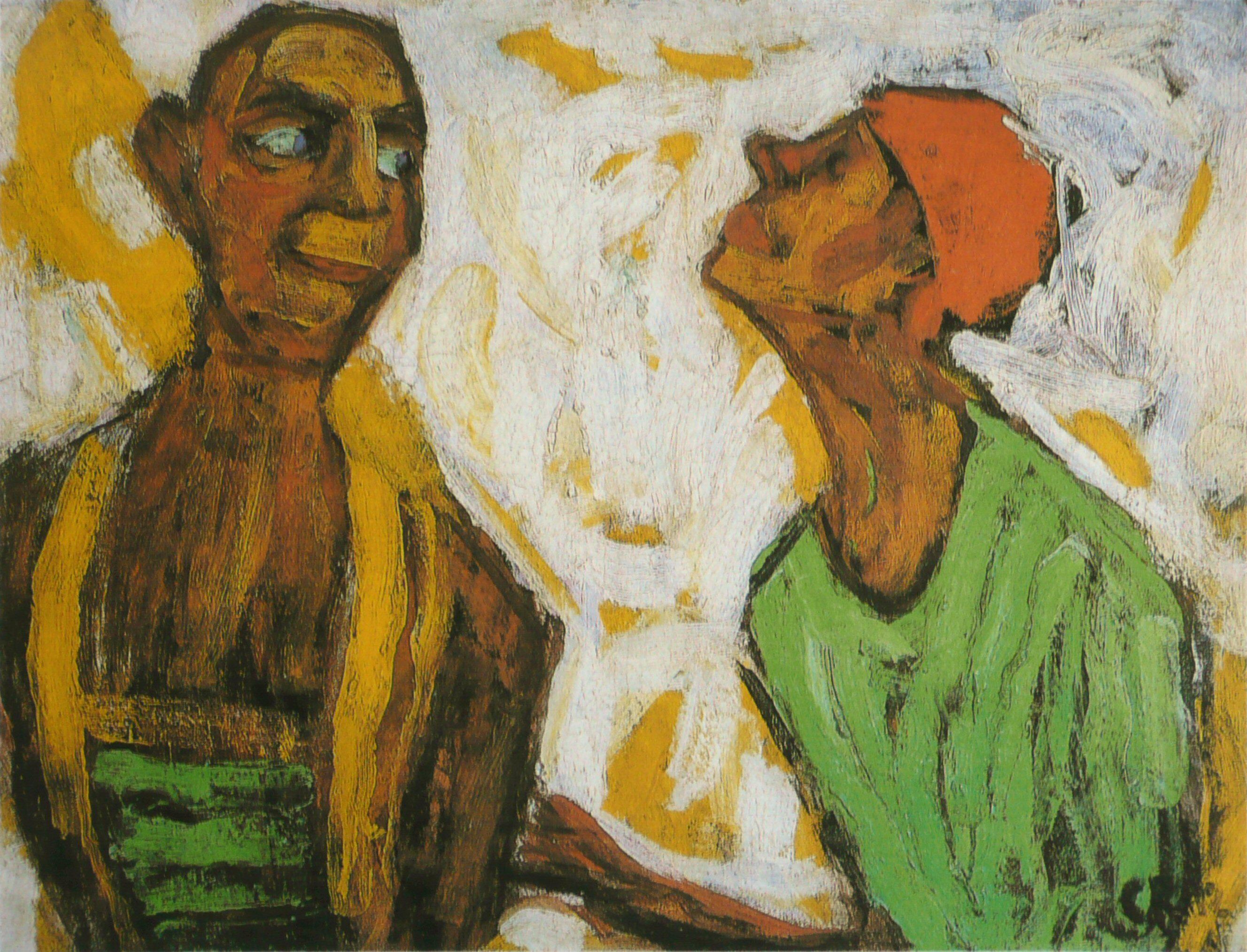 For most people, striking up a conversation with strangers can be intimidating. However doing so can lead to some of the most rewarding conversations that someone can have due to the sheer range of fellow travelers you may meet.

Hesitate to speak with strangers and risk missing out on the lifeblood of experiencing new places and – ultimately – people. Fortunately, for us wall flowers there are plenty of ways to get out there and get talking!

Some people are more interested in conversing with strangers than others. As a result, someone who wants to strike up a successful conversation with strangers should approach said individuals rather than their less receptive counterparts, which they can do by gauging the interest of the people situated close to them.

Sometimes, it’ll be obvious: a person with eyes glued to a screen probably won’t appreciate been disturbed by someone who wants to converse. Other times, a person’s receptiveness will not be so obvious, meaning that a simple test might be needed. In brief, say “Hi” or something along those lines while making sure to smile when meeting them for the first time before examining their response.

A positive response means that there could be a successful conversation there, whereas negative, dismissal body language means that it is better to seek out someone else.

Open With a Topic of Mutual Interest

Bringing up the weather is one of the biggest clichés when making small talk with people you don’t know. However, it is the ultimate go-to: relevant to everyone, offensive to no one. With that said, people who want to strike up a successful conversation with strangers should do their best to open with something more interesting but still retaining that sense of mutual interest, which could call for some level of observation before speaking up.

Be In the Right Places

People tend to be more receptive to conversing with strangers in some places than others. For example, someone with their nose buried in a book at the library probably isn’t all that interested in a conversation because they are there to read. But someone who is sitting at the communal table at a restaurant probably is because that’s the unwritten philosophy of sitting where they are sitting.

Travel can be boring a lot of the time, meaning that travelers are often searching for something to do with all that time. As a result, starting a game of poker is a great way to encourage conversation, both because it needs nothing more than a deck of cards and because poker games are always filled with conversation, whether it’s debating basic poker strategies or trying to psyche out the competition.

Another compelling aspect of the game is that poker is super easy to learn but difficult to master, meaning that it is accessible even to people who are unfamiliar with the game because they can just learn to play poker without needing to do any kind of prep.

Ask People to Speak About Themselves

Finally, it is worth noting that a lot of people are very interested in themselves, which in turn, means that they are very receptive to talking about themselves. As a result, asking people to tell others about themselves is often a useful method for starting up a conversation, though the more introvert the person, the less likely that this will prove to be.

Regardless, just because most people are interested in talking about themselves, it doesn’t mean that the conversation starter should neglect the usual rules of conversation. For example, they should make sure to show that they are listening to what their conversation partner is saying, which is important for showing interest, but not in a way that will cause the conversation to diverge, which can be irritating to the other person, particularly when they are the ones who were asked to talk about themselves.

If you have any pointers that you didn’t see here, feel free to share them in the Comments!

Shopaholics now have their own festival – in Dubai, of course

Our new tour company is open for business!