by Andy Higgs in Beer Diary, Eat, Drink and Be Merry, Features, Home. OK, I’ll admit that this one wasn’t a huge revelation, but it still needs a mention at the top of the list. Beer – especially craft beer – deserves the same degree of attention as wine and there is a lot more variety than red, white or rose. I know, that was a cheap shot but there is such an astounding range of brews out there that it’s simply inconceivable that you can’t find one you like.

2. A beer a day really does keep the doctor away

I have no evidence for this claim apart from the fact that I was not ill once in 2015; not even a cold in 52 weeks. Or a hangover, believe it or not.

3. Finding a new beer every day is a lot easier than you might think

At the beginning of 2015 I did a quick search online to see if this challenge was possible. To lower the odds as far as I could I considered a hypothetical worst case scenario – that the entire year was spent in a country with some of the strictest alcohol laws in the western world. Yup, the place I call home – Norway. I found over 800 different beers on sale in the state liquor store (Vinmonopolet) database. This is the only place to buy beer over 4.7% alcohol but in addition you have all the regular beers you can buy from the supermarket. So there was no doubt it would be possible. For the record, as I write this at the beginning of 2016 Vinmonopolet has 1151 types of beer…

4. Although some places are more of a challenge than others

I travelled a lot in 2015 and most places had a wide range of beer in both bars and stores. England, Germany and Spain were perhaps the easiest – I didn’t come close to exhausting the supply even after a total of 4 weeks in Spain, for example. Dubai was perhaps the biggest challenge and I did have to settle for some rather boring industrial brands. Botswana was probably the most difficult but since I was only there 5 days I managed. If I had been on a two week safari starting in-country I think this would have been tough, although I’m sure there are well-stocked supermarkets in the bigger cities. If, like many trips, the starting point is South Africa it would be easy enough to stock up for a fortnight in Johannesburg.

5. You can find some of the best beer in unexpected places Who would have guessed that I would find one of the best German style wheat beers I’ve ever tasted in a bar in Osaka, Japan? Or that a small brewery in Norway would produce one that was even better?

6. I failed to find a single beer I genuinely disliked

Granted, I avoided some that I know I don’t like (Tuborg, bottled Beck’s, American Budweiser) but to reach 365 without any that I wouldn’t try again was quite an achievement. Not sure whether it says more about my taste or the quality out there, but no matter. There was one that was stored in whisky barrels that I wasn’t mad about and the tequila infused beer wasn’t wonderful, but both were at least interesting enough for a second time.

7. You have to be slightly nuts to go into a bar and simply order ‘a beer’ these days

Norwegians are some of the worst offenders at this and many still do it. Do you really want that nasty lager? Even if you don’t speak the language (another common excuse) you can point at the tap or fridge. Beer is a universal language, but you need to use it.

8. Weissbier/weizenbier is still my favourite type 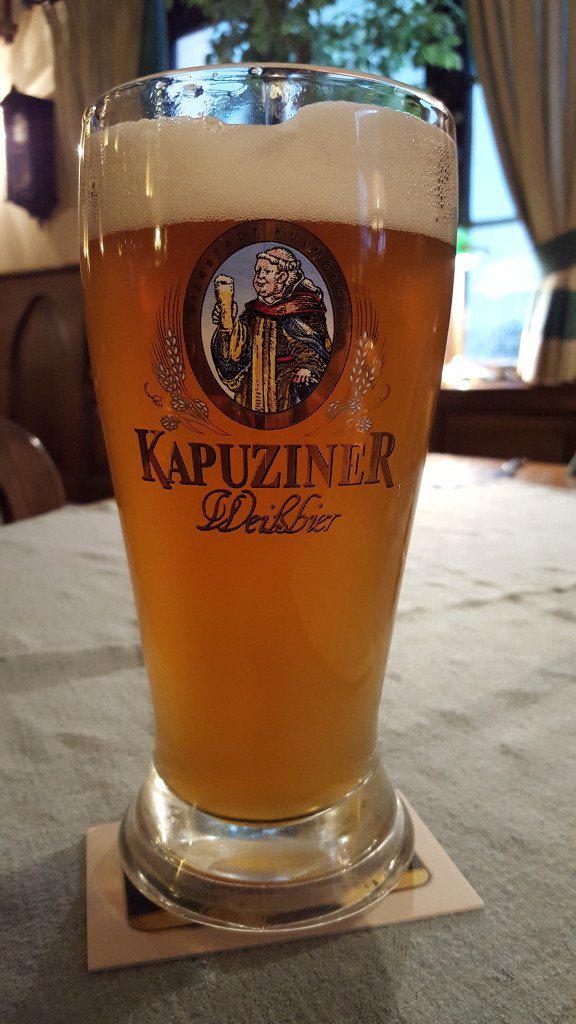 Sure, I love IPA, bitter and amber ale. Christmas beer is delicious too. There aren’t many styles I don’t like, to be honest, but nothing beats hefe weizenbier…

There’s something just, well, boring about regular pale ale. I like some brands more than others, but in general it’s my least favourite type of beer.

10. There has to be a very good reason for me to drink lager

If there’s really nothing else, then I’ll buy a lager.

11. Drinking a new beer every day is the easy part, recording it isn’t as much fun

Using Instagram, Facebook and Untappd to announce each day’s ale is fun, quick and simple. Completing a blog post and then spreading it on social media is a little too time consuming and feels more like a chore. That’s one reason I’m changing tactics slightly in 2016 by not requiring a beer every single day.

12. Remembering which beers you have tried is not easy

Excel is your friend. I coped for the first few months but eventually had to use a simple spreadsheet to keep track. On two occasions I drank the same beer twice and was forces to have another the same day. The struggle, dear reader, is real…

My beer posts receive way more ‘likes’ than anything else I put up on Instagram. If popularity was my aim, I could have just stayed home and drunk beer rather than bothered to go on safari or visit Okinawa. Luckily, it isn’t.

14. Brewing your own is an inevitable and unavoidable next step 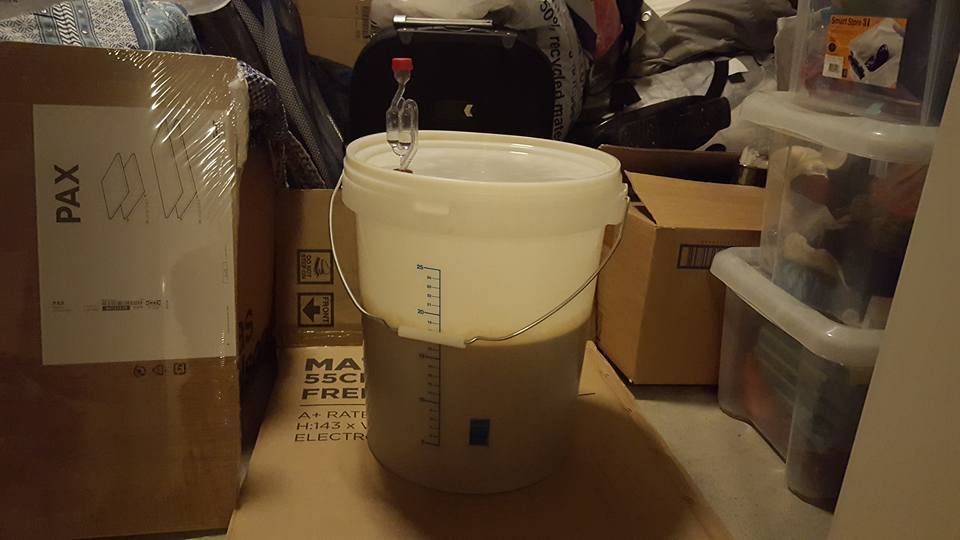 Yes, I started it too. In my defence, I would like to point out that I keep my beard thin and refuse to wear lumberjack shirts and skinny jeans, thus veering clear of Hipsterville.

15. There aren’t enough days in the year

I could have waited for a leap year but one more doesn’t really do it either – there’s just too much of the good stuff out there. And that’s why 2016 will continue to involve a lot of beer – but in a slightly different format. I’ll publish more on this later this week when I post the first 2016 beer article, but the next milestone is to reach 1000 unique beers. With 365 already on the list, I’ve made a decent start. This time there’s no requirement for one beer every day, although I will probably continue this way most of the time. It will be interesting to have my first whole day without alcohol since 2014, though…

I hope you enjoyed the 2015 Beer Diary and keep supporting my hard work in 2016 and beyond – Cheers!