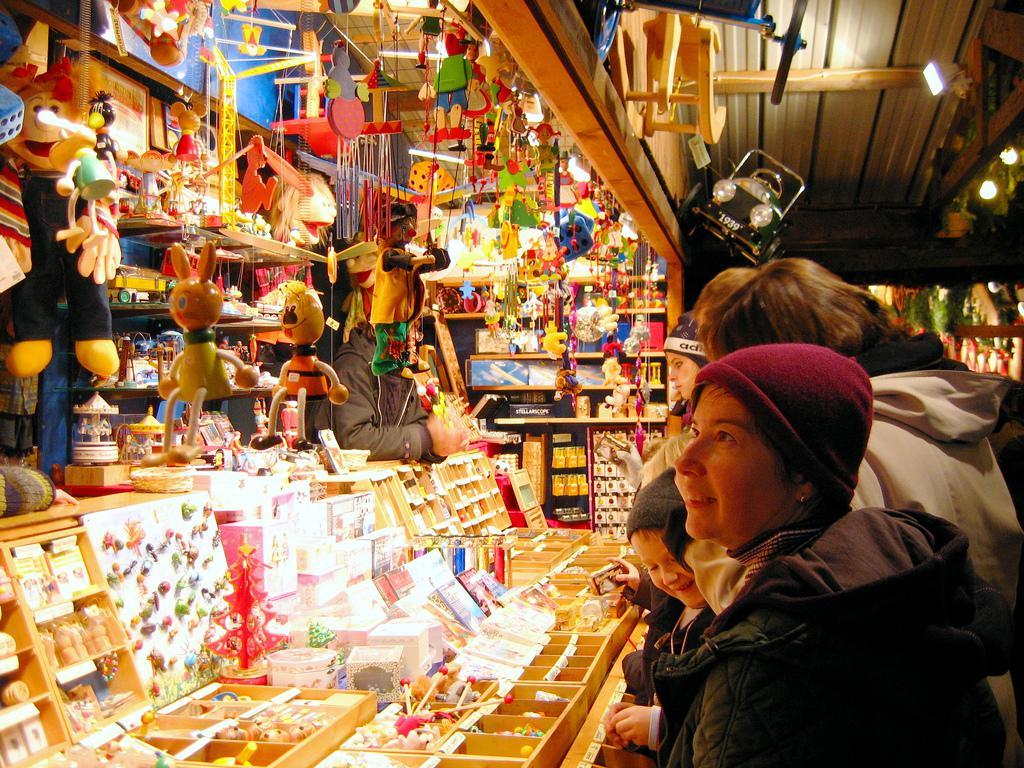 The Bolzano Christmas Market is the largest in the whole of Italy and it takes much of its atmosphere from its near neighbours, Austria and Switzerland; Bolzano is nearer to the capitals of these countries than it is to its own. As the premier Italian city in the South Tyrol, the emphasis is very much on snow and winter atmosphere and if you need a bit of last minute Christmas cheer – as well as some last minute Christmas shopping – then head for Bolzano. The Christmas market is easy to find as it is in the very heart of the town in the Piazza Walther. The whole square is decorated and the smell from all the lovely food stalls is just the essence of Christmas, with cinnamon, cloves, wood smoke and candles scenting the air.

Bolzano is easy to reach but there are not usually direct flights. However, because of its proximity to the Swiss and Austrian borders, there are plenty of airports to choose from in either of those countries as well as in Italy and then the rest of the journey is easy by train. You are bound to come home laden with gifts for family and friends (as well as for yourself) so you need to have the car handy when you land. Gatwick parking is handy for whichever terminal you come in to, and with valet parking as an option, you can have the car waiting for you at the door. 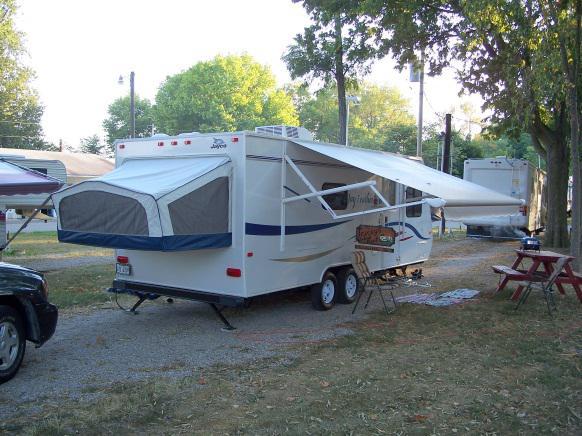 Like many European countries, Italy celebrates Christmas right up until Epiphany (Twelfth Night) when the three kinds found the baby Jesus in the manger. The Christmas market in Bolzano, not surprisingly, stays open until 6th January; there is a short Christmas break (it is closed on Christmas Eve and Christmas Day but apart from slightly shorter hours on New Year’s Eve and New Year’s Day, it carries on with all the fun and festivities right through until it closes. All of the stallholders and people who attend the Bolzano Christmas market hope for a visit from Mother Holle to bring the snow. Mother Holle (who has various names around Europe) is a winter deity left over from pagan times, who makes it snow when she shakes her duvet and pillows out of her window – the feathers become snow on earth. She is part of a Cinderella type story told all over the continent, showering gold on the helpful and pitch on the lazy; often fairy tales tend to the cruel! When it snows – courtesy of Mother Holle – everyone really feels that Christmas is just around the corner. In the South Tyrol it would be an unusual Christmas indeed without snow, so the wishes for Mother Holle are not really expected to fail – look for her image in lots of the hand-made decorations in Piazza Walther. Because Bolzano is on so many borders, it shares many folk stories as well as food and drink so for an unusual short break to finish your Christmas shopping, try here for a change.

Travelling Tips For The Self-Employed

Crawling The Length Of Croatia

5 Awesome Activities for a Weekend in Krakow