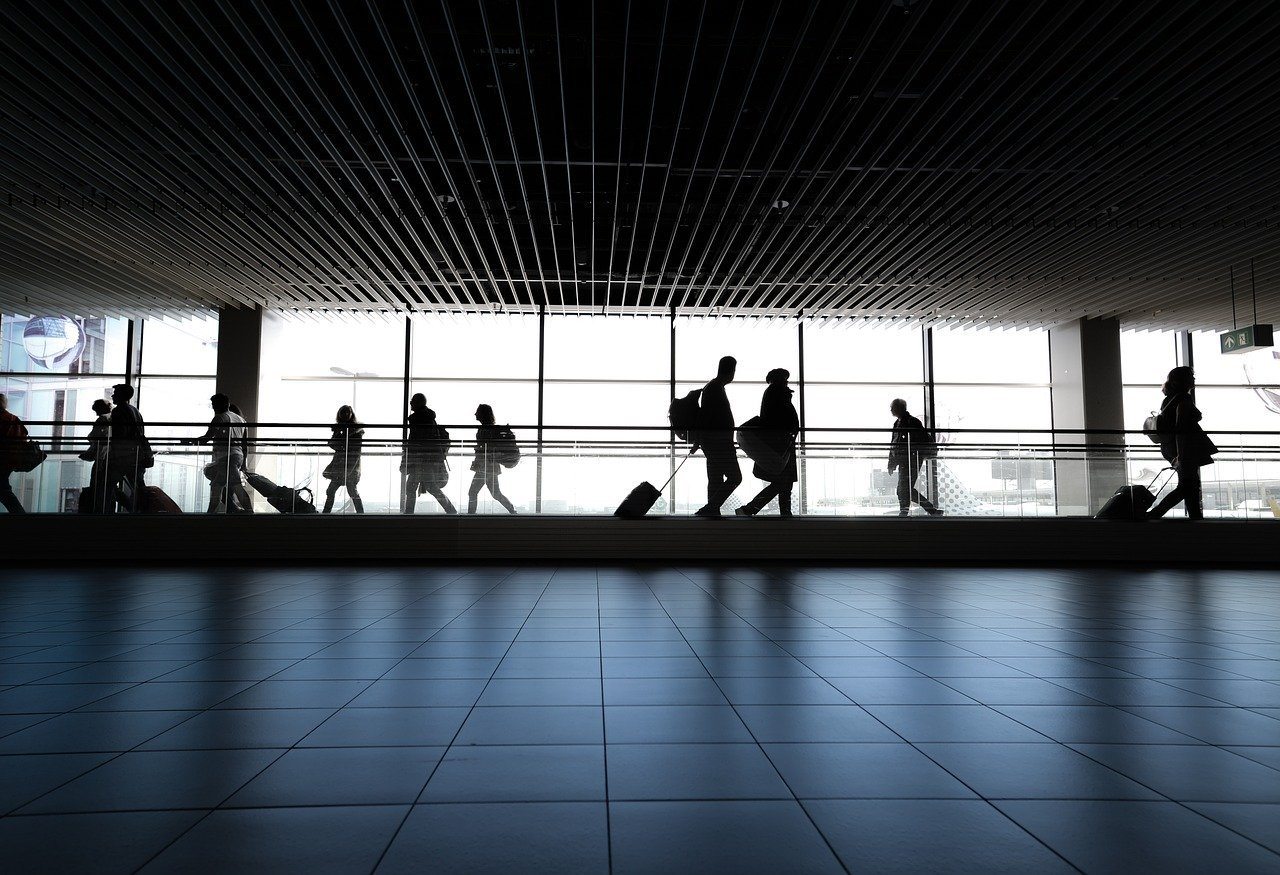 Travelling is part of life; at least for those who do not have any form of limitation. This must have been the thinking that inspired the current state of Seattle Tacoma Airport. The expansion of services provided has made time at the airport pleasant for everyone. As a matter of fact, this is the first airport in the United States to deliberately cater for the needs of those living with hidden disabilities.

According to the Americans with Disabilities Act (ADA), airports should meet a minimum set of requirements to make air travel not only accessible but also enjoyable for those with disabilities. SeaTac has obvious surpassed this minimum. The airport is ordinarily crowded and noisy so it is only natural that this will distract some people, making the area quite difficult to navigate. Now, there is signage all over the airport, so enhanced that it can be seen from a distance without much looking. Travellers also have multiple options for moving in and out of the airport. If anyone comes into the airport, they are guaranteed to not only freely move around but also have a stress-free experience.

These current changes could not have come at a better time because they are aligned to the airport’s objective of making travelling easy, comfortable and safe. On October 23, 2019, the commissioner of the port of Seattle, Peter Steinbrueck announced the new changes at a press event. To affirm the commitment to have an all-inclusive transit point, there was a sign language interpreter present.

Everybody is in agreement that the changes happening at the SeaTac are long overdue. Eric Lipp who is the Executive Director at Open Doors Organization, described the changes as raising the bar for airports in the US and the world at large. Some of the changes that have caught people’s attention are new curb cuts and sunflower lanyards; this is proof that SeaTac has positioned itself as a leader in the aviation industry. Signage is good for those with challenges with their vision, what about those who have difficulty with hearing?

The services that aid those with hearing loss have already caught the attention of people like Cheri Perazzoli who is the Director of Advocacy at the Hearing Loss Association of America in the state of Washington (HLAA-WA) & is also Let’s Loop Seattle Founder/Director. Travellers with a challenge with hearing often get stressed at the airport, because they will not be aware when their flight is called and are ever in a vulnerable position. Since hearing loss is not something that a layman can detect by just looking, it can be quite a challenge for the affected to communicate and get understood. The sunflower lanyard and hearing loop programs make travel a bit bearable, not to mention the service offered by Parkos.

Parkos has partnered with various parking lot owners to provide secure and cheap parking options for travellers. Parking near SeaTac airport is good enough for people with hearing loss but you might want to use parking lots inside the airport if you are visually impaired or are unable to walk long distances. Suppose the only lots available are outside the airport, travellers can still make do with complimentary shuttle services getting into and out of the airport. Since the entire process of making and paying for parking reservations is done online, users have an easy time getting SeaTac airport parking. Valet parking is another Parkos parking service that is available on request and it caters for those who do not have time to circle around looking for airport.

It is quite encouraging to get to learn of all these available programs but what exactly does each of them entail?

This program targets travellers with PTSD, hearing loss and Autism. Obviously, it is impossible to know if anyone is suffering from any of these conditions unless they let you in on it. The Sunflower lanyards program was first used at the Gatwick International Airport of London. Passengers who require extra or special assistance with travel request to wear a sunflower lanyard at the airport. Spotting the wearers is easy and it communicates the need for assistance.

While it is absolutely voluntary to participate in the program, the extra assistance accorded ensures that flights are not missed and any needs are easily met. The sunflower lanyard started being used in SEA from 28th of October 2019 – this is the first airport in the United States to use such a program. Once the pilot phase is over, the benefit is expected to be so great as to influence many more players. If you need a sunflower lanyard to use around SeaTac, simply report to the customer care desk at the port of Seattle or talk to the airport pathfinders.

Do you or anyone you know wear a T-coil hearing aid? SEA’s loop project is designed to improve the quality of sound in the airport. Passengers with T-coil hearing aids are not the only ones who stand to benefit the most; even those that have cochlear implants or other hearing enhancing instruments. It can be hard for someone with a hearing challenger to decipher the different types of sounds within an airport setup. The hearing loop induction systems in SEA will cancel most of the background noise in some of the most important sections of the airport. Announcements for Delta Air Lines, jetBlue ticketing & servicing counters, Alaska Airlines, baggage claim and boarding gates are now going to be much louder and clearer for everyone.

Limited mobility is such an inconvenience when you need to move around in an area where only the needs of normal people have been considered. SEA has invested in additional vehicles whose make accommodate wheelchair accessibility. This will add on to the wheelchair accessible taxi vans servicing the airport. For those passengers who are confined to a wheelchair, the airport provides curbside pick-up for arriving travellers at door 10 and door 22 upon request.

How can I be of assistance to you? Travellers in and around the SEA airport terminals get asked that a lot these days. The airport has a large team of customer experience personnel to address the various needs of passengers. Part of this team comprises of volunteers who are committed to helping people get their way around the airport. Have you noticed that some airport officials have tablets as they walk around? These are the pathfinders in teal and they carry those gadgets for real time translation; this caters for the communication needs of people of many different nationalities.

Way-finding within the airport

There is an App for most businesses these days and it is so convenient that there is one for getting around Sea-Tac Airport. Users have access to a map that offers real time instructions on how to get from one point to another. There is also bright colored signage to help navigation of travellers with low vision. These way finding amenities make it easy for travellers who are on their own at the airport, regardless of the nature of their limitations.

Even amidst the chaos and noise that is generated at the SeaTac airport, travellers can take advantage of quiet meditation rooms to relax. These areas are particularly important for autistic individuals that are noise intolerant. The free Aira service at the airport complements the sunflower lanyard program by providing agents to take visitors around the airport and is unlocked by connecting to Wi-Fi.

Bug Bites: How You Can Stay Safe When Travelling

Best Short Train Journeys You Have to Do at Least Once