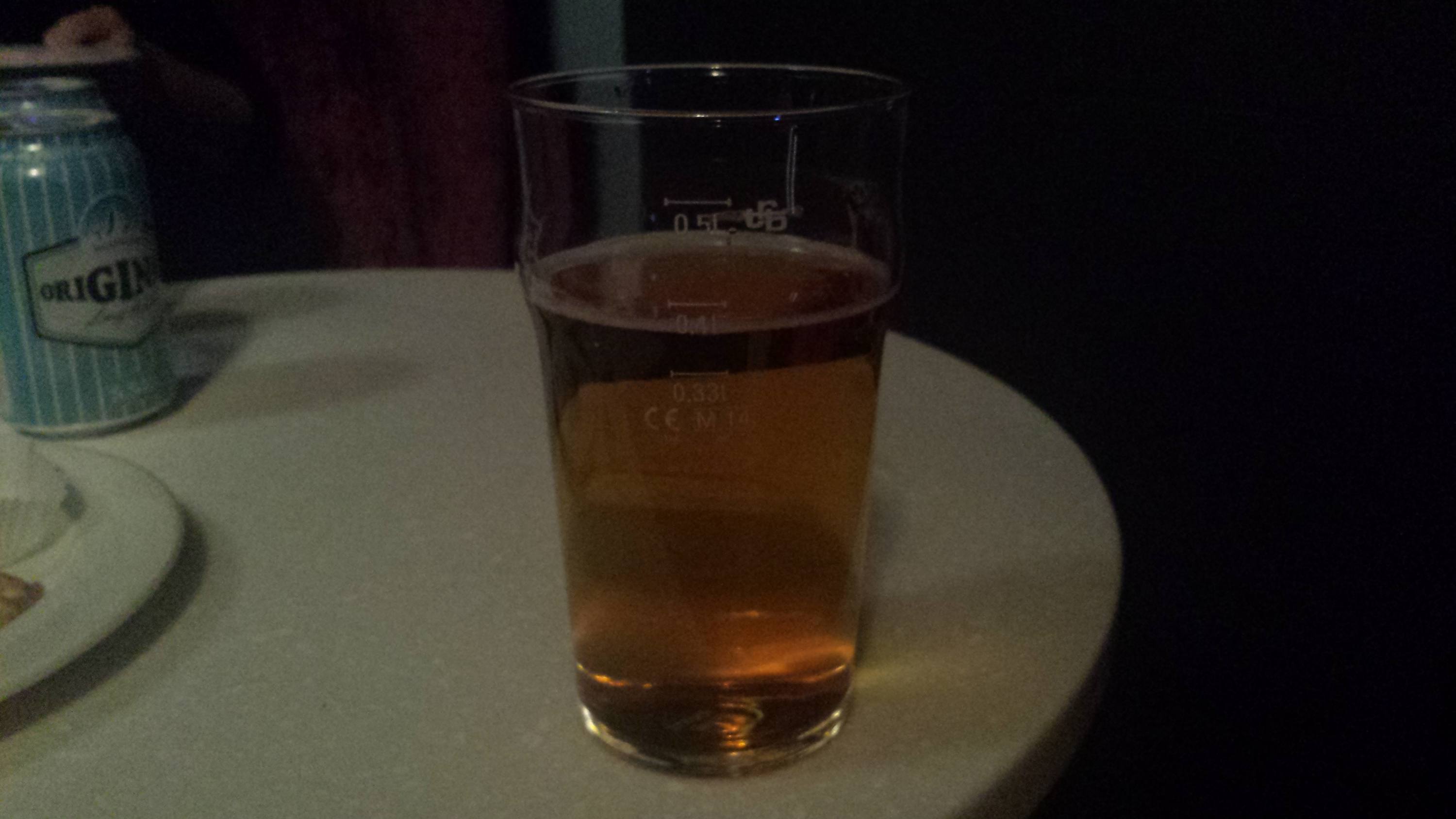 An incredibly busy day today started very early with a tram ride through the centre of town to reach the MATKA trade fair site.

A working breakfast followed, meeting with a few suppliers over rolls and coffee.

Then the fair began after a keynote speech and official opening and before we knew it we were caught up in a whirlwind of presentations and appointments.

I made some interesting new connections for 2015 and beyond so it will be exciting to see what the future brings.

There was no time for a break and we went right on to a function at the Radisson Blue Plaza in town from the fair – where the beer options were limited, but free of charge thanks to the hotel management…

Not a lot to write here – it’s available in more countries than it probably should be and is far removed from craft beer, but still serves a purpose I guess…