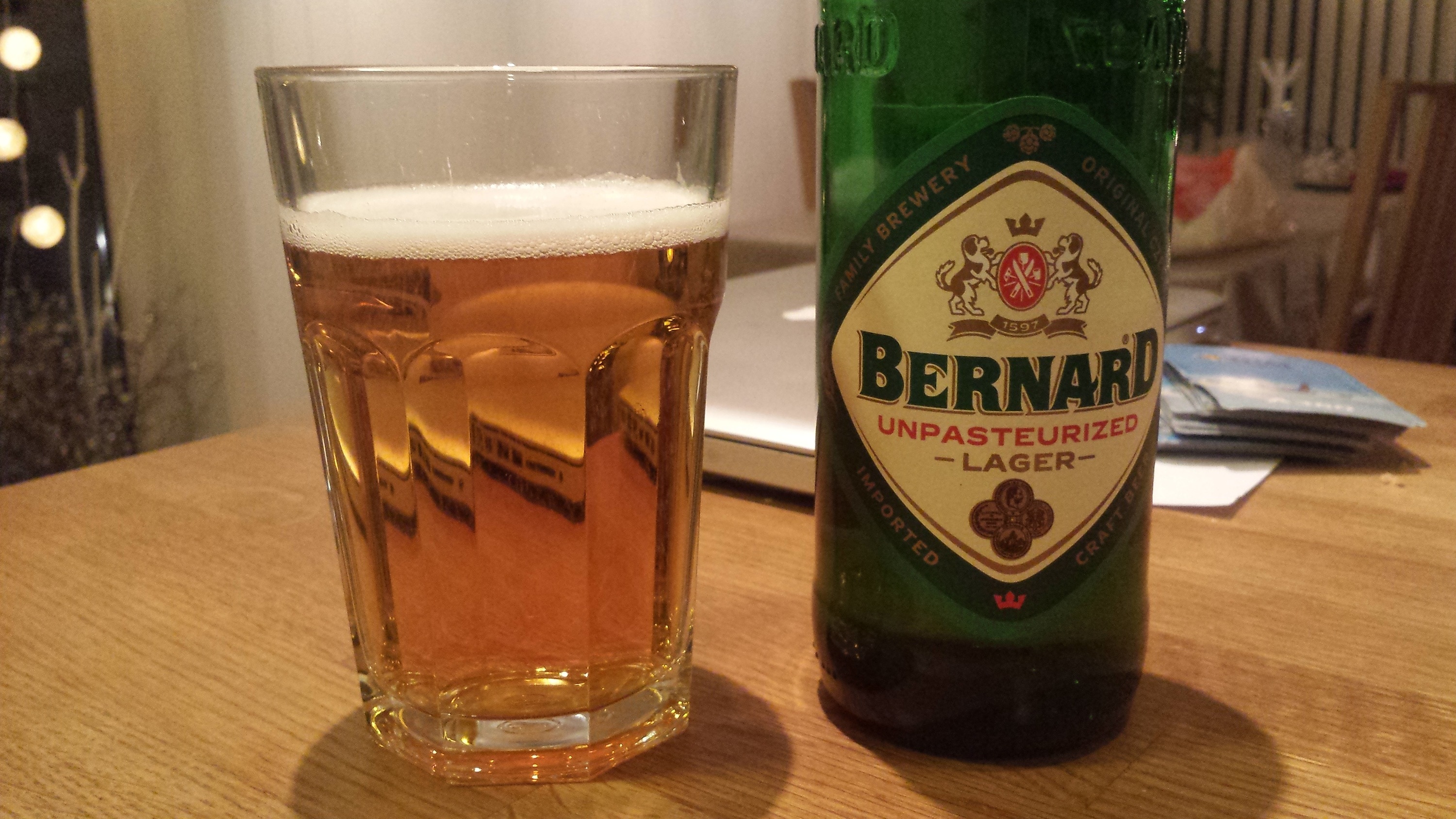 After a rough night of little sleep (it happens to me now and again for no apparent reason) I hit the spinning class.

It felt crazy beforehand, like hell during the session but damn good afterwards.

It was worth it for the ridiculous feeling of self-satisfaction when it was over.

A slightly unusual taste (is that the lack of pasteurization?) but fresh and crisp. Never seen this one before; it looks like a cheap import/’no-brand’ beer but is anything but. A nice surprise.