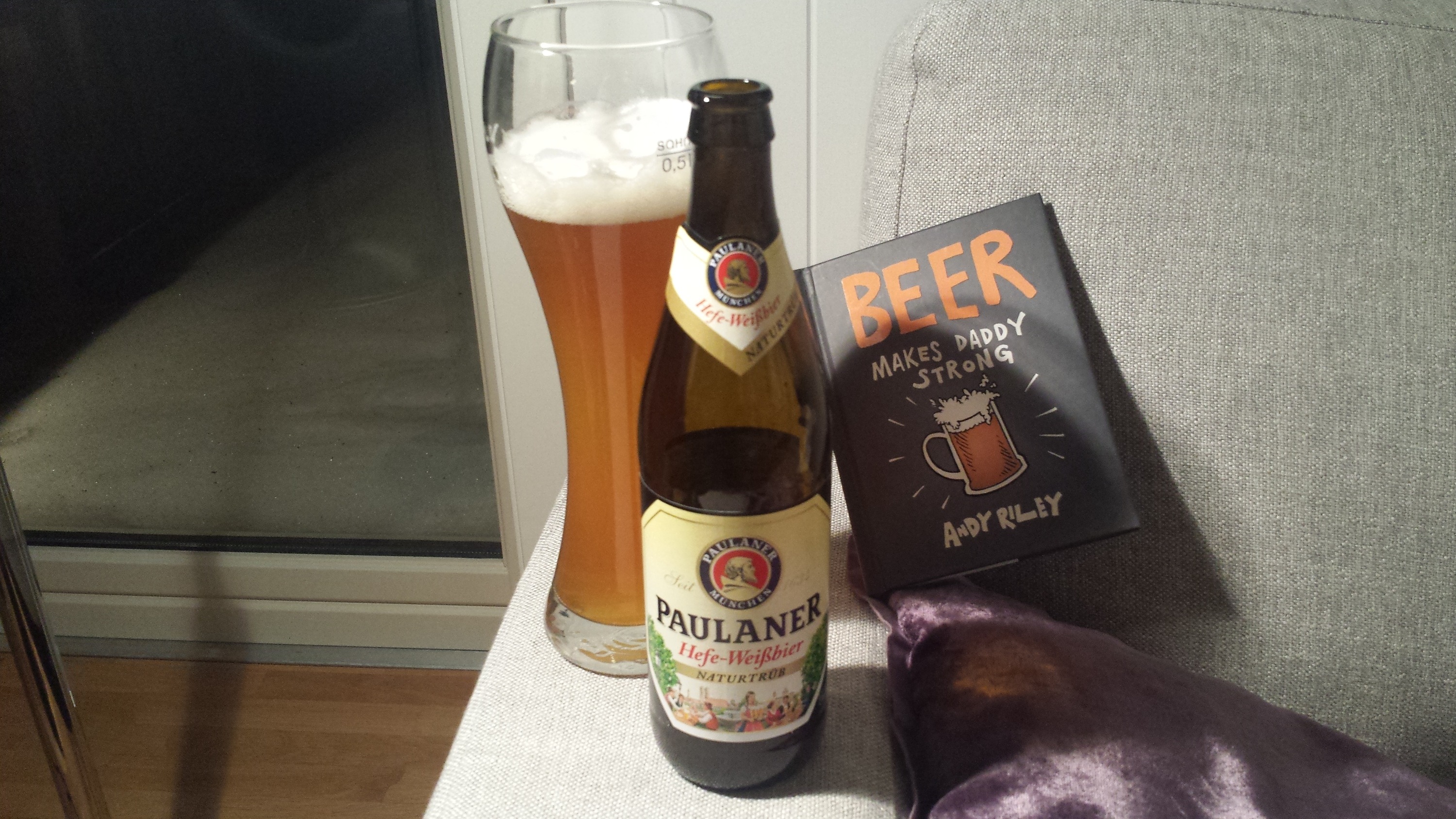 I have a backlog of video and photos to edit, so spent most of the day trying to make headway.

Also made it to the gym for a swim too though, to clear my head a little.

And then back to it. Not a lot else to report, really 🙂

When we started the Beer Advent Calendar this was the first beer on the list for a reason. It’s still one of the best weissbiers out there although there are many after its crown. Since we’re 26 days into 2015 a little mathematics tells me that I’ve sampled well over 50 varieties of beer since we kicked off (there were several days with more than one, it has to be said). Not a bad start, but plenty more to go 🙂