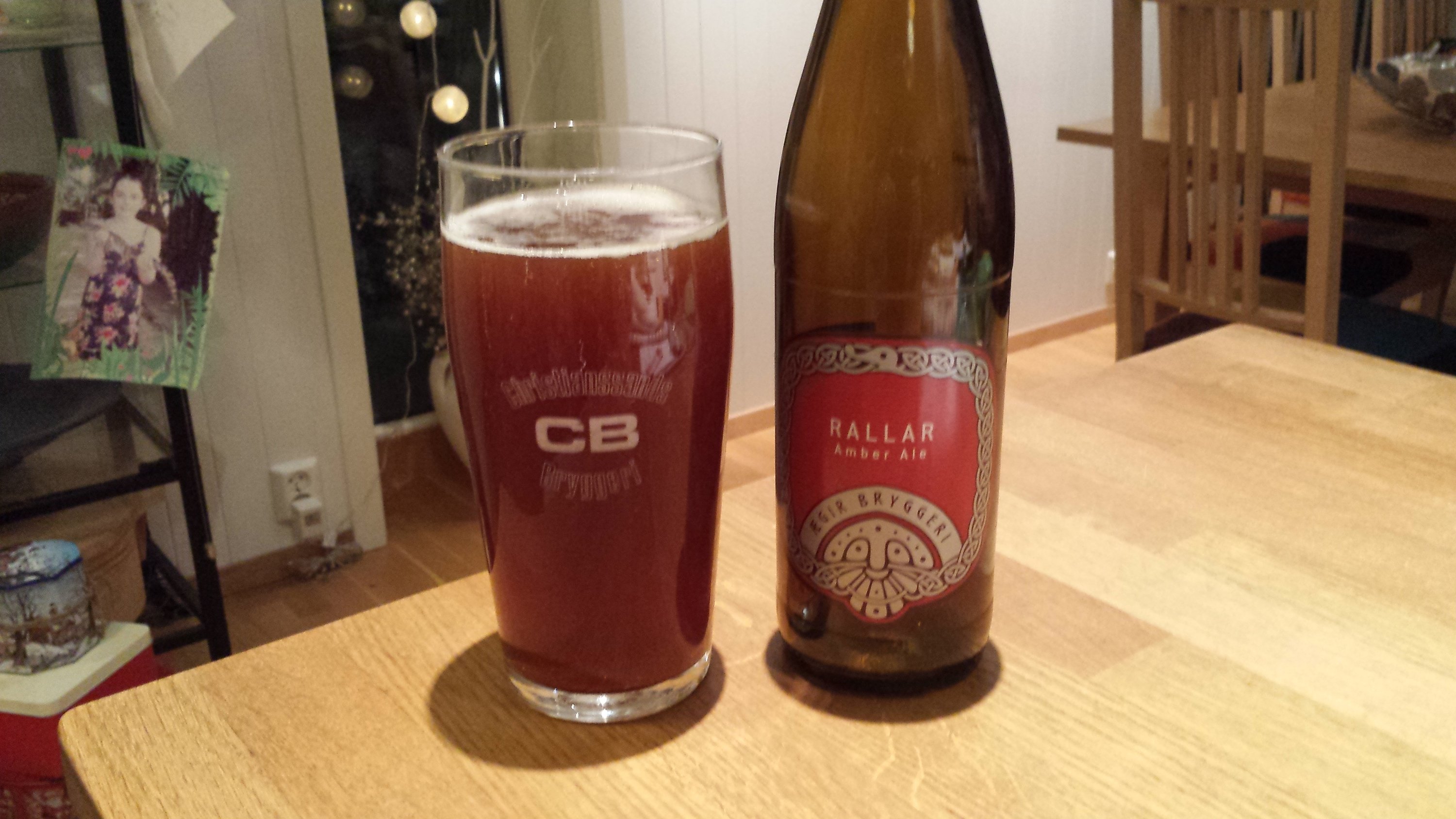 Work-wise it was a day spent doing my accounts, which is a chore I hate with a vengeance.

I had three travel expense claims to organise and expected to spend a half hour on them, but it took me the entire morning…

After my day off (restitution, I believe it’s called) yesterday I was ready for a spinning session tonight.

It was a good way to bring on the weekend – and to justify my daily beer, of course.

After the gym it was back into my usual Friday routine of making home-made tacos for dinner.

Ægir Bryggeri have produced another winner here. The Norwegian brewery has my favourite non-German weissbier so far and a corking Christmas beer, so they certainly have form. This amber ale is smooth and full of flavour; presumably from the six different types of barley malt it contains. Look out for it!