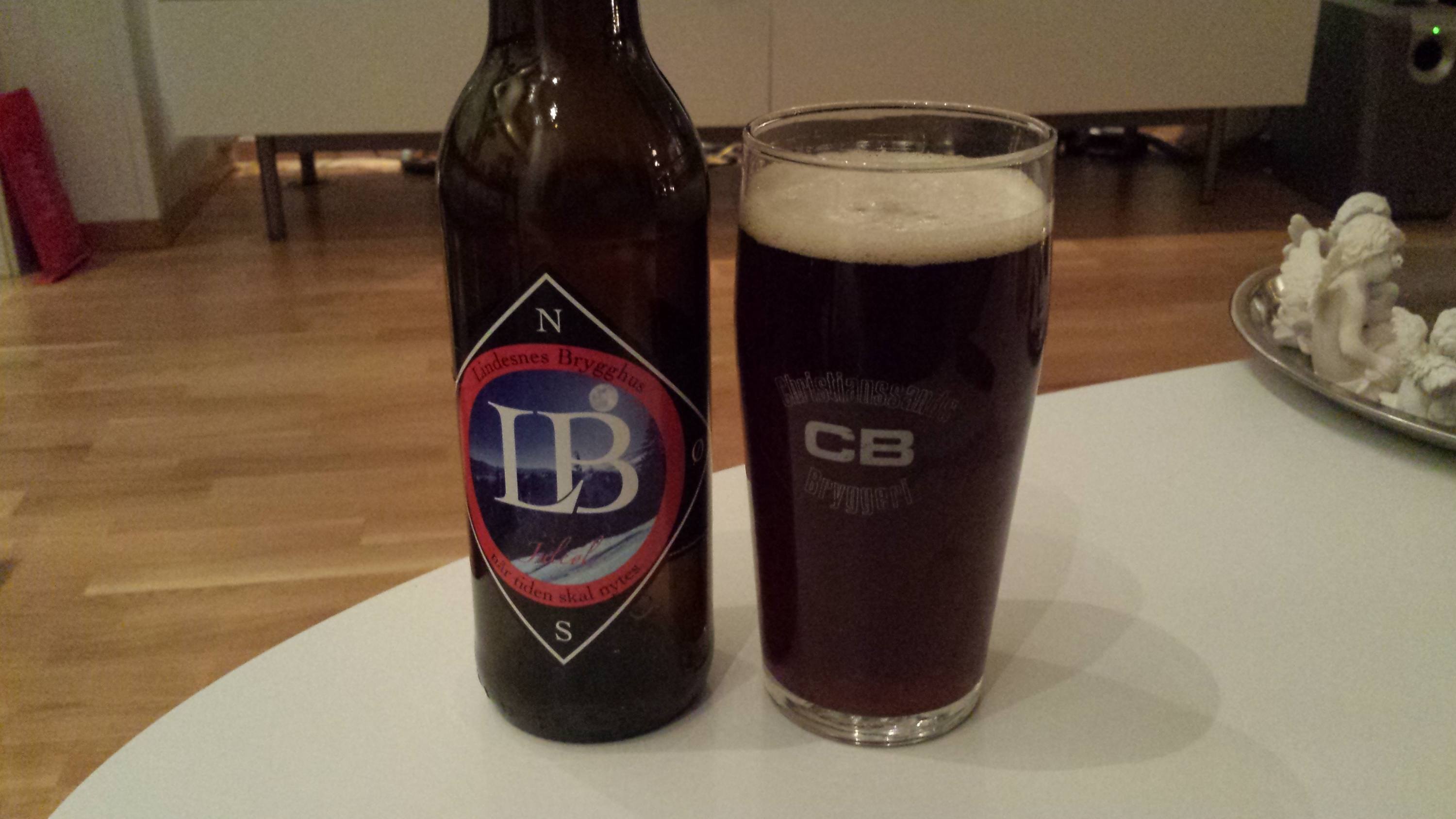 Back to reality with a bang – or rather an alarm signal – at 0630 this morning.

After the other two members of the household left for school and work respectively, I tried to hit the ground running by polishing off a translation project.

Spinning at the gym gave me a brief burst of energy before lunch, after which I took the drone for its first flight in 2015.

Back to work afterwards and finished editing my photos for the next Berlin hotel review due tomorrow.

And so to beer…

Rather inevitably I have a few Christmas beers left over after the Beer Advent Calendar, as I got a bit carried away and bought more than I needed. I also received several brews as gifts so you can expect a few ‘leftovers’ in this year’s beer diary.

This one is from a new brewery for me – Lindesnes – and I was impressed. Based on pilsner and pale ale, it’s nice and strong with a dark red-brown colour. Result!