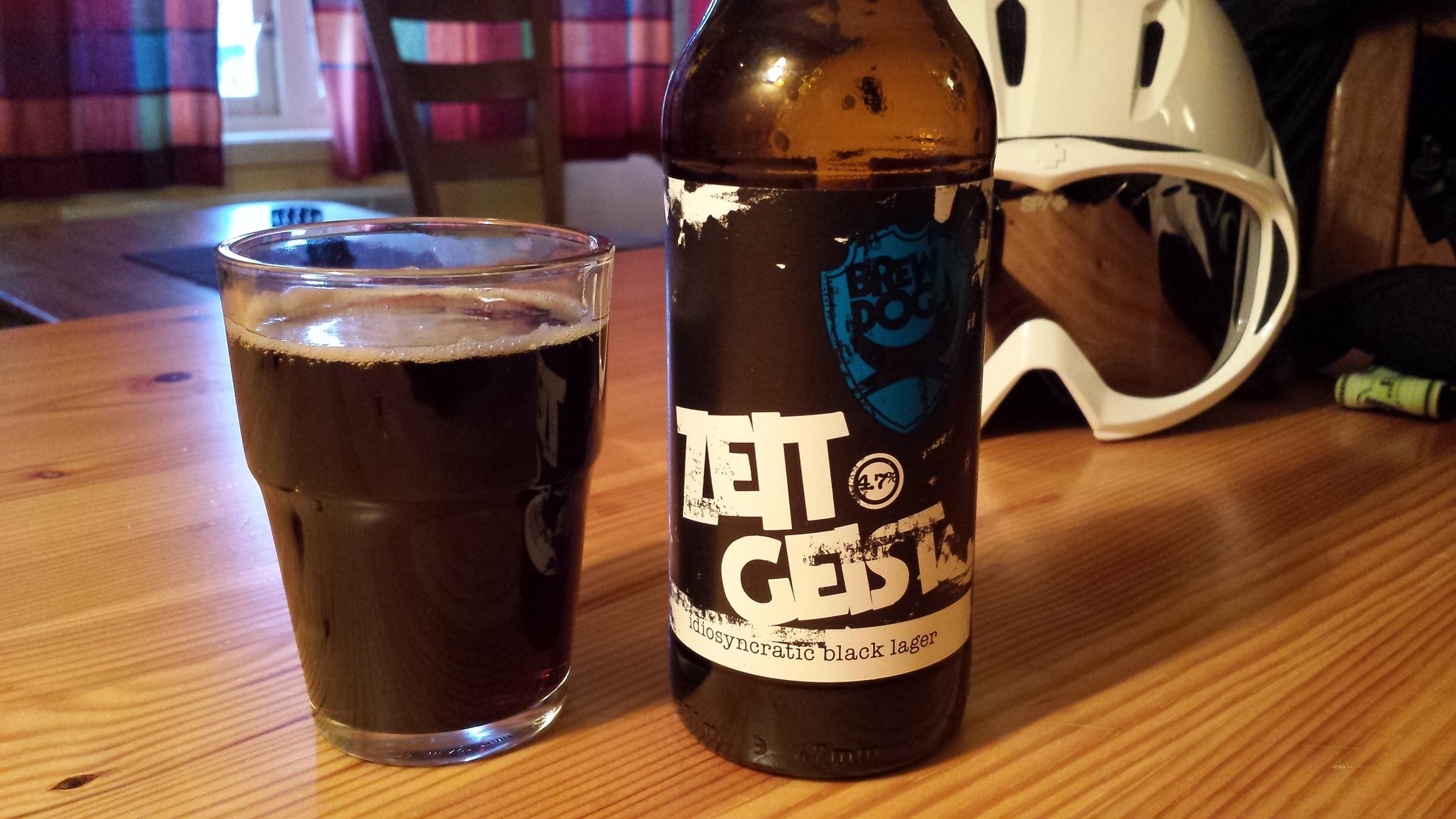 Up early to pack for a weekend on the ski slopes with Rebecca.

We could hardly have picked a better one either – cloudless skies and warm sun greeted us in Oppdal.

Once again realized how lucky I am to live where I do – less than two hours away from Norway’s biggest downhill ski resort.

We made the most of our first day, skiing until the lifts closed.

Interesting one this – more like a porter than a lager, or even a stout. Black as night but not as thick as it looks; liked it a lot.