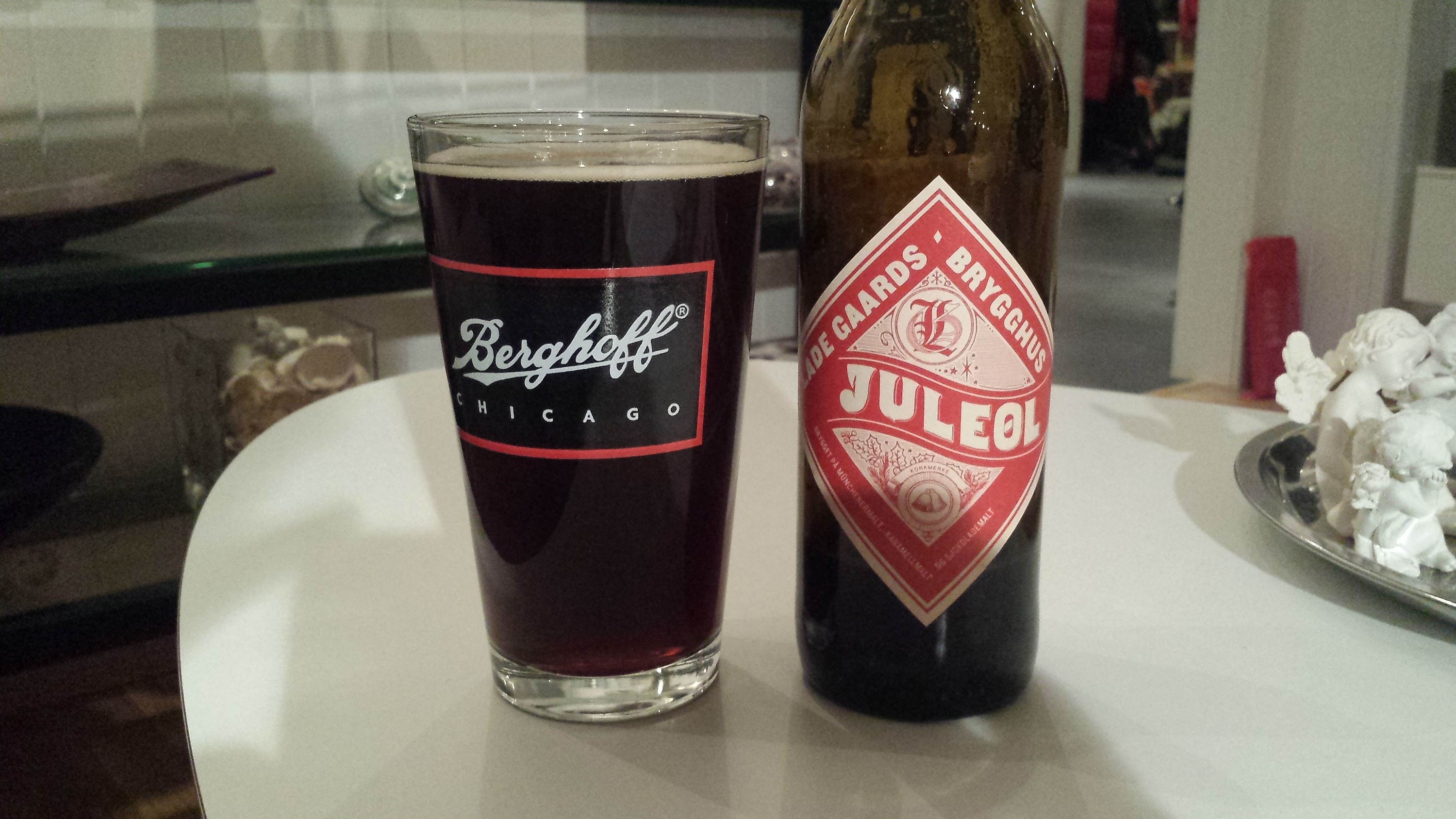 After the usual morning routine I settled down to some work for a while before the weather tempted me outside.

It was sunny but cold – good enough for a quick flight with the Phantom.

Back to the office to edit the results, then to the gym for a swim.

40 lengths later and I was ready for my daily ale…

Yes, another leftover Christmas beer. This was recommended to accompany the turkey which we had on New Year’s Eve here and it was indeed a great match. This brand is owned by one of the largest supermarkets and it is Grans Brewery that actually makes it. The name is also misleading, as Lade is in Trondheim (where the owner of the supermarket comes from) but the beer is brewed in Sandefjord…