A new day and a new year.

This was also the start of the new 1000 Beer Challenge.

But mainly it was a late start and an easy beginning for 2016.

Guests for dinner in the evening who arrived bearing gifts (of beer!)

I think this is going to be a good year… 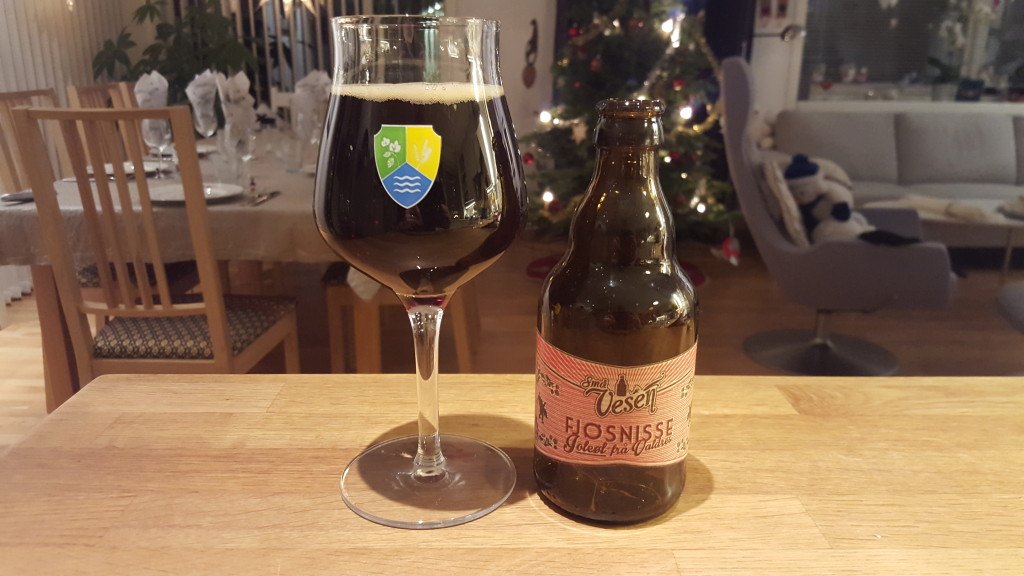 Plenty of Christmas beers left to taste in 2016, thankfully – this was another great one too. 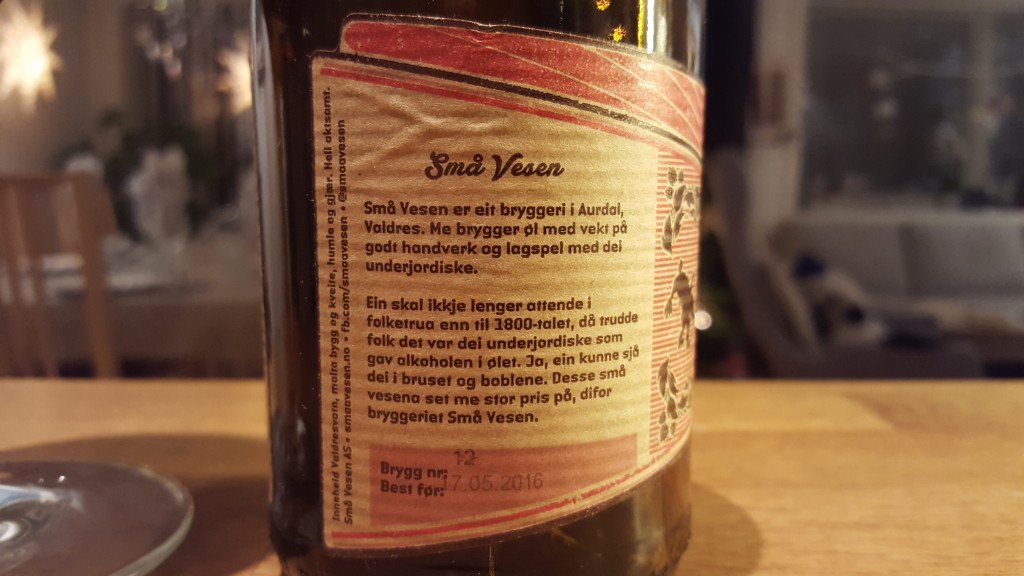 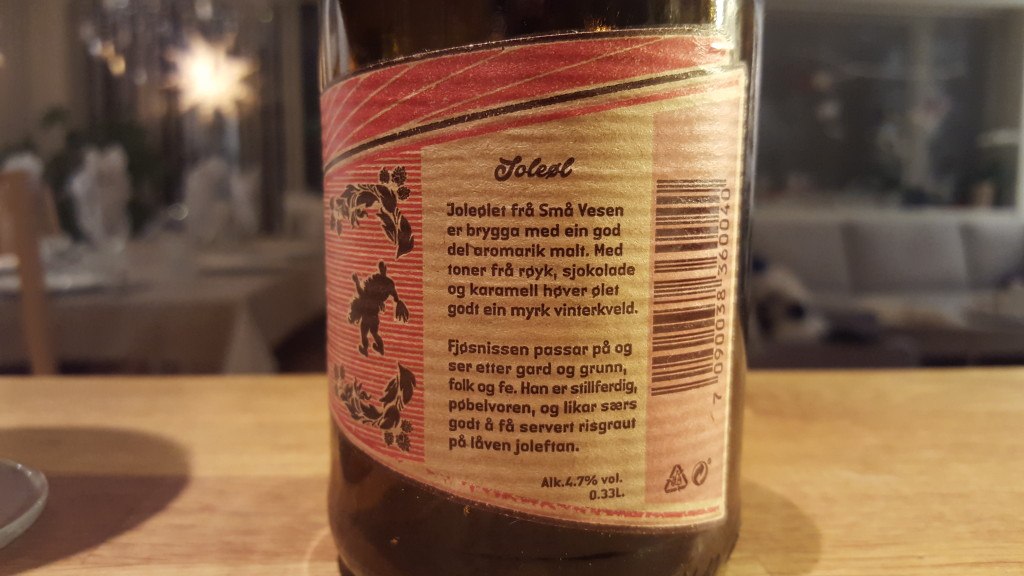