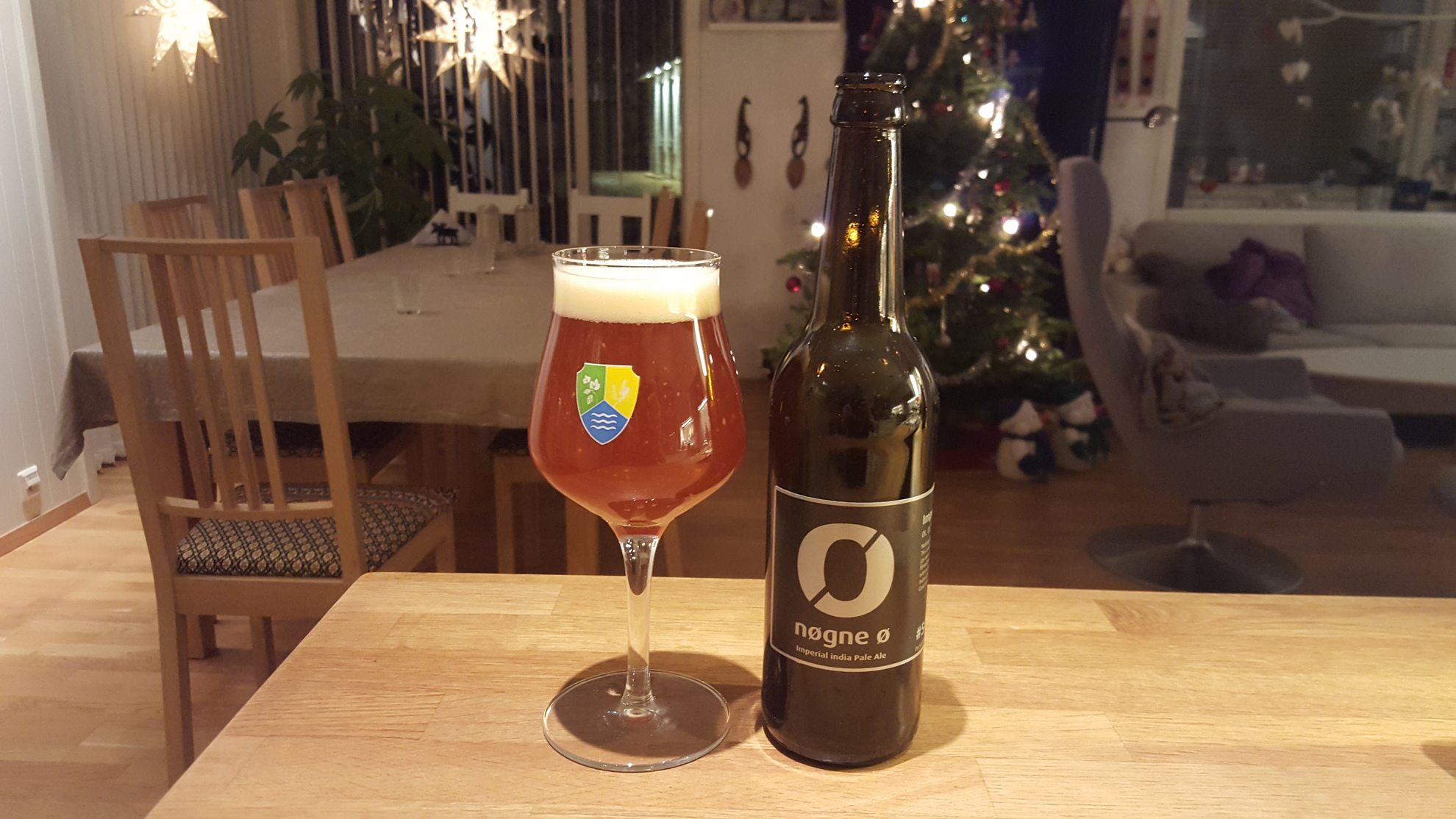 Started this year as I meant to go on (at least today).

Did some work, wrote two blog posts, then off for a walk.

Am determined to get fresh air every day in 2016.

Then to the gym to swim – amazing, huh?

Watched the Sherlock special and chilled in the evening.