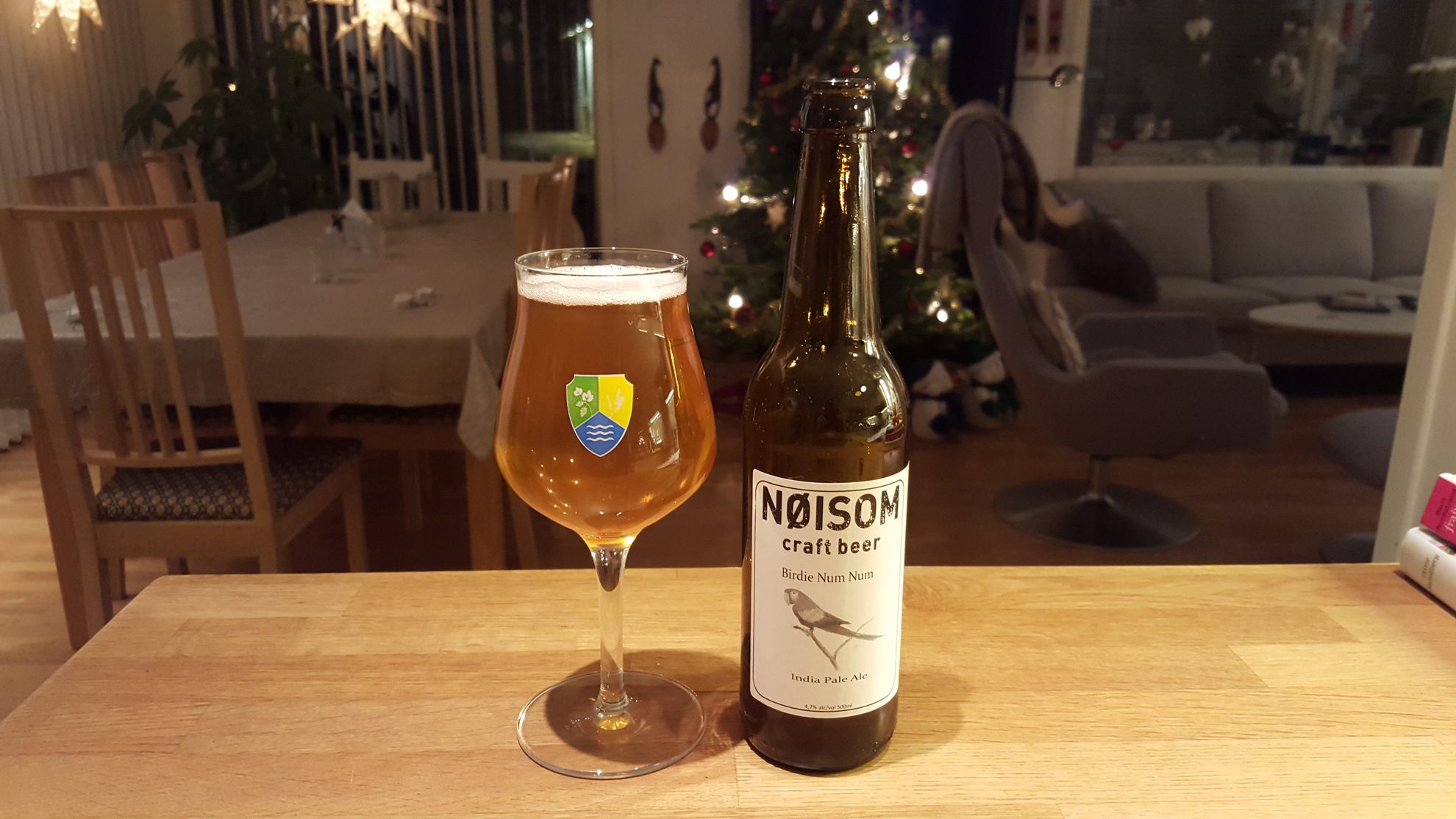 Had good intentions to swim this morning.

The gym pool was too full and I forgot my goggles, so that was out.

Went for a longer walk when I got back though.

No, this was no beer free day either…

Weird name for a great IPA – especially a store version.