A day dedicated to beer, this one.

Started brewing my second and third batches in the morning.

Took me most of the day to sort a hefeweizen and a Belgian trippel.

After dinner I tried a more professional version. 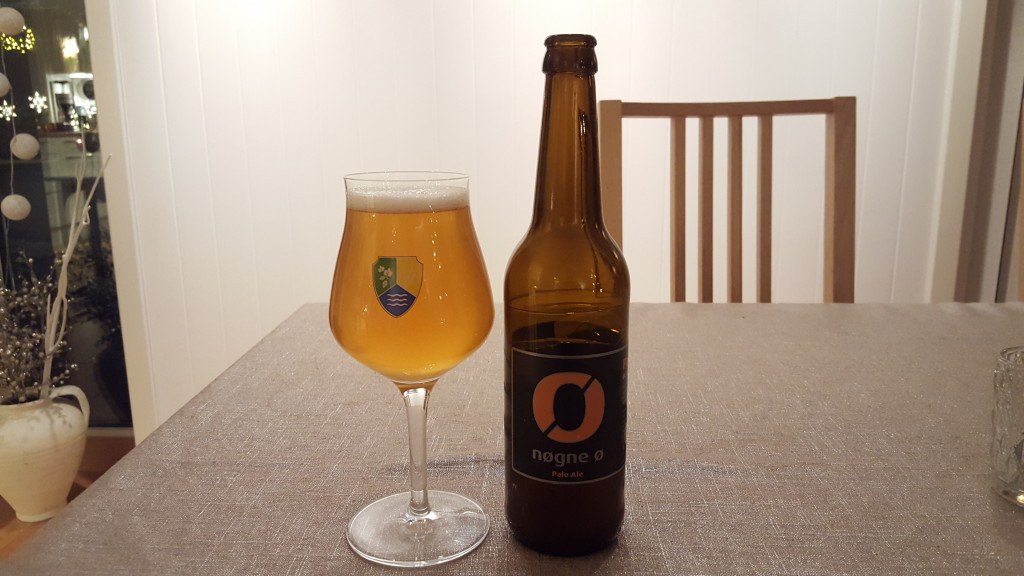 This is almost enough to restore my faith in pale ale – almost. Very good, for a pale ale. 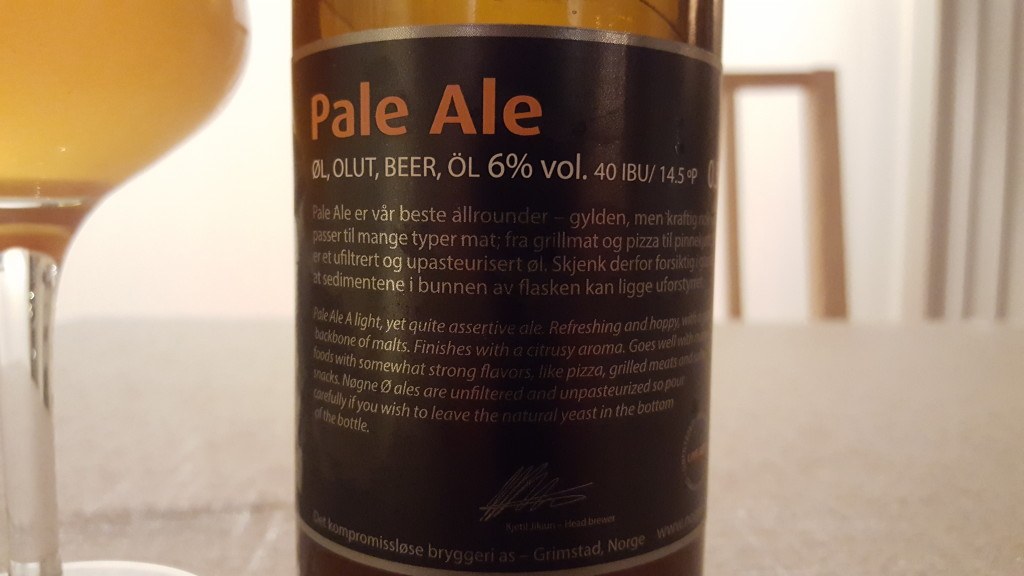 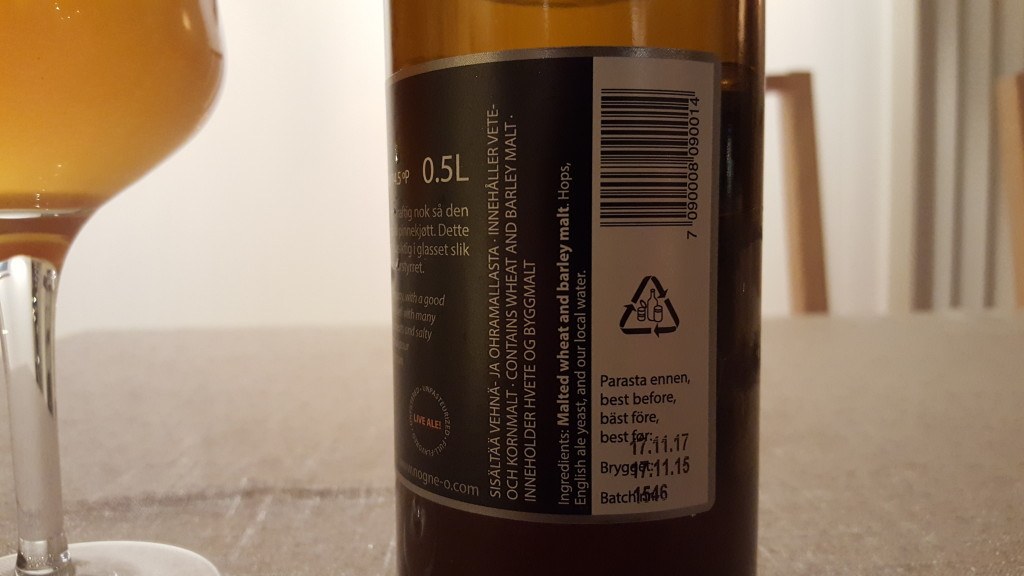