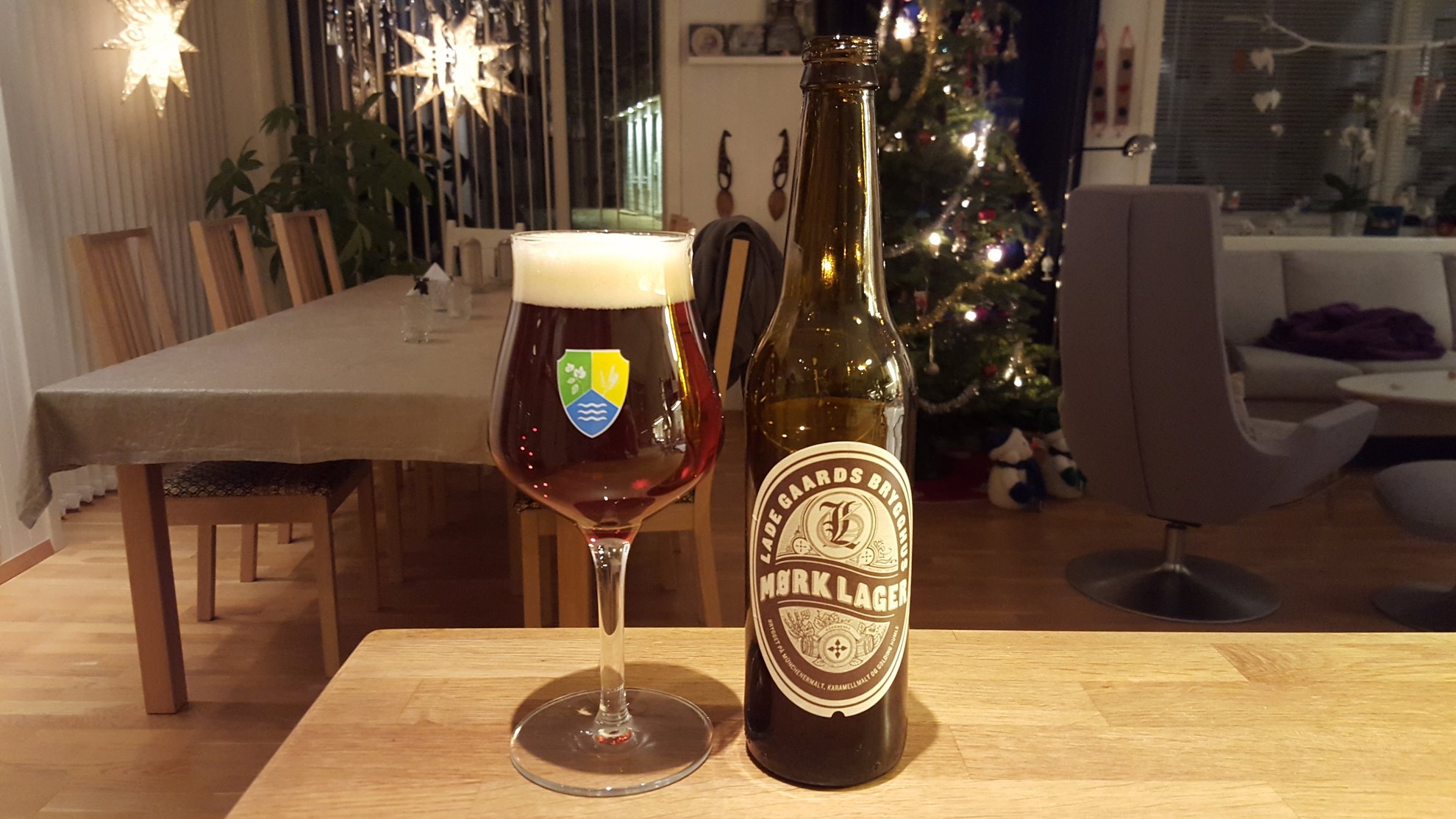 After yesterday’s marathon brewing session, back to work.

Completed my review of 2015, a good way to start a new year.

Made it to the gym too.

Spinning was a little tough, as per usual.

Made dinner then kicked back with a little Seinfeld.

Been a while since a lager, but this dark one was very good.