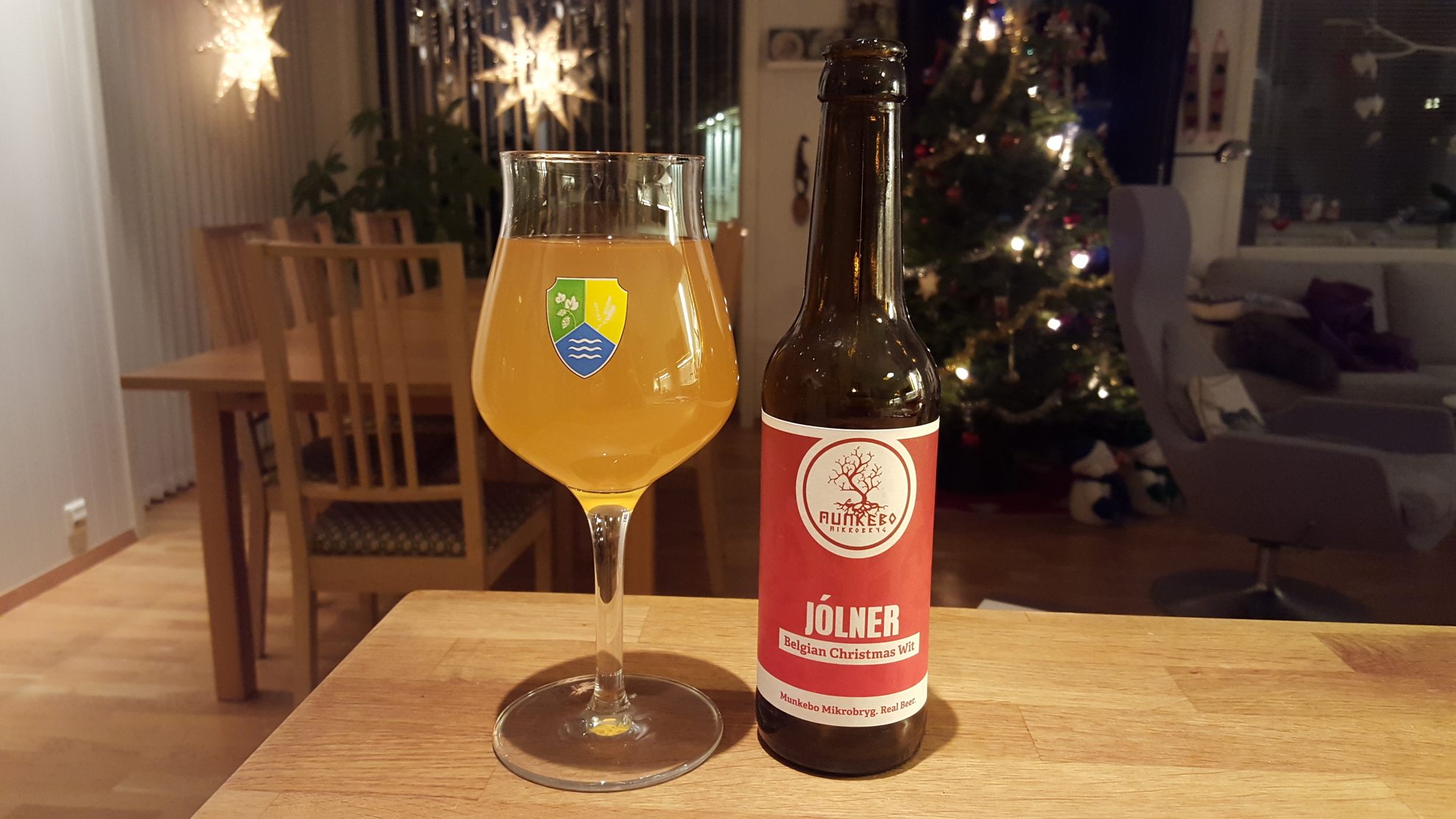 Up to complete my Sant Pere del Bosc restaurant review.

Done by 11 and then into town.

Had to pick up a few supplies from the home brewing shop.

Decided to delay bottling until Friday, so went swimming.

Back for dinner and the season finale of ‘Narcos’.

A wit makes a nice change as a Christmas beer – and this was a good’un.

Next trip details: The Florida Keys