Had a bit of a lie in today.

Then got some admin work done on the blog.

It was absolutely freezing today (well actually 10 below) but went for a long walk anyway.

Was glad for the exercise but not the temperature.

In the evening it was time to take down the decorations – but I have more Christmas beers! 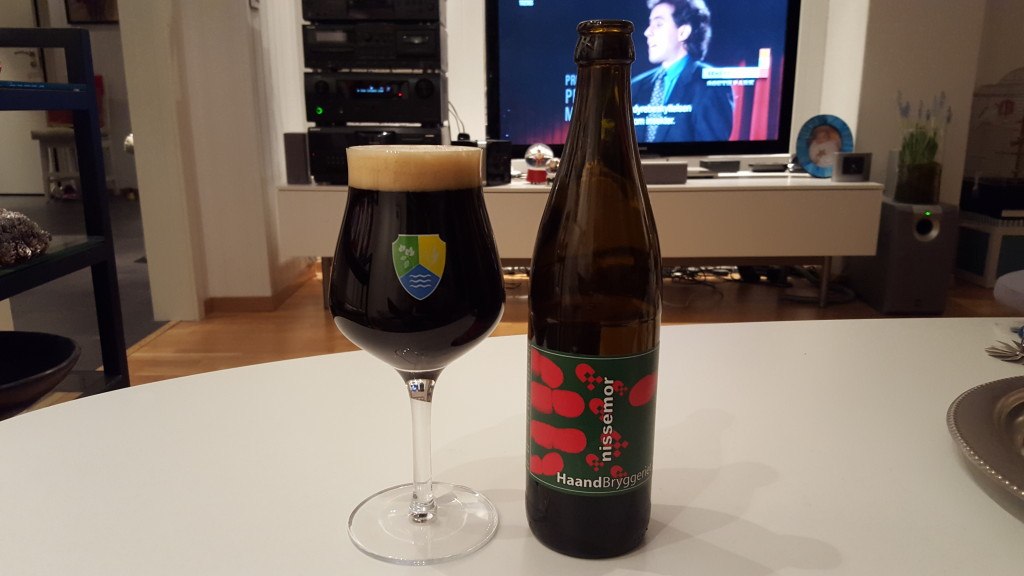 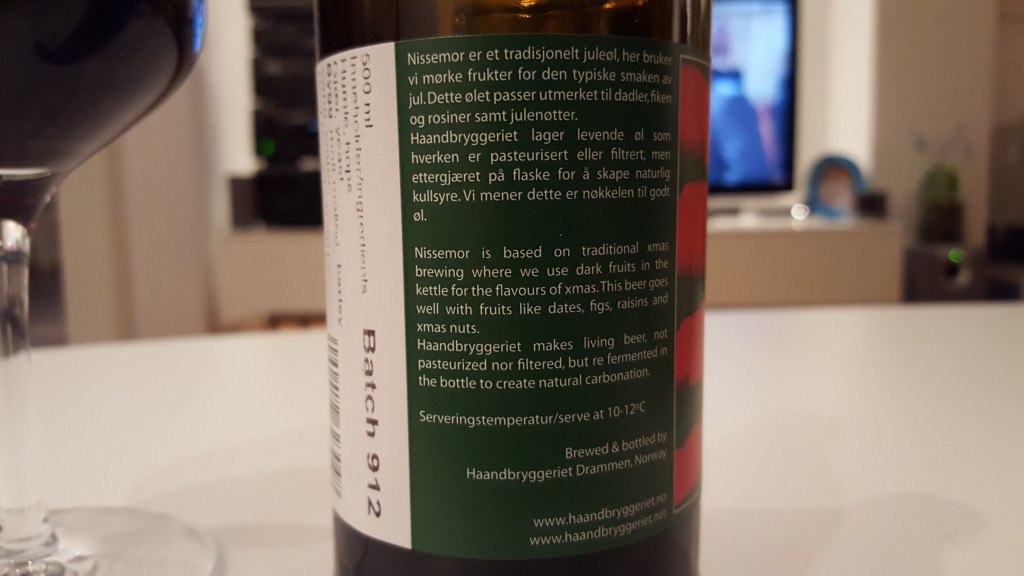 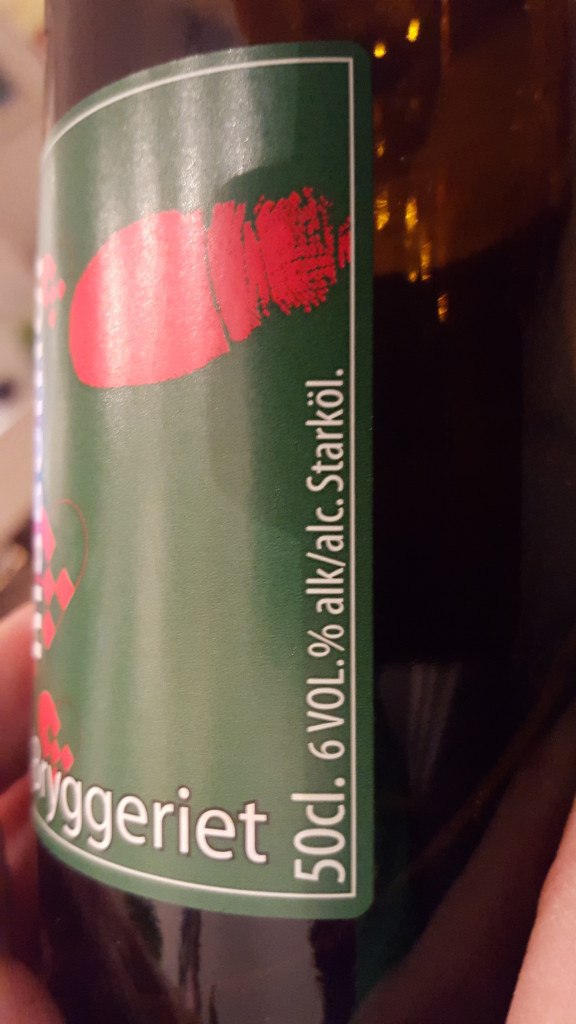