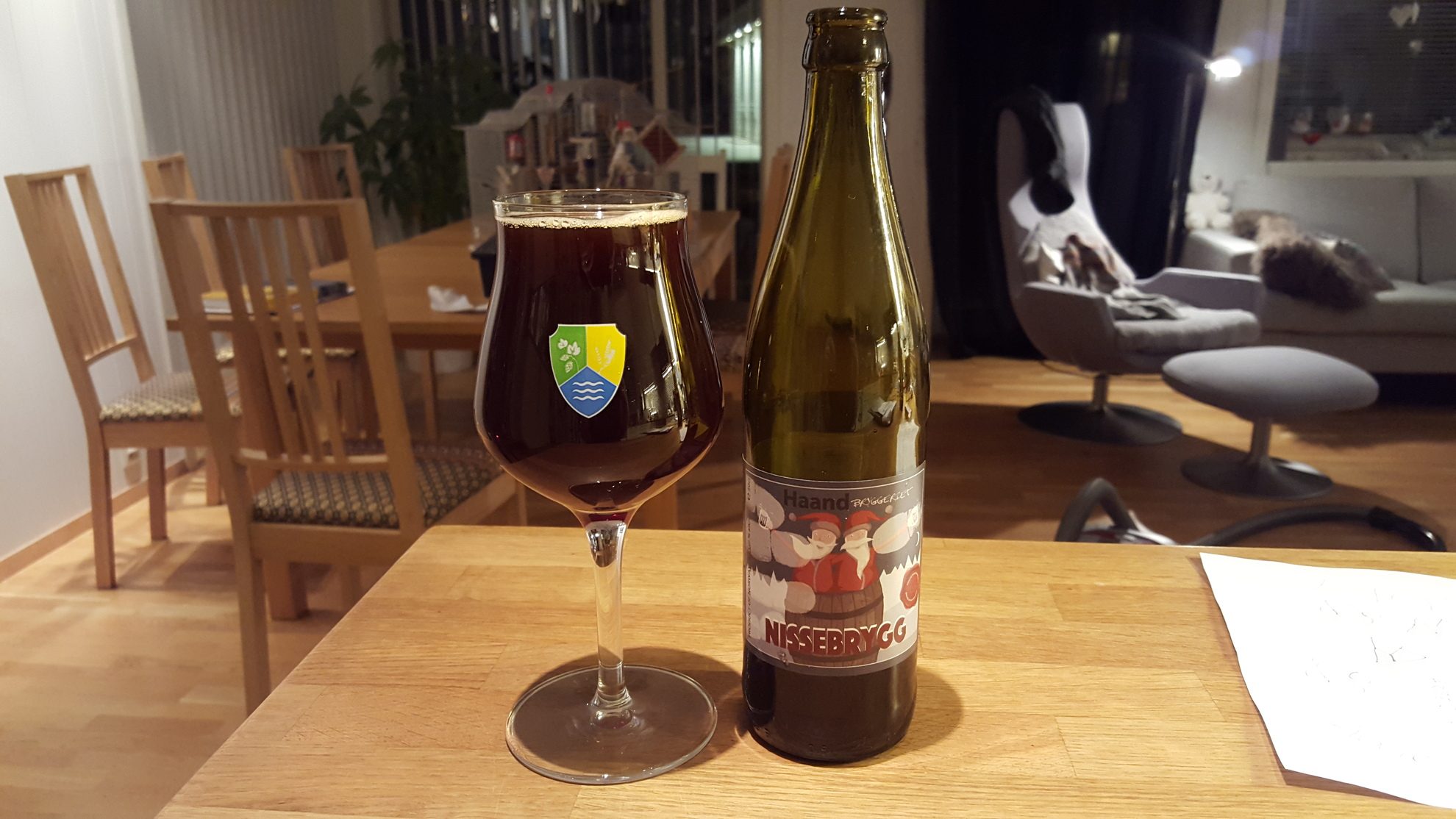 Had a few errands to run first but then it was beer, beer, beer.

My first batch (a strong IPA) is looking good.

Was a bit of a struggle to siphon it over and there was quite a lot of sediment causing blockages.

But in the end I had 25 bottles – so next week it’s tasting time!

Very nice one this – hard to guess the relatively low alcohol level too.