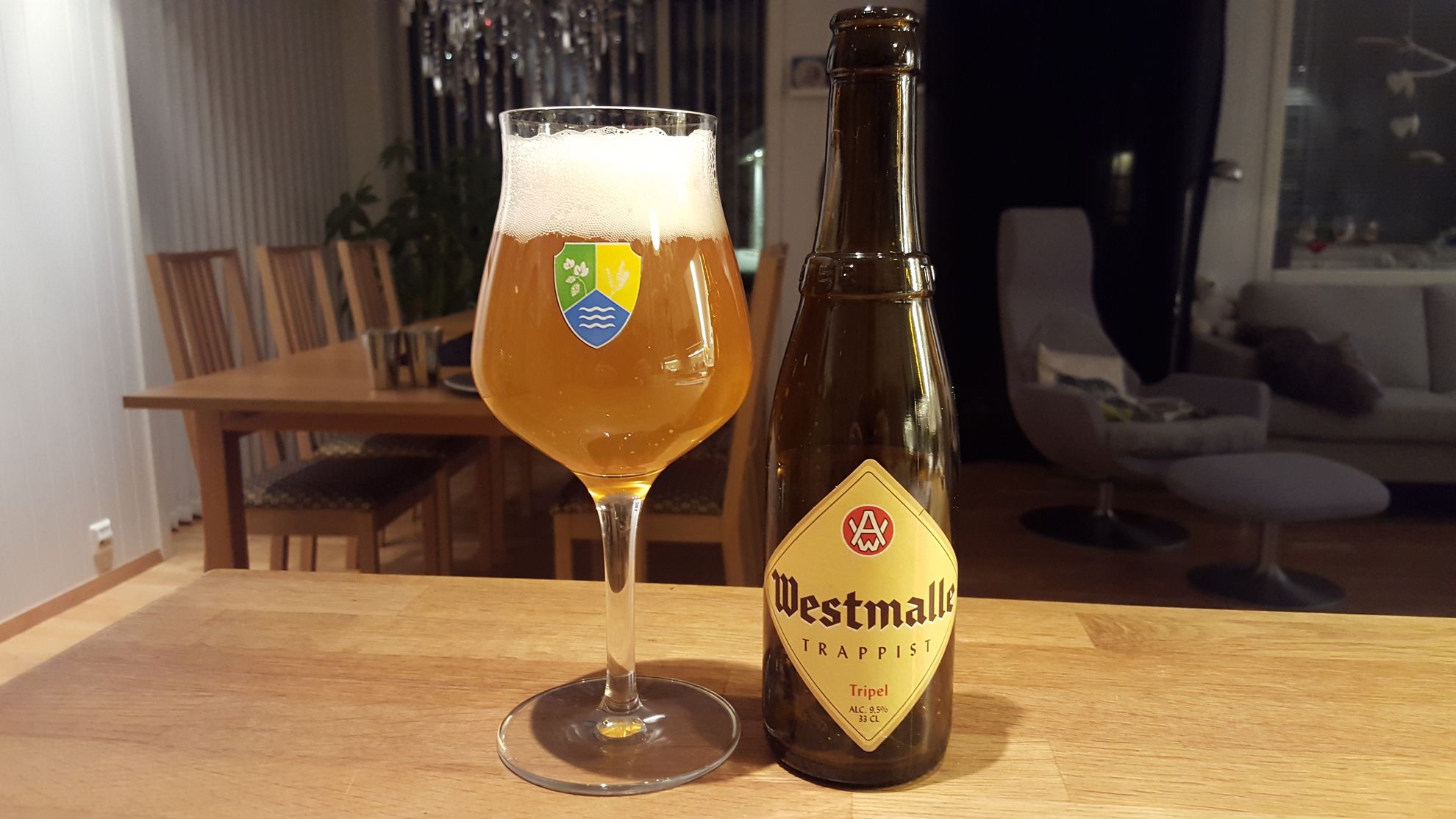 A late start after a busy bottling day.

I had also been to the gym for a spinning session which tired me out nicely.

Up for breakfast and some clearing up then a megashop.

Spinning again then home to make my speciality tacos.

Found a beer that is one of the styles I brewed, hope it turns out similar!

Somewhat of a contrast to yesterday’s mild ale – a whopping 9.5% that you can feel. But it tastes great too though…