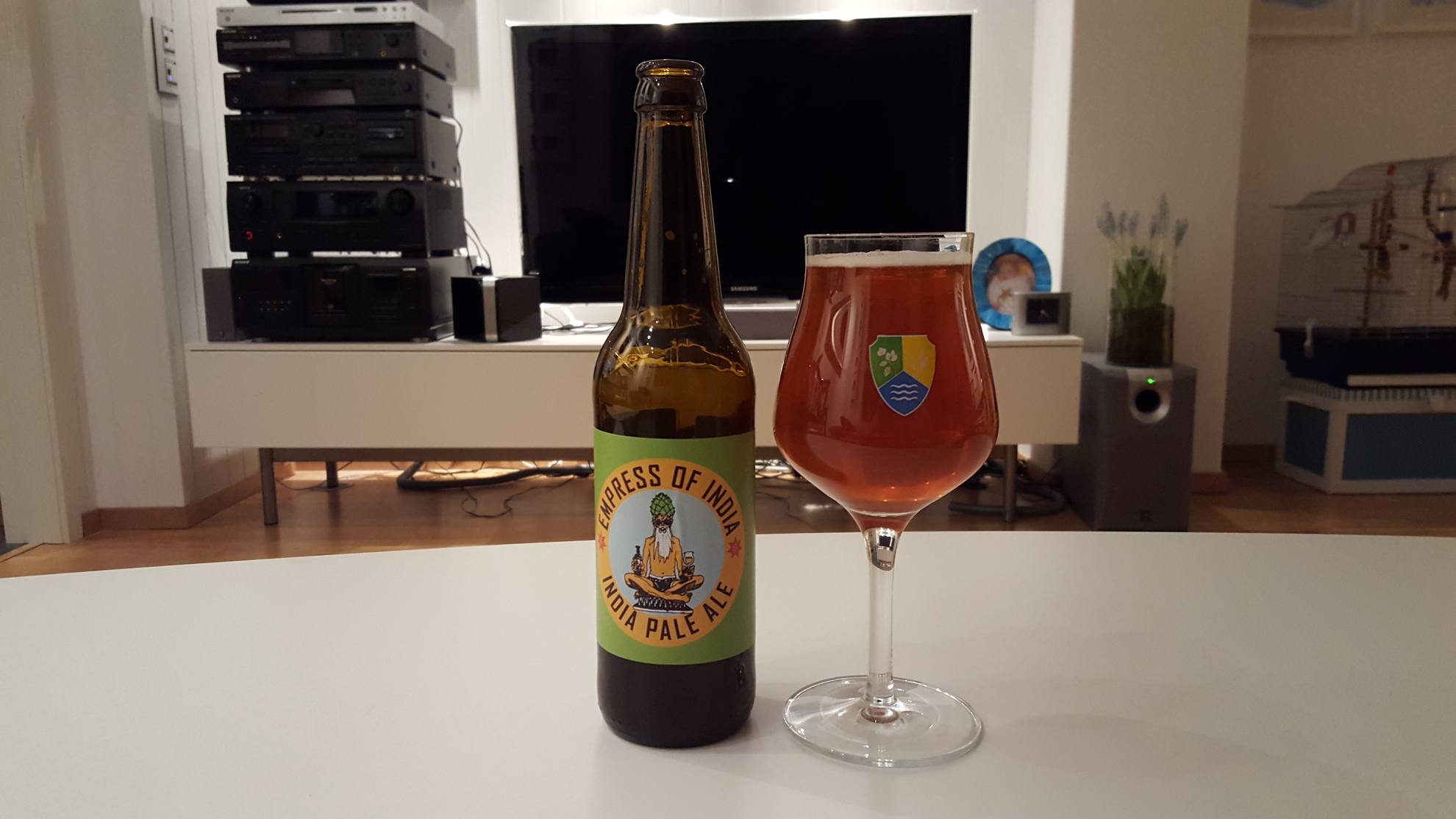 Spent most of Sunday cleaning the house.

No problem with that, it was definitely my turn.

Still ridiculously cold and today I barely made it out of the house.

Dinner and relaxing in the evening.

A great IPA this, hopefully my first will be similar…