Back to the grind.

Straight into blogwork and a post I’m working on about South Africa.

Spent most of the time video editing, and got both clips done by lunchtime.

Off to swim 50 lengths at the gym.

Back to make dinner then test another Tripel… 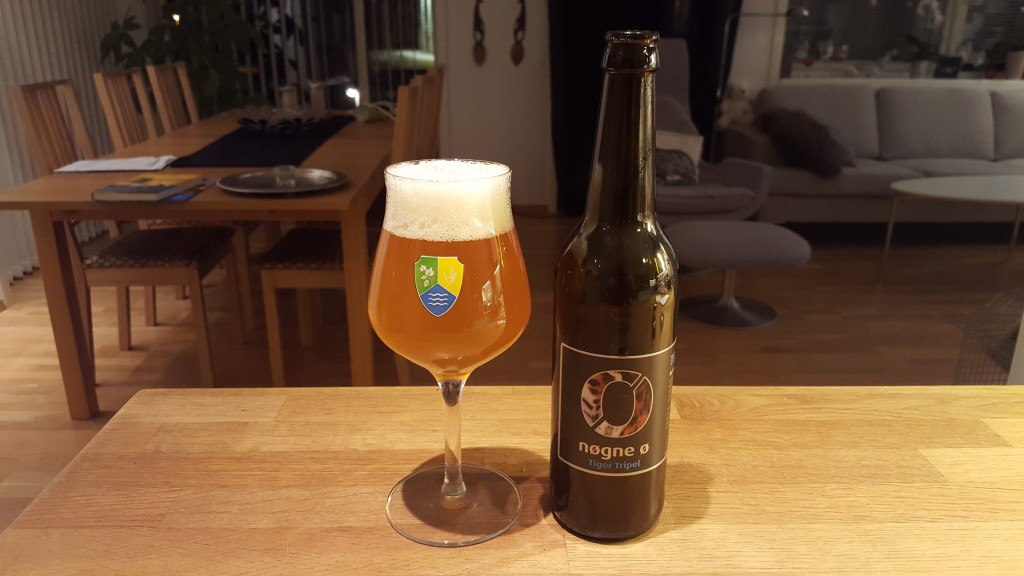 Wow. This is superb – let’s hope my tripel is similar 🙂 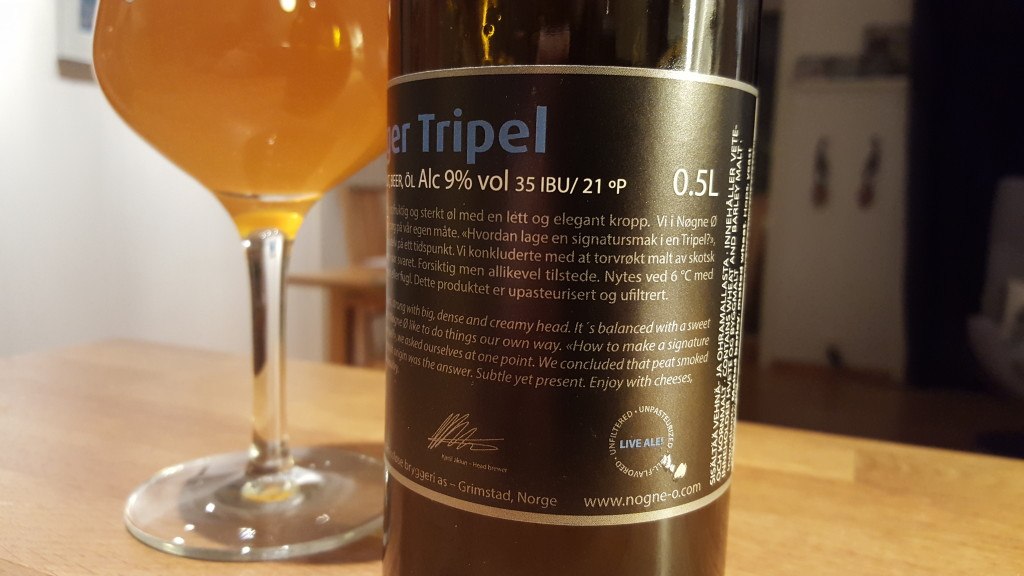 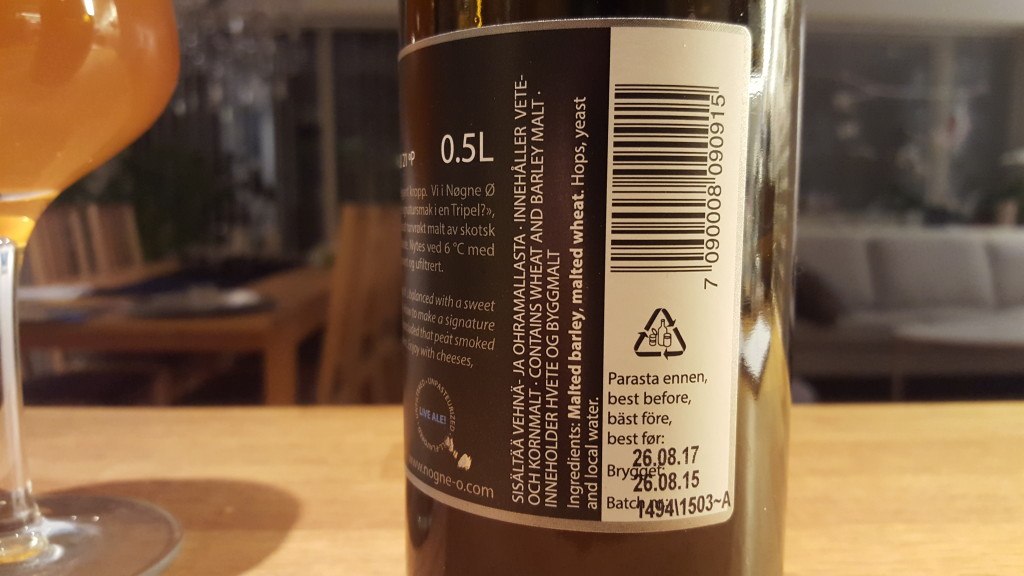