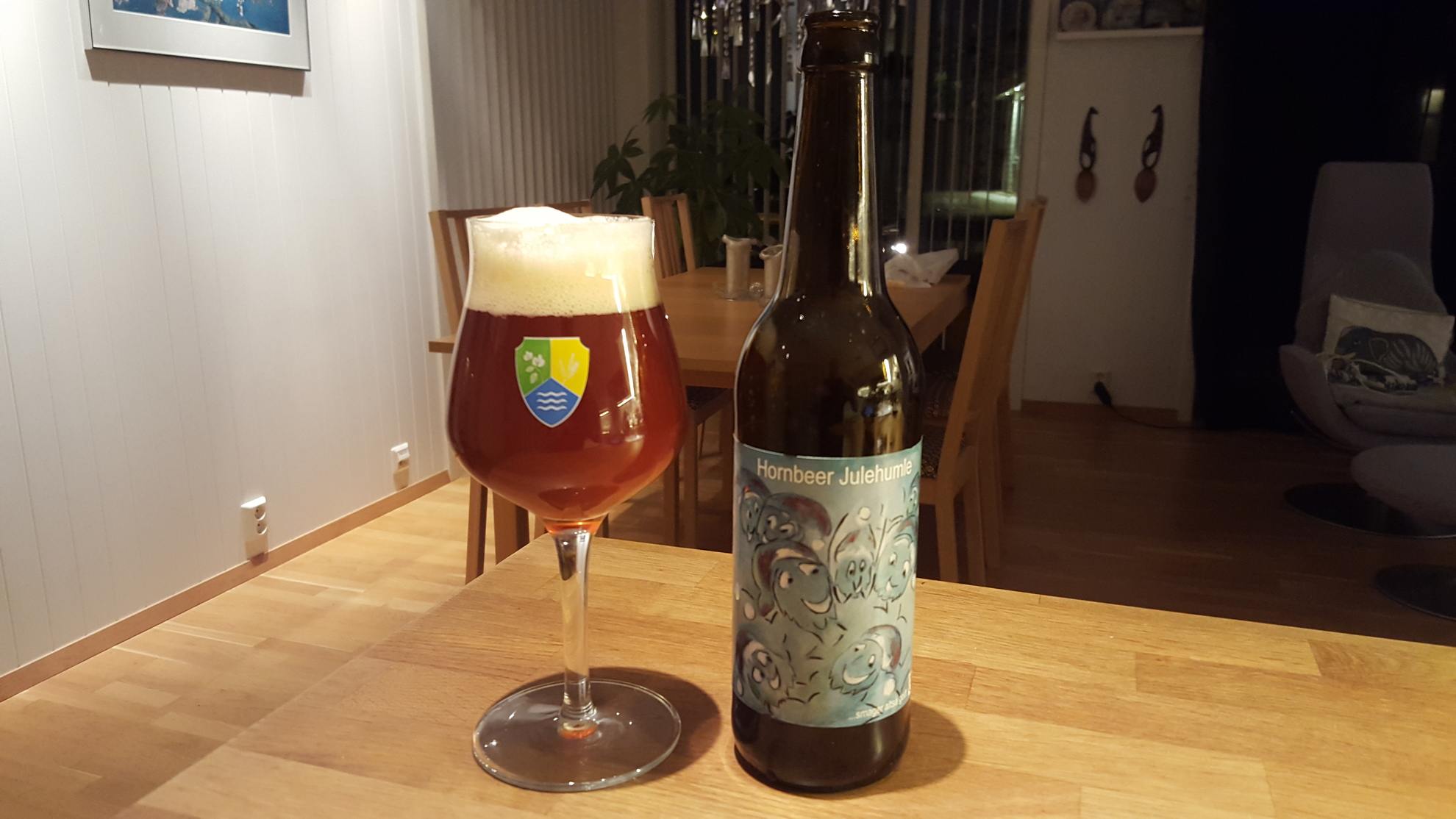 And so it continued.

Finished most of the main work on the SA blog post.

Broke for spinning at the gym.

Back for dinner and to relax.

Very nice, a hoppy IPA makes a change from all those darker Xmas beers.