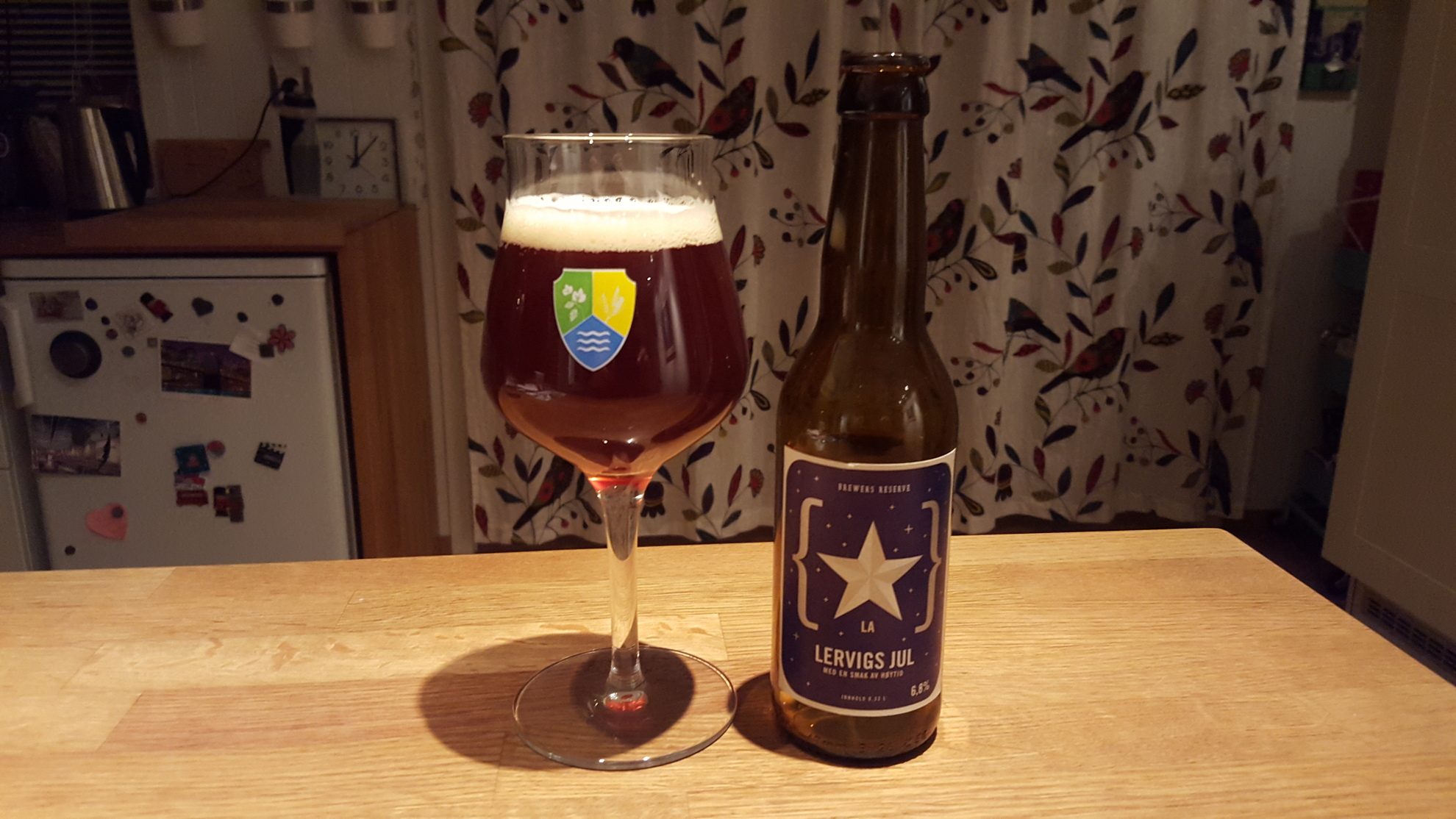 Then off to town to pick up the malt and yeast.

Cleaned up and did some accounts work.

Back to the more traditional Christmas beer style – this is great, too…