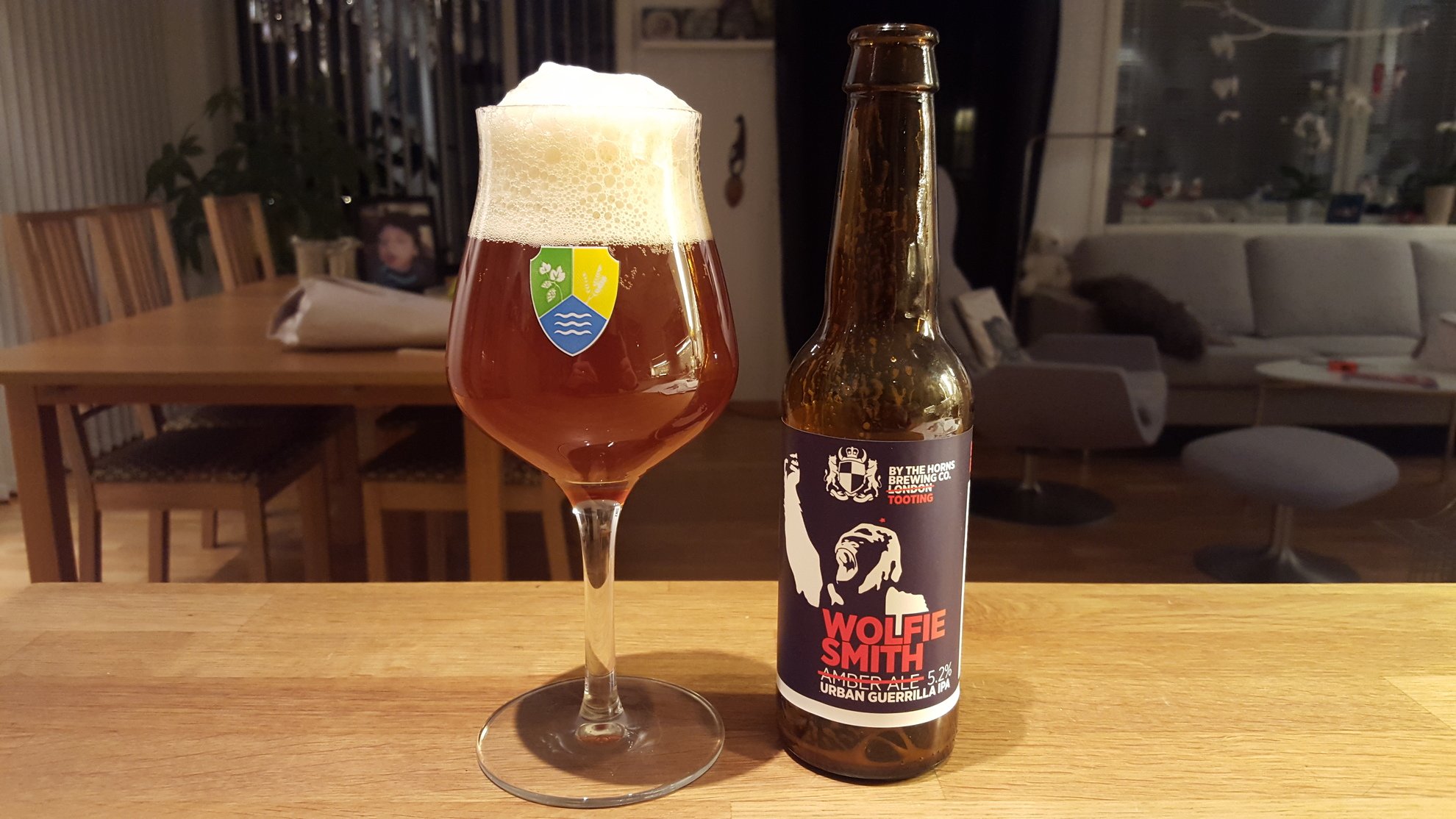 Plunged into my hotel review and finished it before lunch.

Then off to the gym for a swim.

Realised I’d lost my goggles so had to resort to breaststroke.

Home for dinner and a beer.

Producer: By The Horns Brewing Co. of Wandsworth, England

Brings back memories of Citizen Smith from the 70s of course – to those of a certain age and origin. Smooth and tasty. 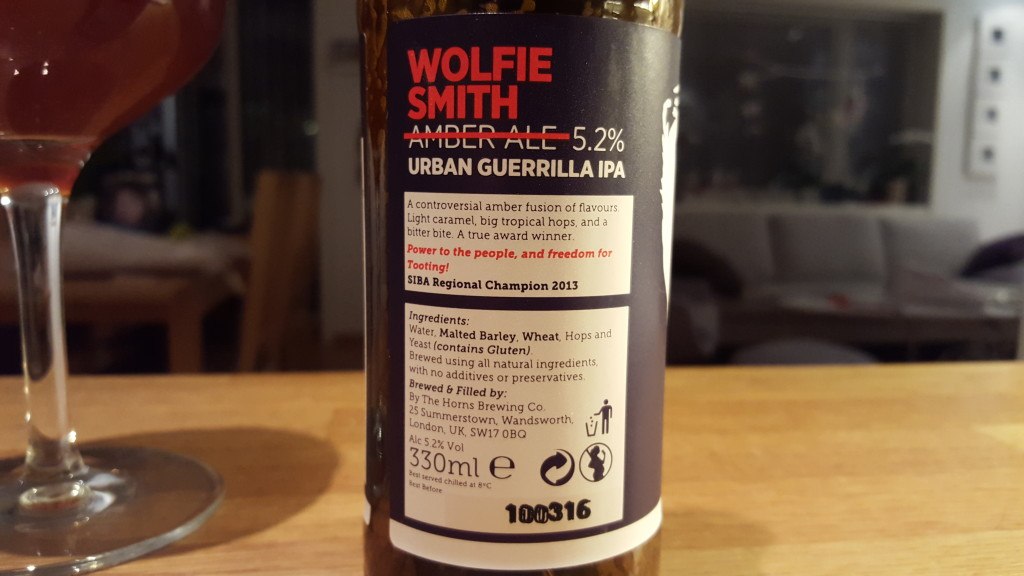 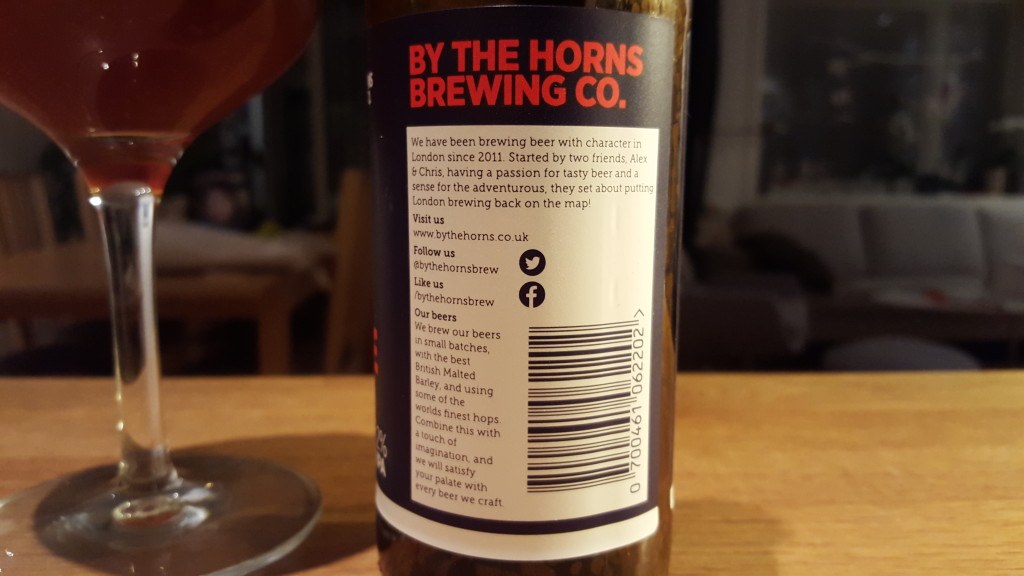