Up earlier than expected for a Saturday.

Cleared up and moved my homebrews around.

Off for a food shop.

Back and out again for spinning at the gym. 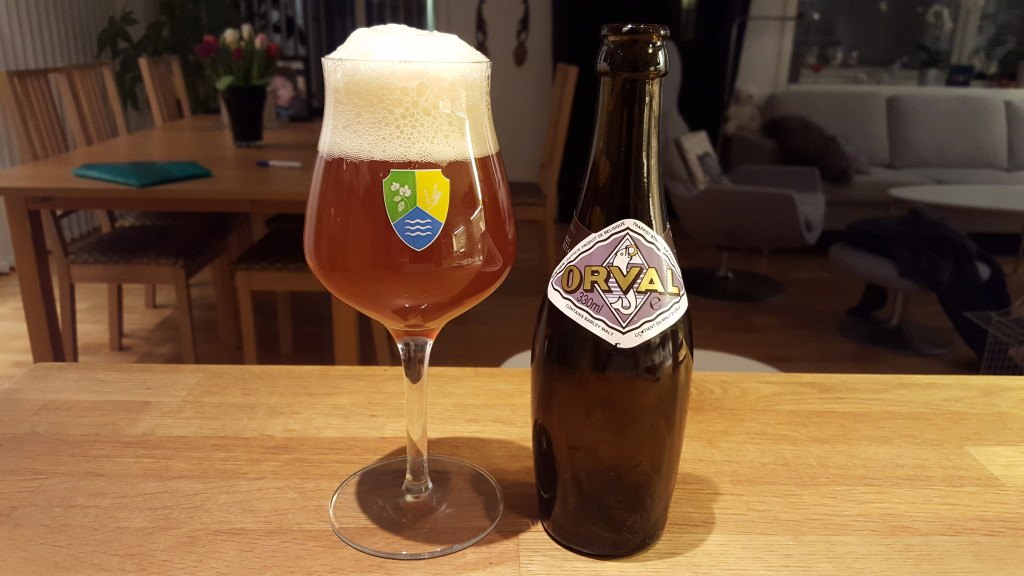