Start of a new week – and bottling day.

Got everything set up and began the process.

Practice does indeed make (nearly) perfect and it was much easier this time. 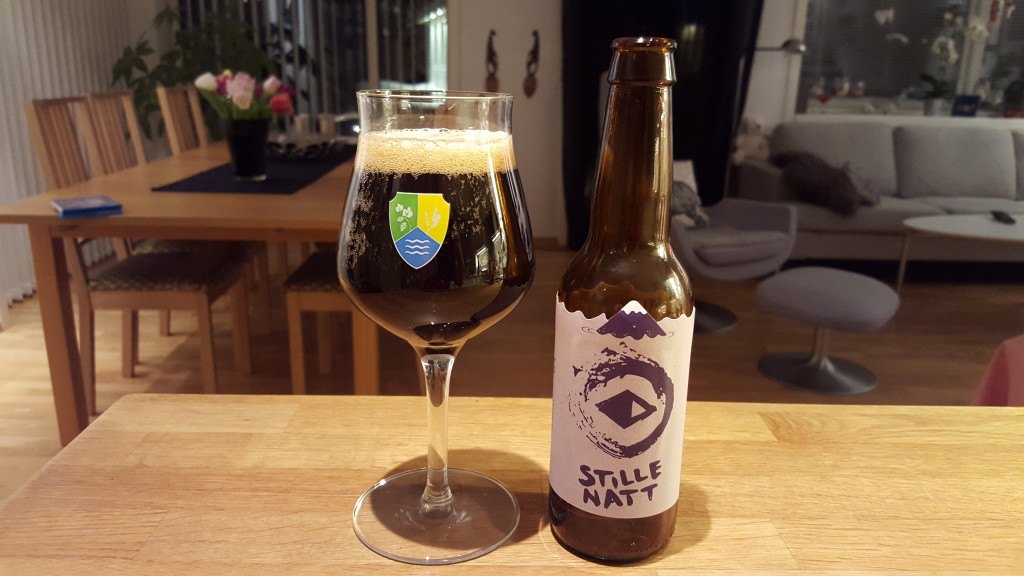 This has become an annual classic and the 2015 version is as wonderful as expected. Nice and spicy. 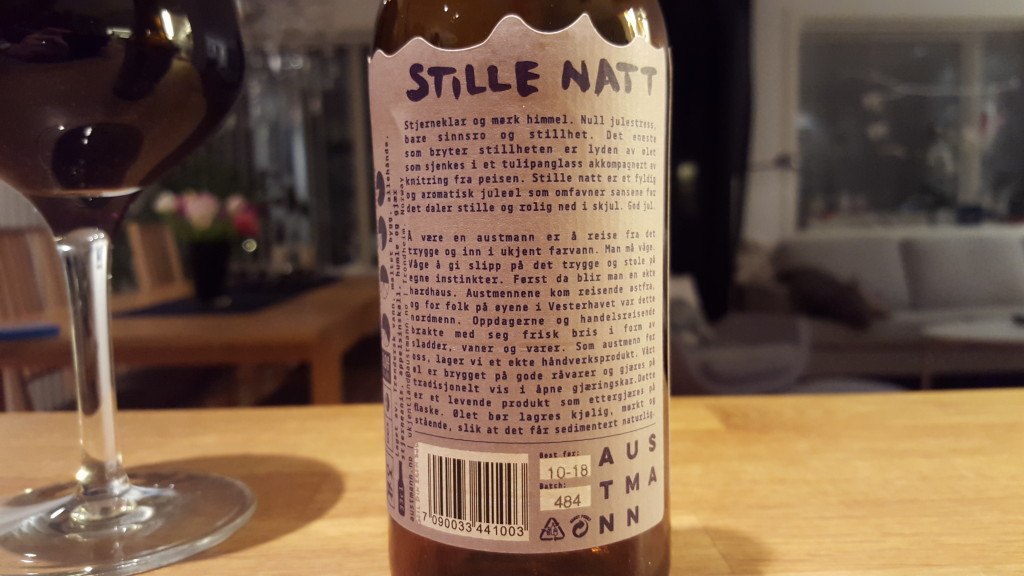 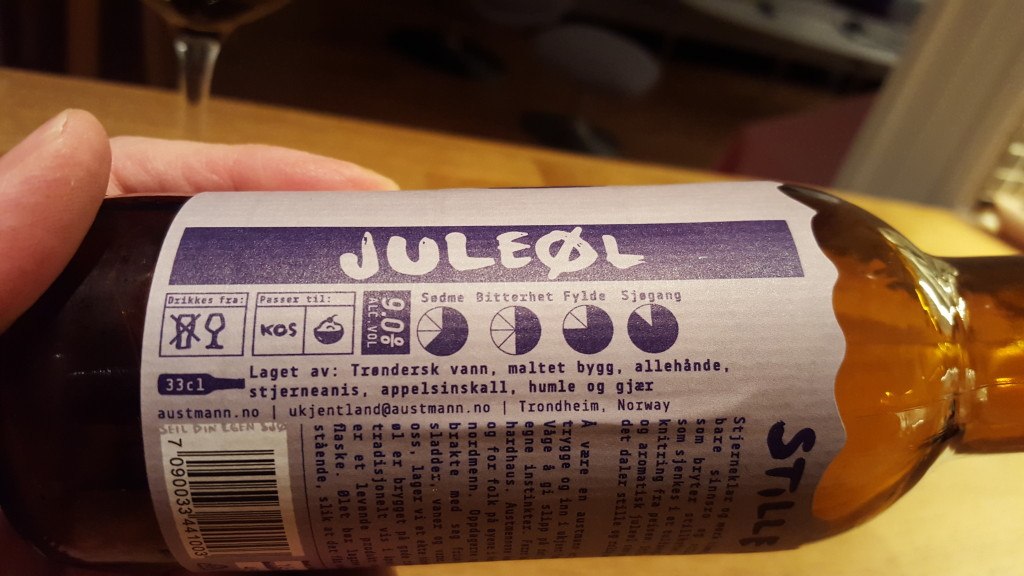 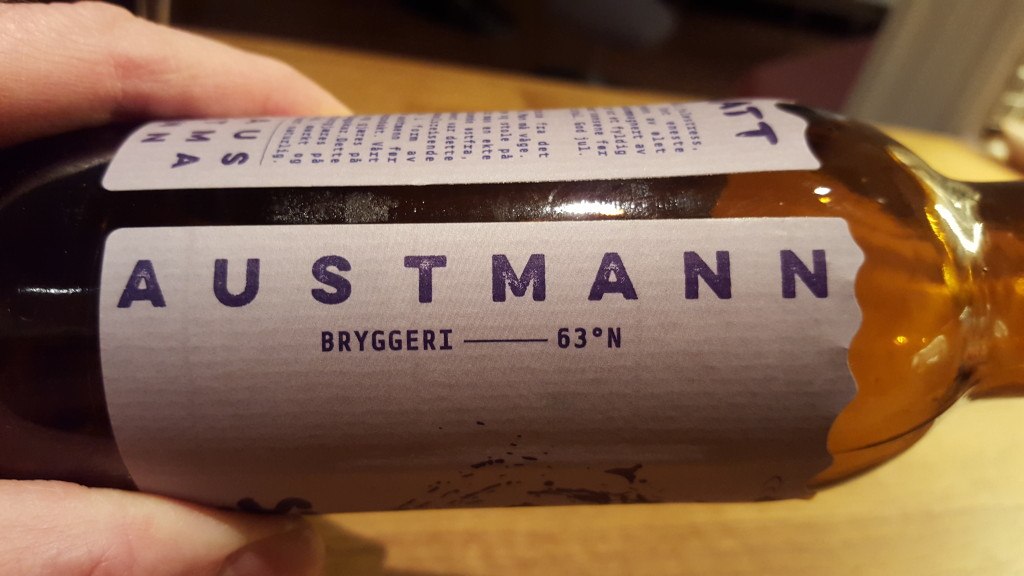