A long but productive day in Helsinki.

Up for an excellent brekkie at the hotel.

Train to the trade fair site and straight into the first seminar.

Then on to the floor to visit the stands.

Get-together at my hotel, which was convenient 🙂 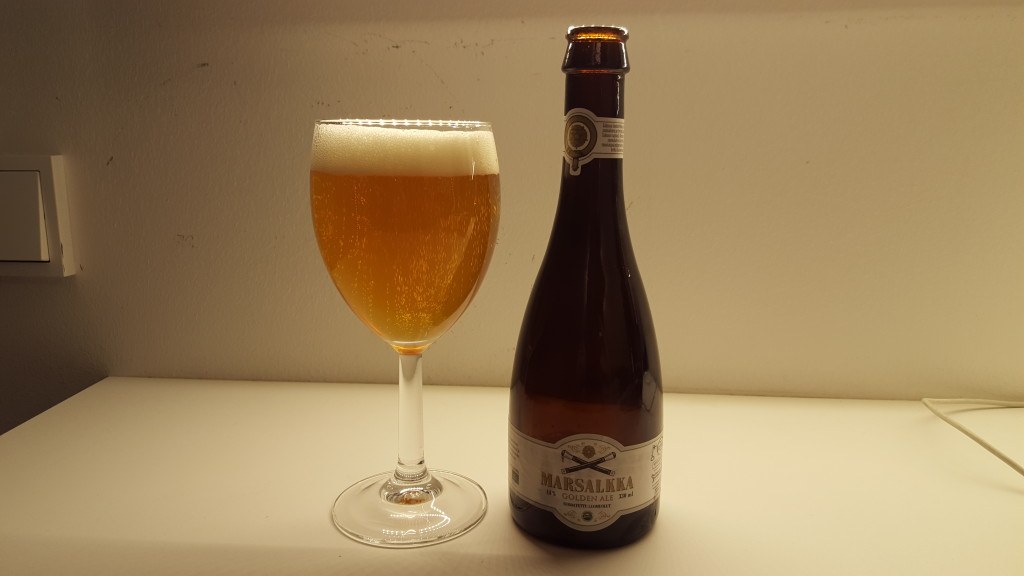 Second gift beer and a decent golden ale from a great brewery. 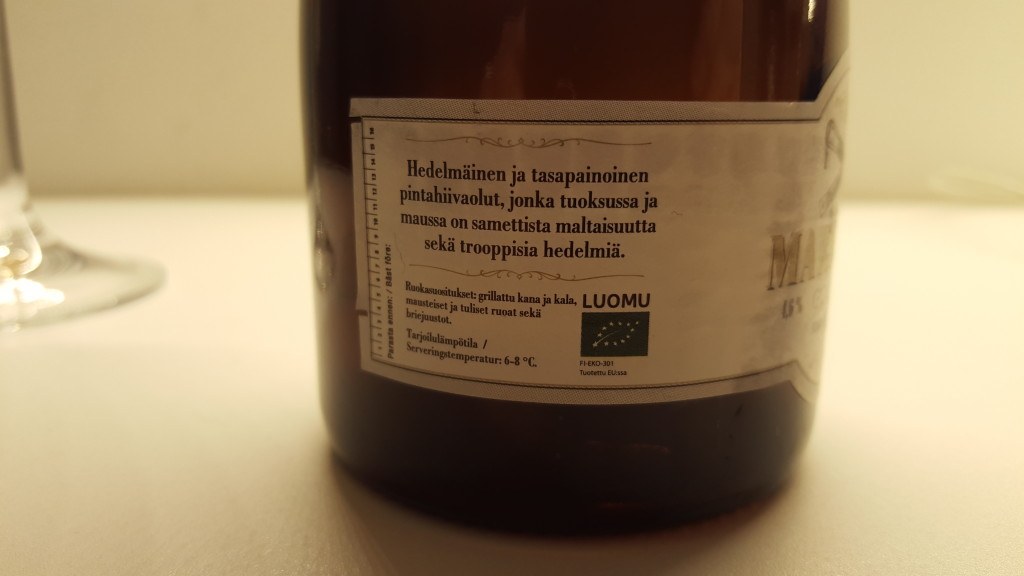 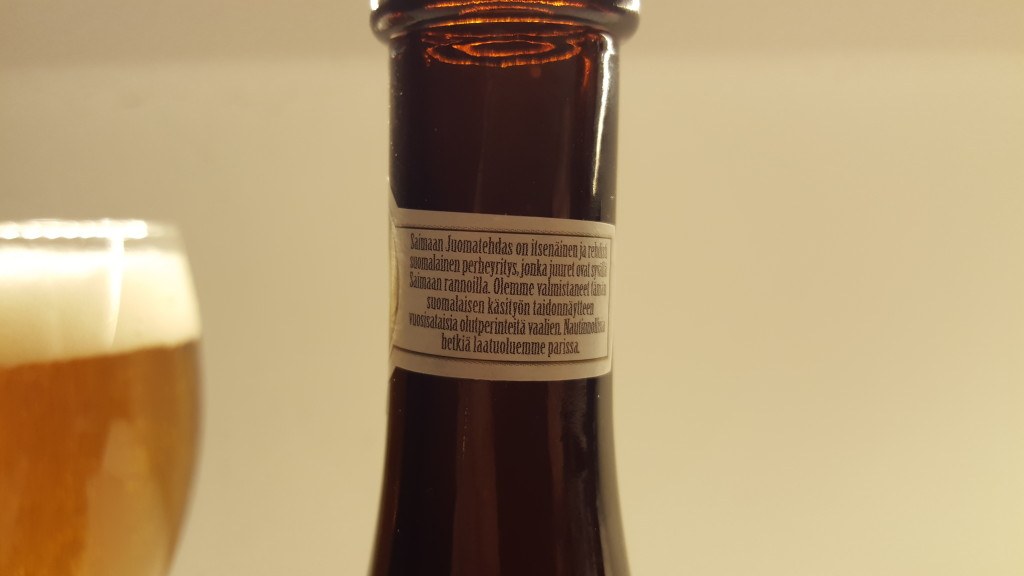