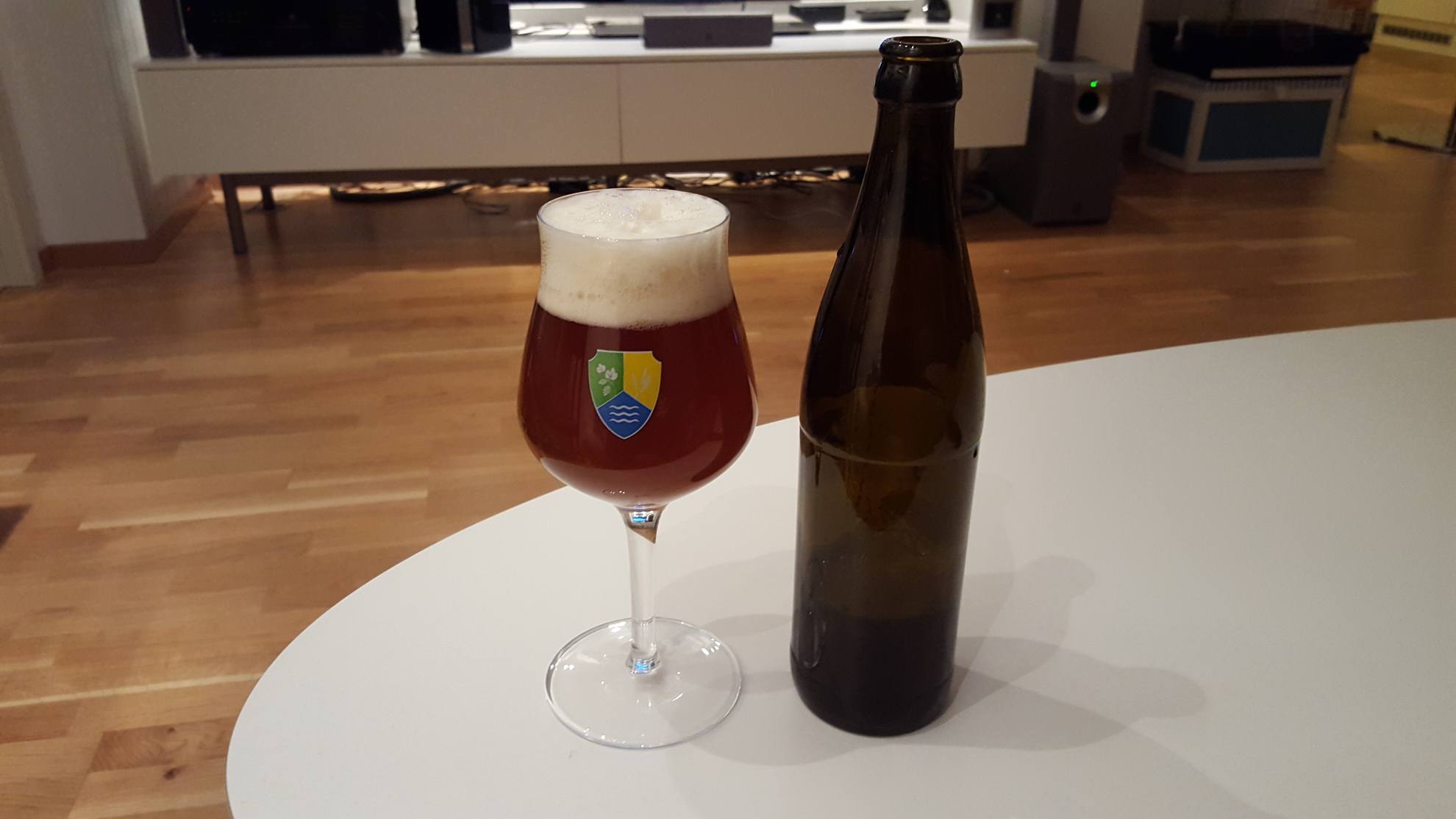 Made it home for about 16 hours.

Early – and cold – start but easy journey to airport.

Flew back from Helsinki via Stockholm and Copenhagen(!)

Great to be home, however briefly.

Made the most of my evening with Mari Anne before an early night.

Purchased from: I made it!

Even though the labels are not yet complete, I couldn’t wait. This is seriously good, really.