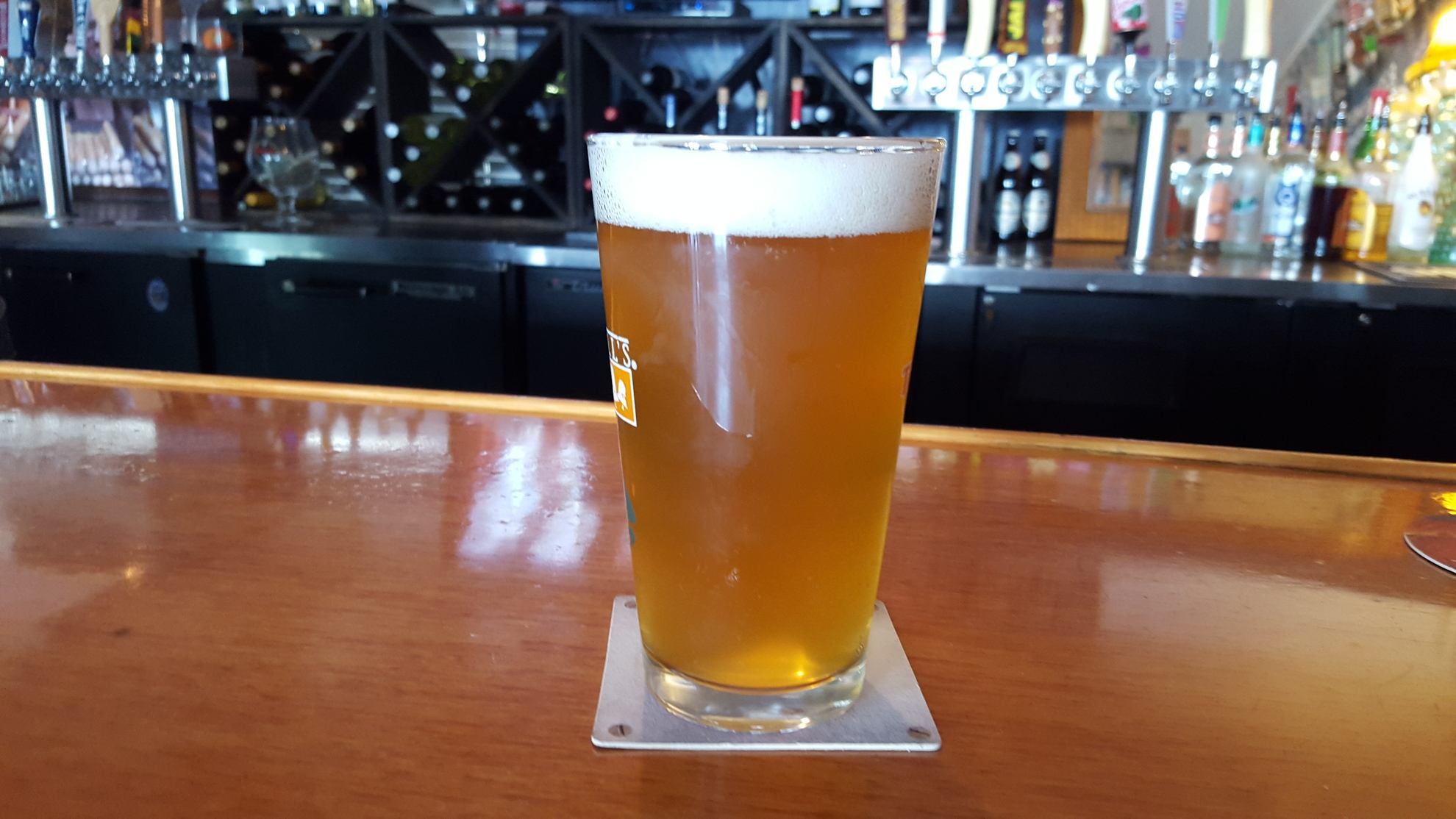 After a huge breakfast featuring Key Lime Pie, we had free time.

Took a tour of the Hemingway Home and then hit Duval Street.

Passed a sign for craft beer and couldn’t resist.

Found a great bar and some good beers.

A good weizen to start my run of beers in Florida.