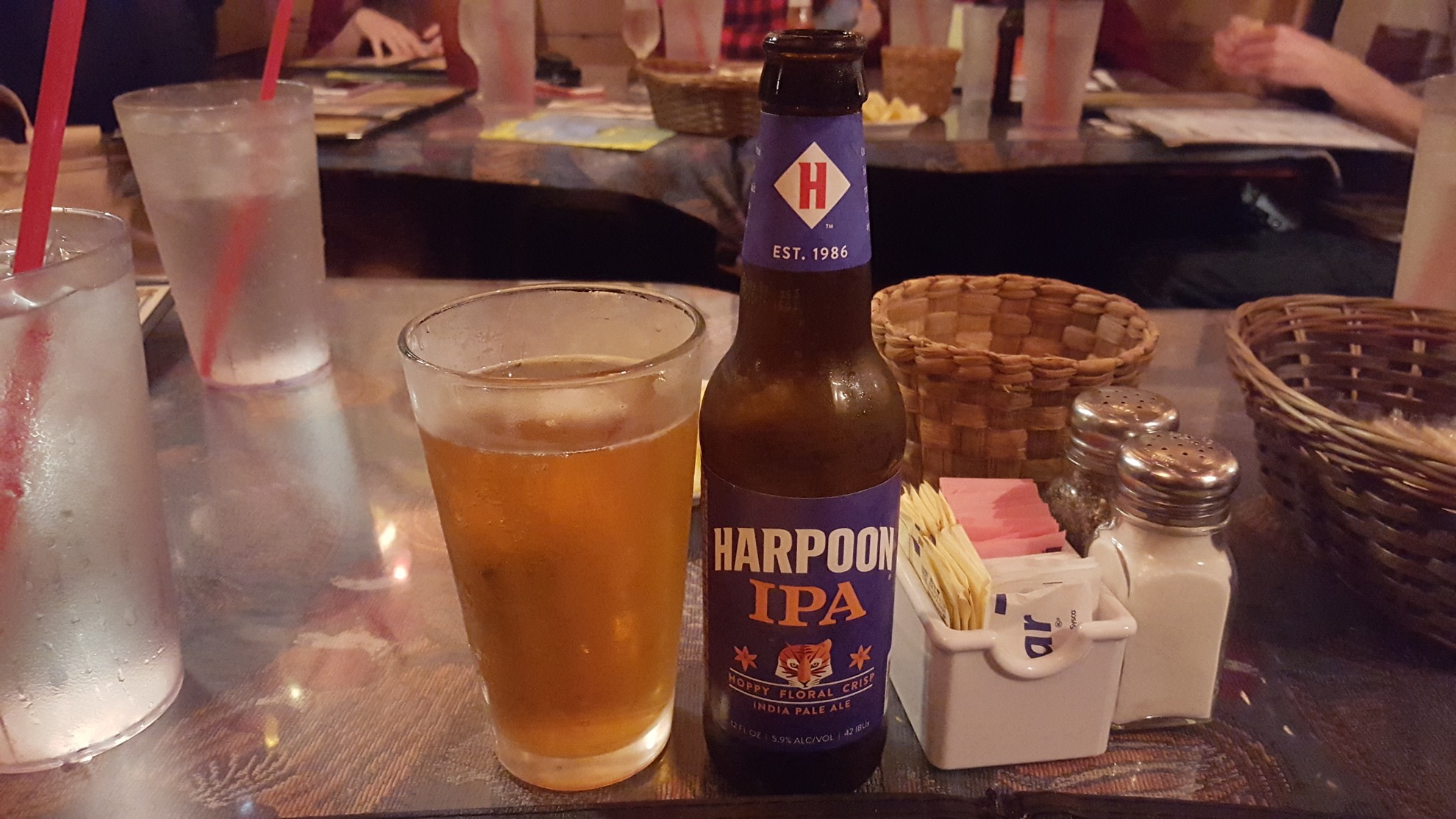 Left Key West after breakfast at the Ibis Bay.

Guided tour of the Turtle Hospital before biking the Old Seven Mile Bridge.

Checked in to the Ocean Pointe Suites and out for dinner.

An excellent IPA – still not local, but great nonetheless.