Driving up and down the highway in ‘Bloodline’ country.

Will have to return to do some proper ‘set-jetting’.

Dinner at the Fish House was superb.

They also stock some interesting beers. 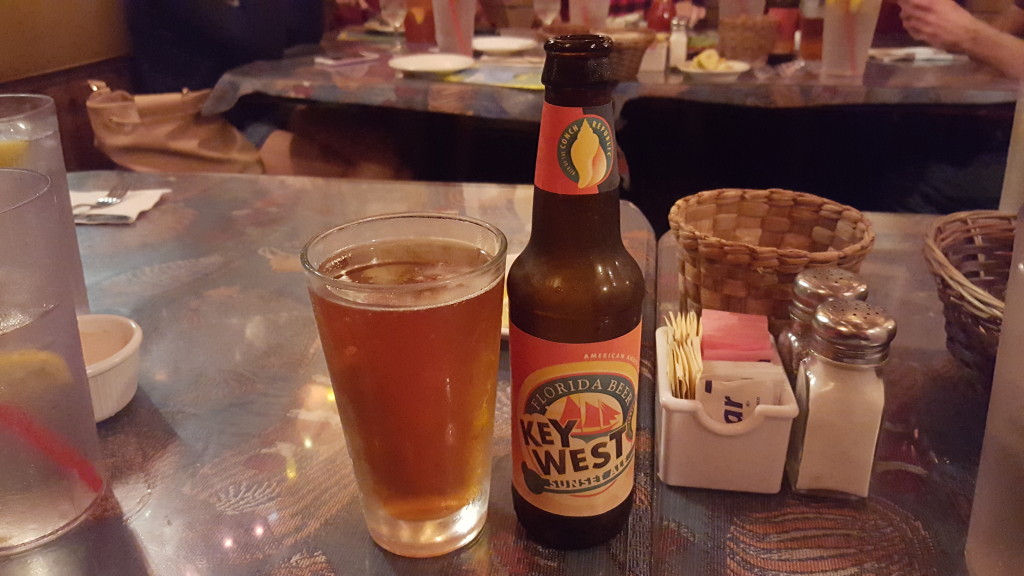 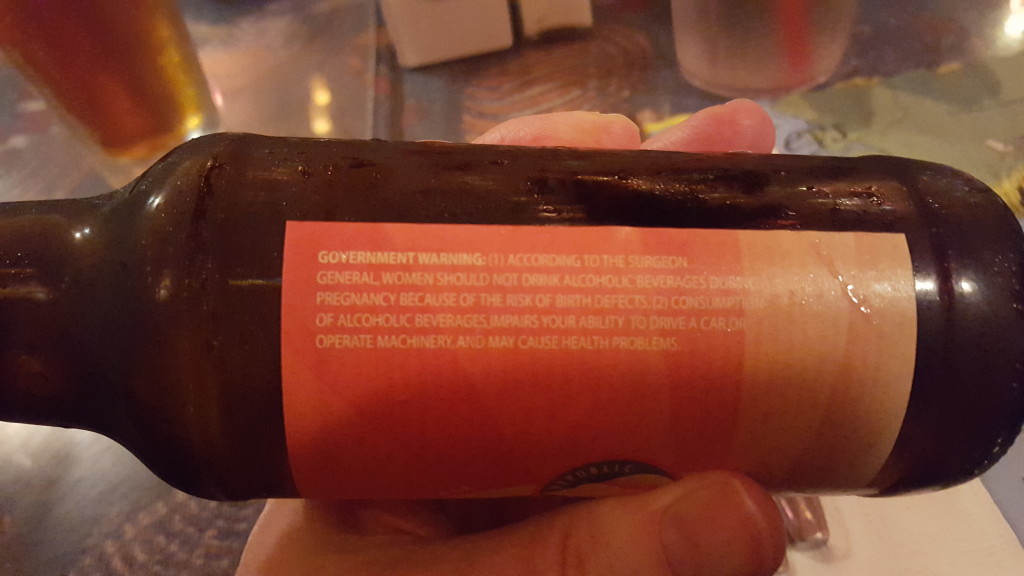 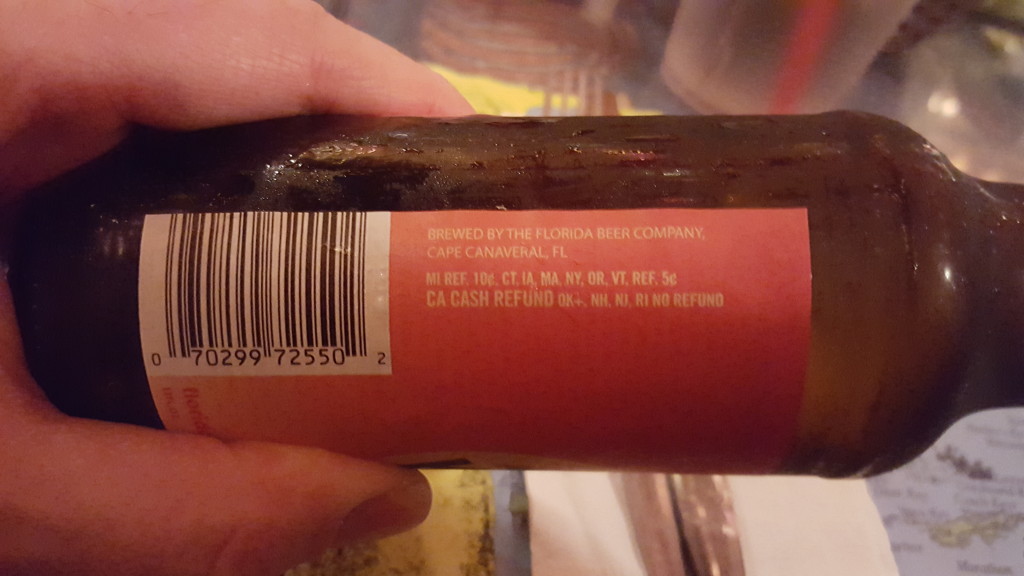