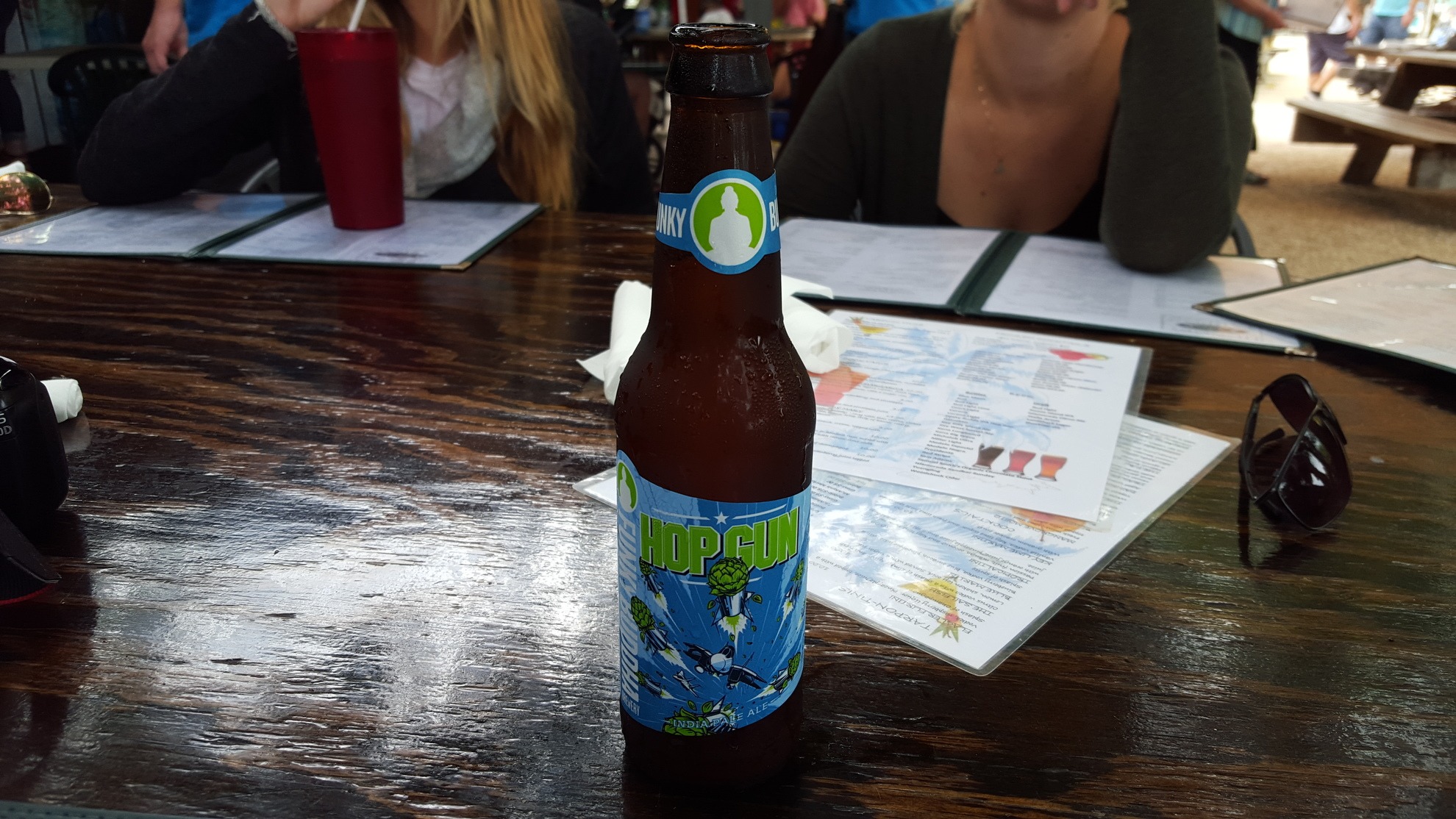 It was too windy to kayak so we went to an aquarium instead and fed sharks.

Stopped off at Robbies where some Bloodline scenes were shot – nice!

Back to the hotel to change and rest.

Tour of the Florida Keys Brewing Co and dinner at Marker 88.

Another good IPA from Florida, if not the Keys.

6 of the best…breakfast joints in London