Time to leave the Keys.

Had a final great breakfast at Mrs Mac’s.

Also stopped off at Key Largo Chocolates, which was nice.

Then to the airport.

Killed time in the lounge before my first flight. 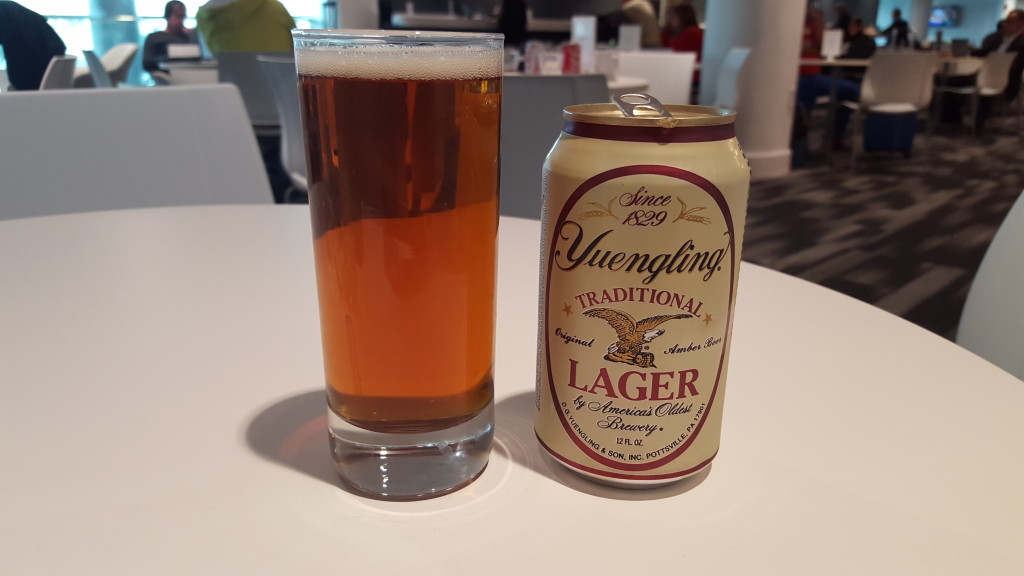 Wasn’t expecting much from this but it was actually very good. That’ll teach me to be cynical…