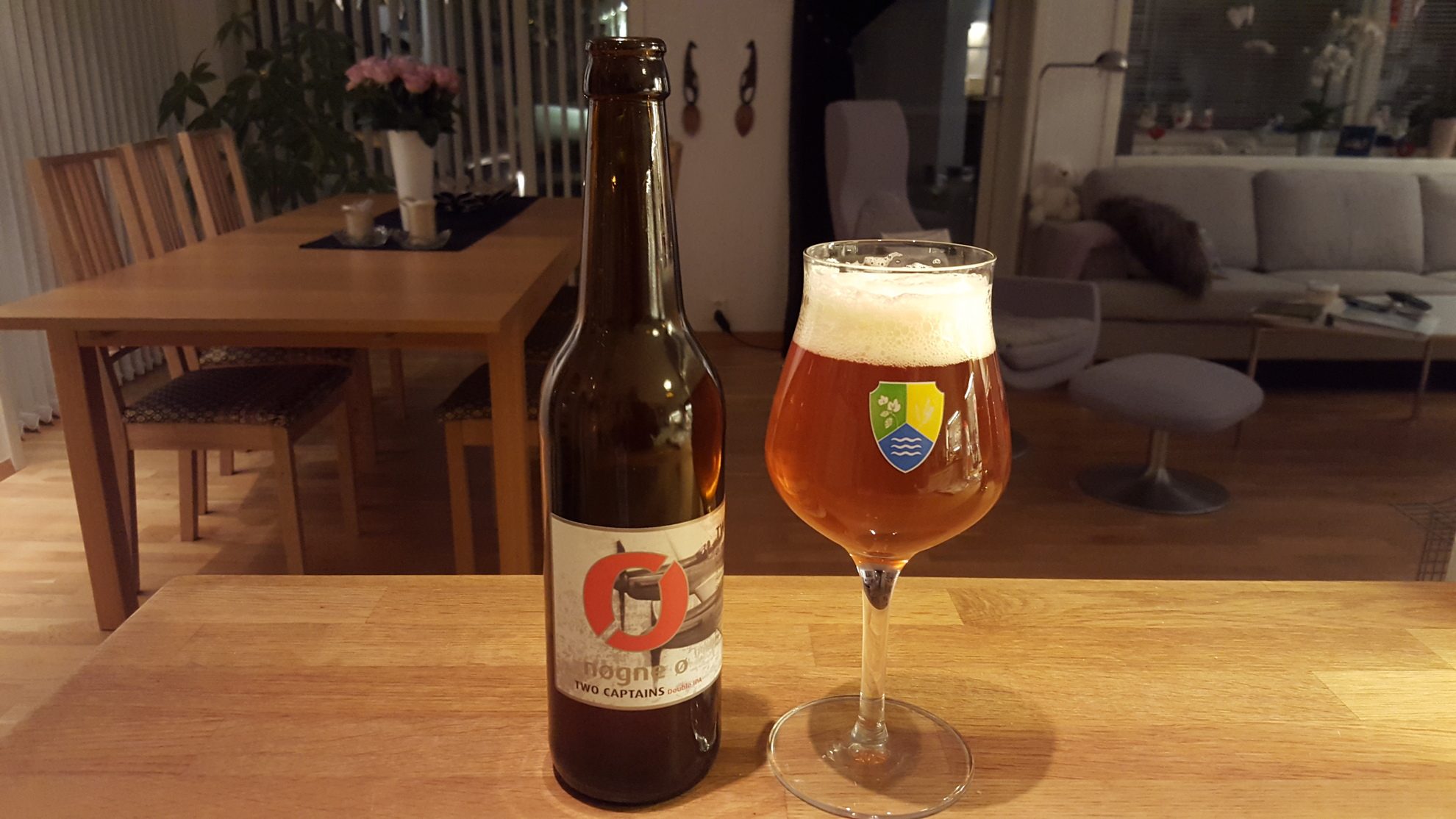 Went okay, though, and made it through Paris to Amsterdam.

Just hope my bag gets home too…

Grabbed a final beer at the Dutch airport before flying to Trondheim.

Glad I found somewhere without just Heineken at Schiphol – this was great.