Back at home and back to work.

Straight into it, working on a Key West post.

We have a LOT of snow, so I spent some time clearing the drive.

That had to count as exercise as I didn’t make it to the gym.

Seem to have coped well with the time difference this time. 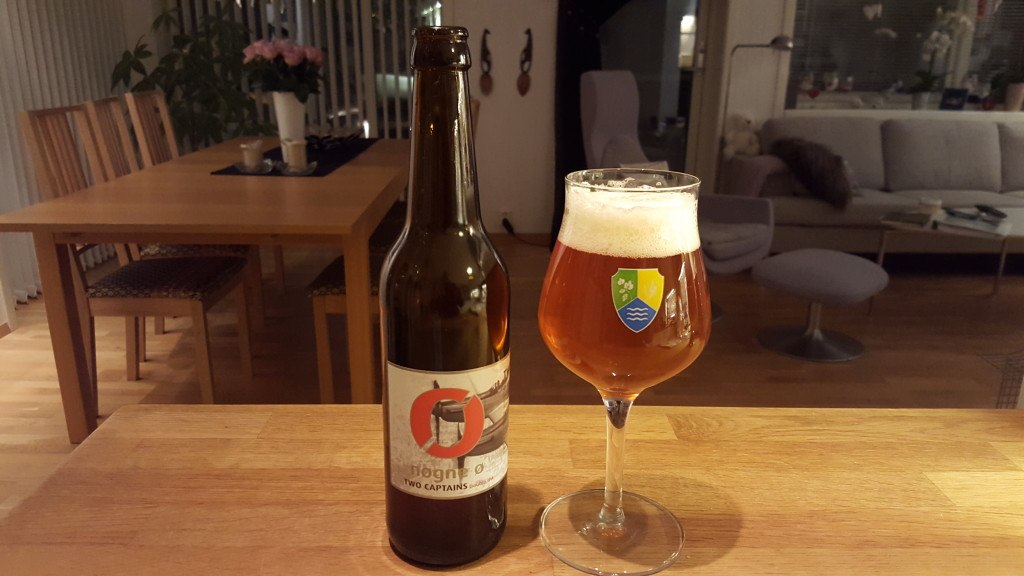 Picked a few beers up at Duty Free on my way home. This is an excellent IPA, very similar to mine.