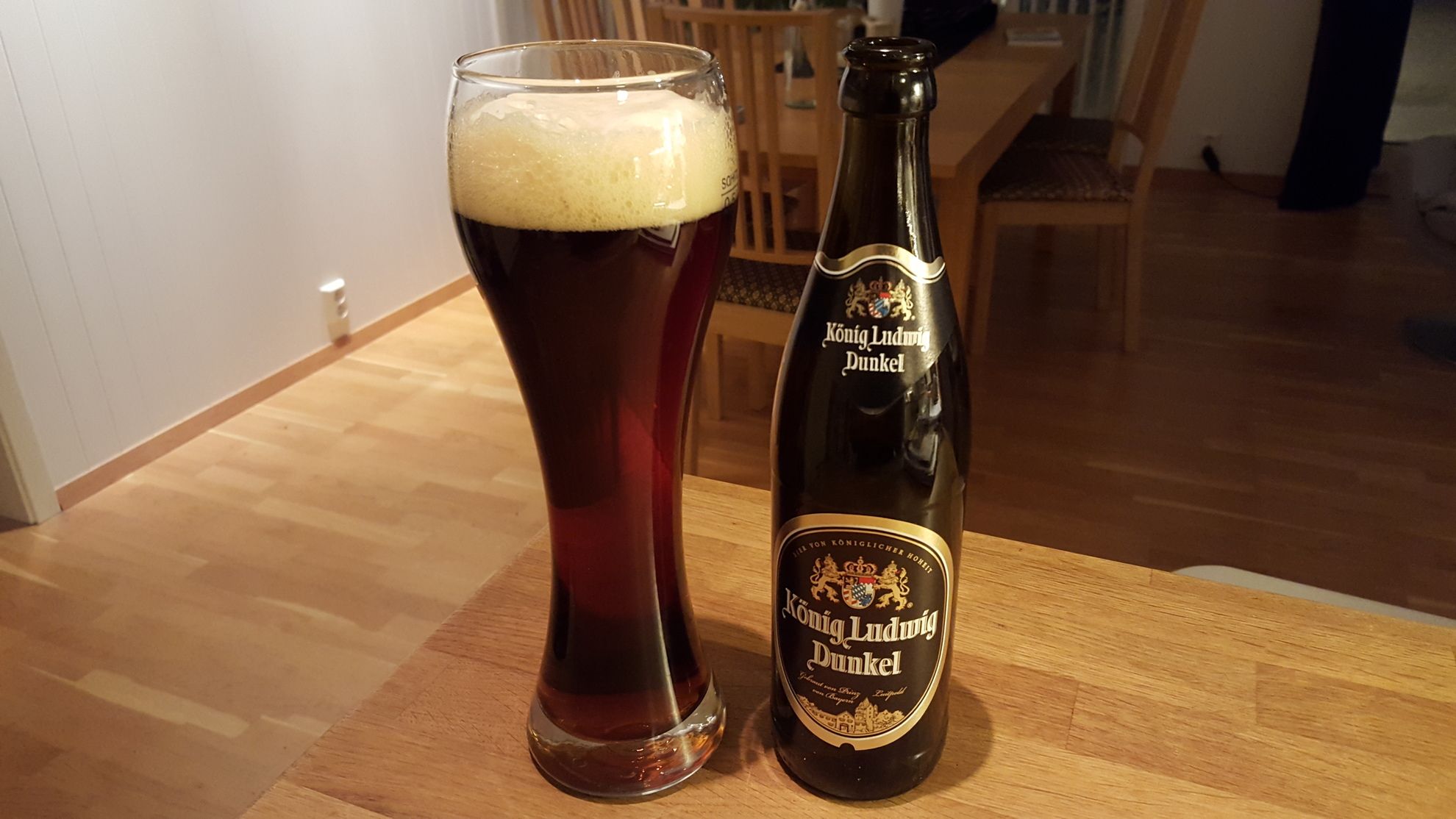 Another massive snowfall saw me clearing the drive once more this morning.

Should be great for skiing for several weeks now, surely.

Back to work, nearly done with the Key West article.

Knocked a few other posts out too.

To the shops then made dinner, relaxed in the evening.

Another from Duty-Free, I thought this was a weizen when I bought it but it was a dark lager. Great, though.