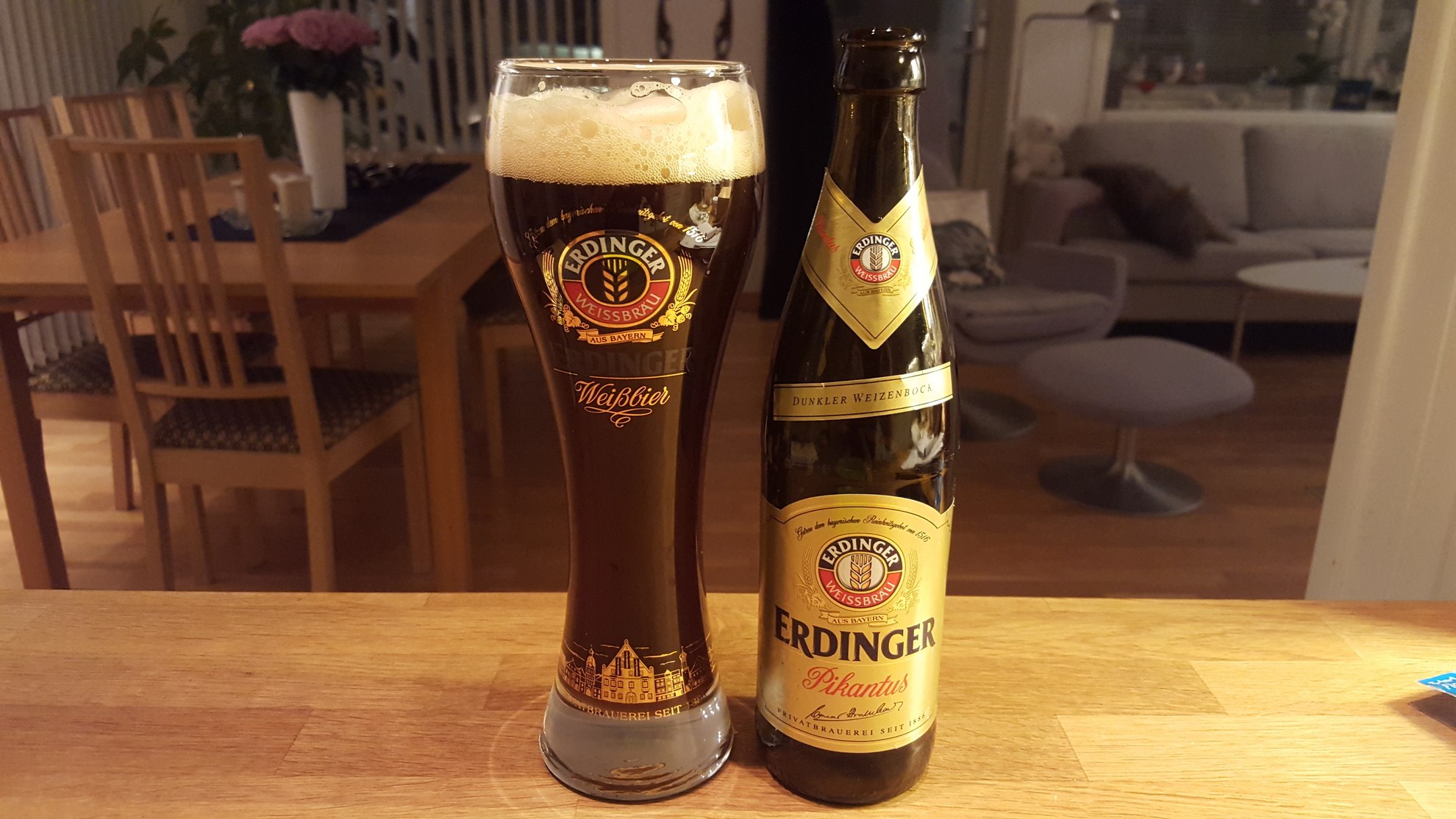 Woke up to yet another huge snowfall.

Out to clear it then back in to work.

Caught up with some correspondence then hit the gym.

That was not easy, but felt good.

Now this was a weizenbock. And boy, what a great beer – seek it out!