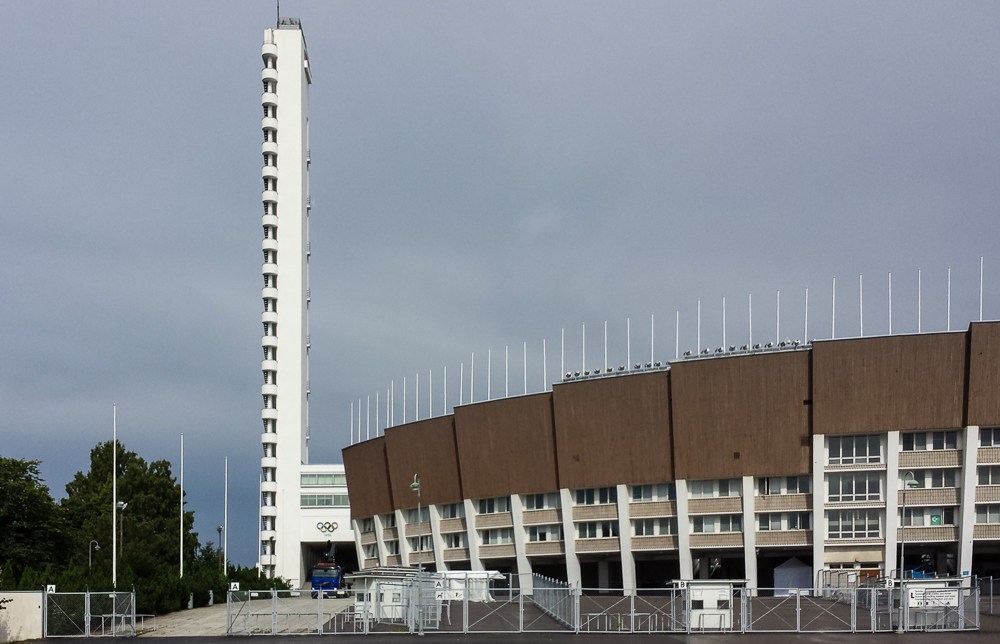 The stadium was originally built to host the 1940 Summer Olympics and as such stood ready in 1938, but World War II got in the way. It was however put into use for the 1952 games and was extensively modernized twice since its construction. There are excellent views from the tower which is 72.71 metres tall -which rather neatly was the distance gold medallist and national hero Matti Järvinen threw his javelin in the 1932 Summer Olympics.