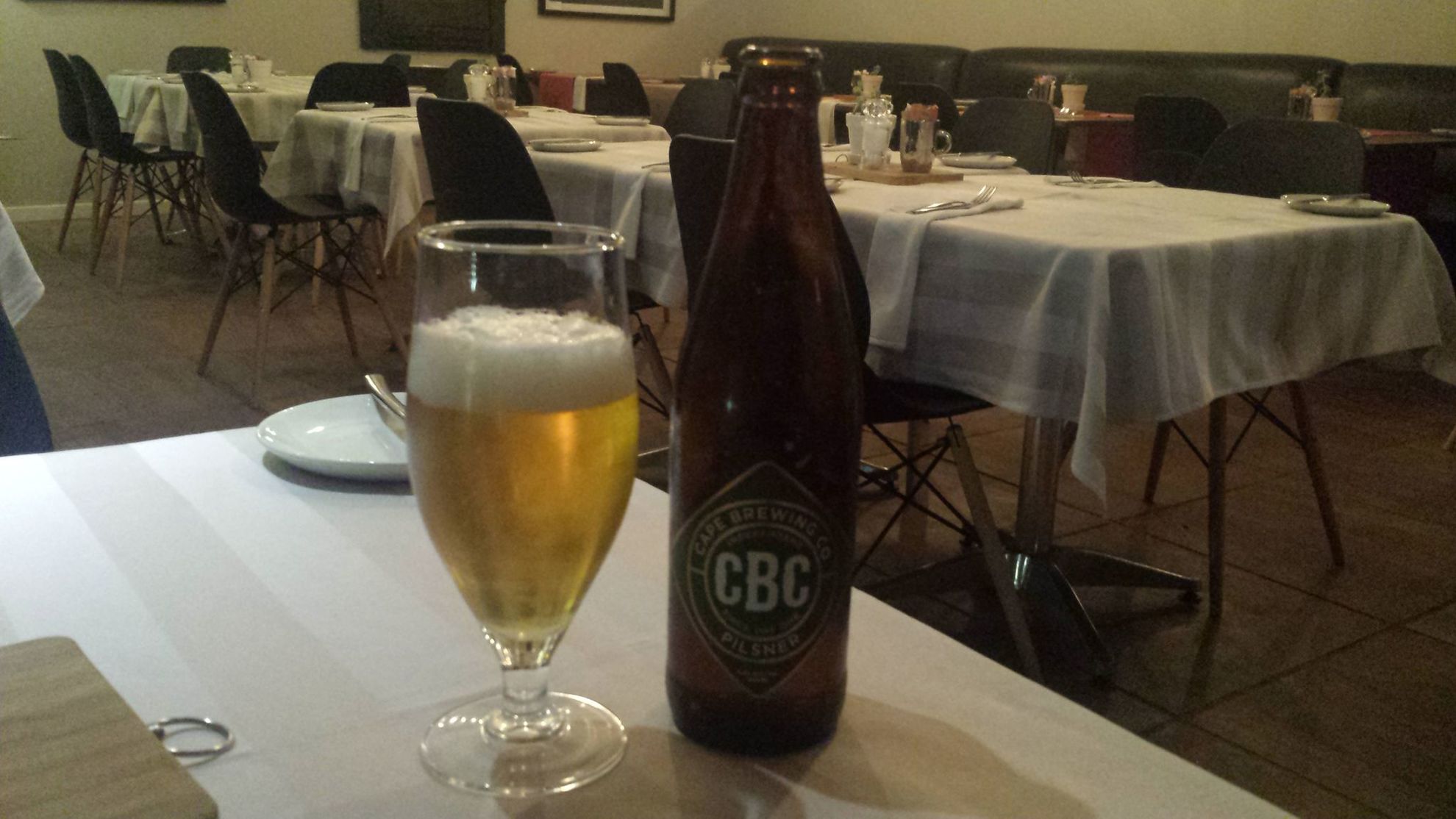 This is a flashback to my second day in Johannesburg.

Just back from my eye-opening city centre tour I unfortunately had some work to take care of.

I would much rather have tested out the pool but decided to be a good boy.

When the job was done I celebrated with a nice cold one before going for a walk.

Finally, back on the craft beer! This was a good one too, from an excellent microbrewery in the Cape.