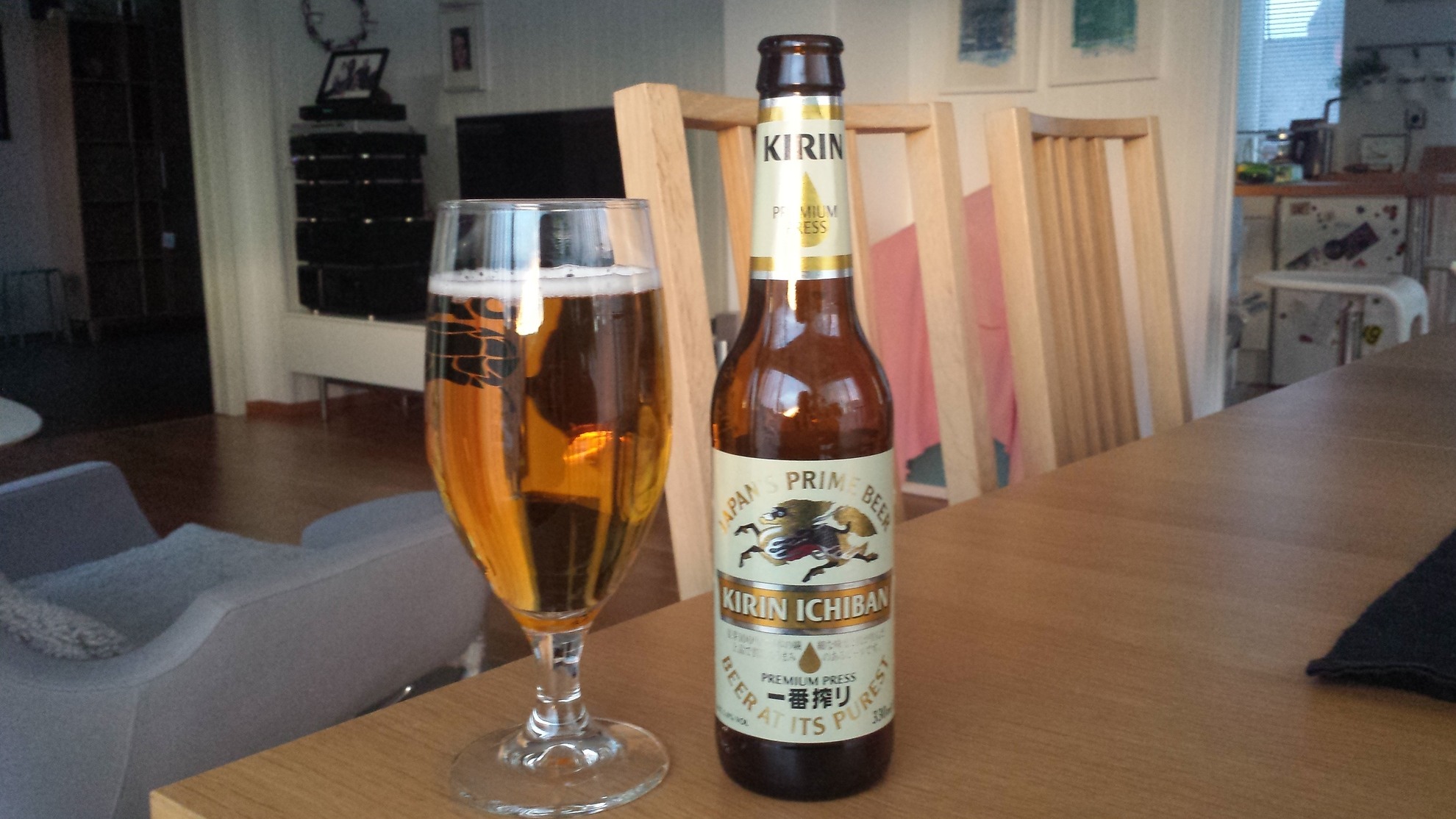 Monday morning rolled around without being much different to Saturday or Sunday..

Having said that, I probably did less work today that at the weekend due to other errands.

Errands which included a beer run, so not complaining.

In other news I went to the gym for a swim and plans for next week’s London trip came together.

Producer: Kirin of Japan (brewed in Europe by Weihenstephan of Germany)

This was very good, although it should be considering it’s brewerd by the oldest brewery in the world (and one of the best) – Weihenstephan in Germany. Crisp and refreshing, definitely would be great with sushi 🙂