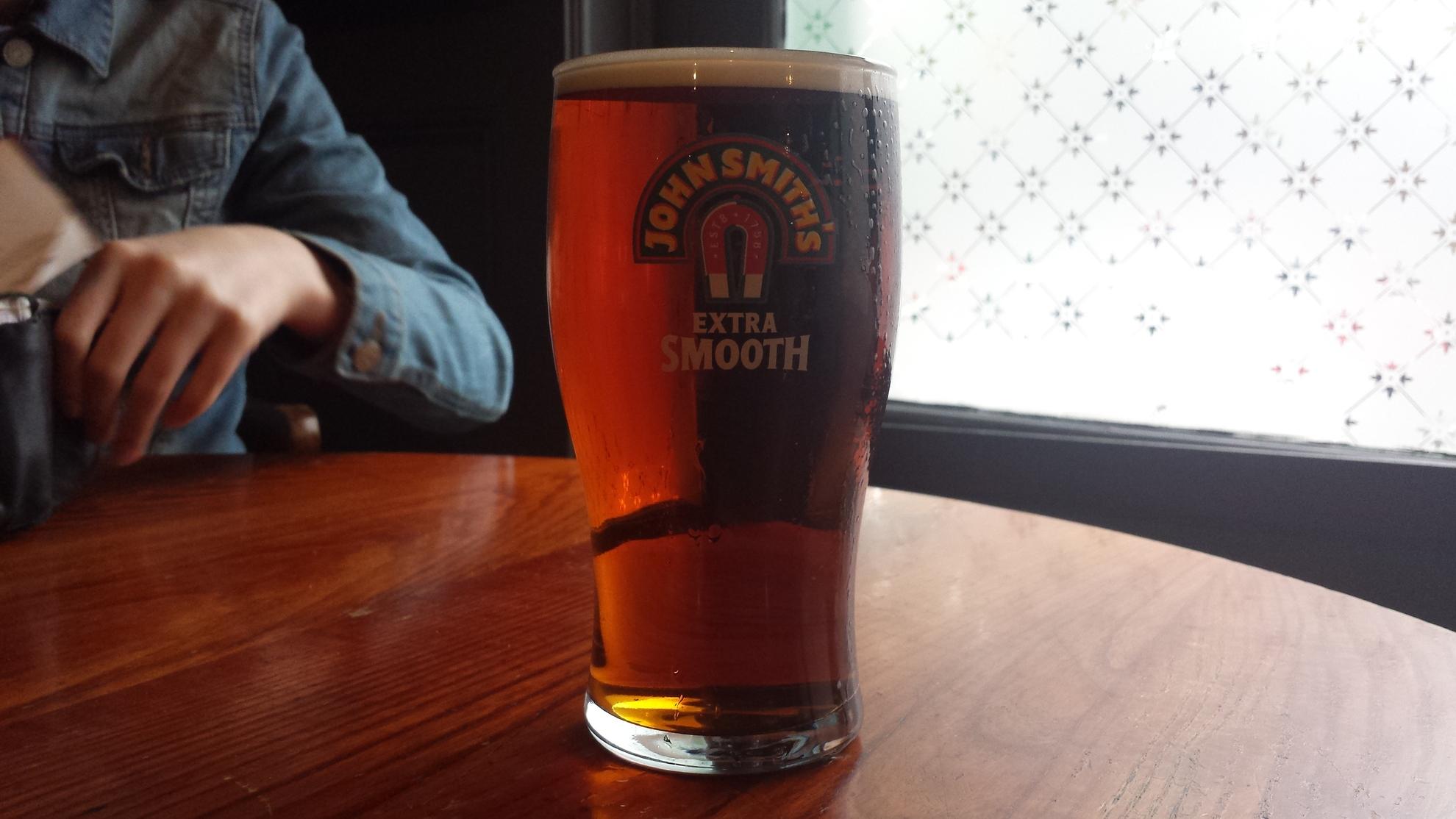 Today was Harry Potter day – we had tickets for the studio tour in Watford.

We also had to check out of the Hilton as we would be in a different hotel this evening so took our stuff with us as we blasted up the M1.

The tour was even better than anticipated and an excellent accompaniment to our fun in Orlando last summer.

After several hours in JK Rowling’s world we motored back to London and our second hotel, the Hampton at Waterloo.

Dinner at an Indian place then a pub for a pint afterwards before a relatively early night.

Purchased from: Flowers of the Forest pub, Waterloo

A taste of my youth – although like most breweries in the UK this one has changed owners (possibly a few times) since the 1980s. Nothing spectacular but I like it, especially as it’s not available in many other places than England.