A long day of travel today – or rather, a long evening of travel.

First I had to finish a project (surprise, surprise) and catch up some correspondence.

Got most of it out of the way before we headed for our 6pm flight to London.

After a delayed landing due to traffic issues we picked up our snazzy Sixt rental car.

It was close to midnight by the time we got to Bath, but I picked up a beer at the airport so I didn’t arrive empty handed… A Meantime beer brewed exclusively for Marks & Spencer, this was a decent golden ale and very welcome after three hours on the M25 and M4 (with the usual roadwork fun and games). 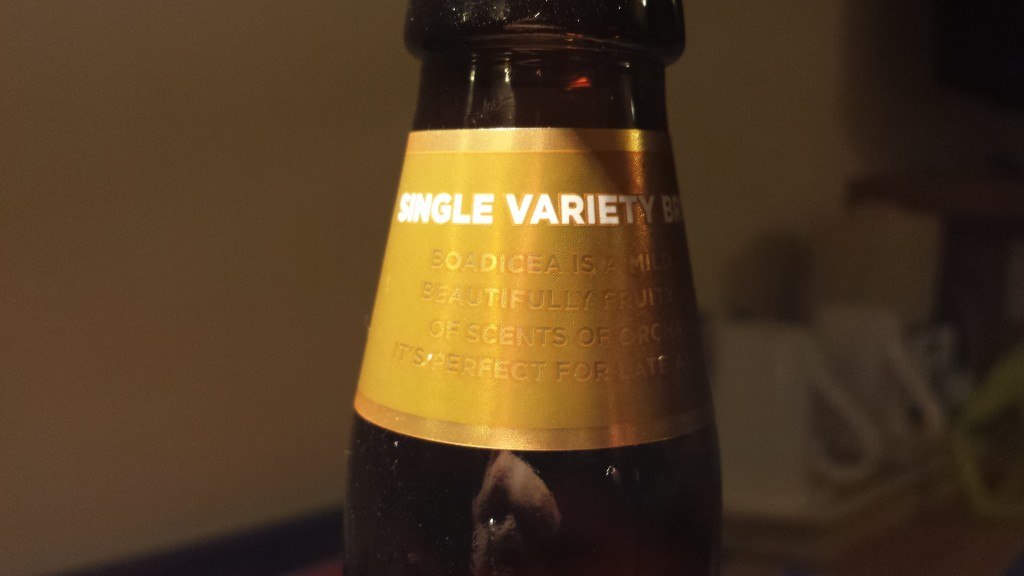