My last day in the UK was a busy one.

Breakfast then off to Waterloo to get the train to Ascot.

Lunch with most of the family which was a rare treat.

Train to Gatwick and only just made the connection at Clapham Junction.

More or less straight to the gate for a very bumpy ride home. Decided to try something new at Waterloo while waiting on my train – a good IPA from NZ. 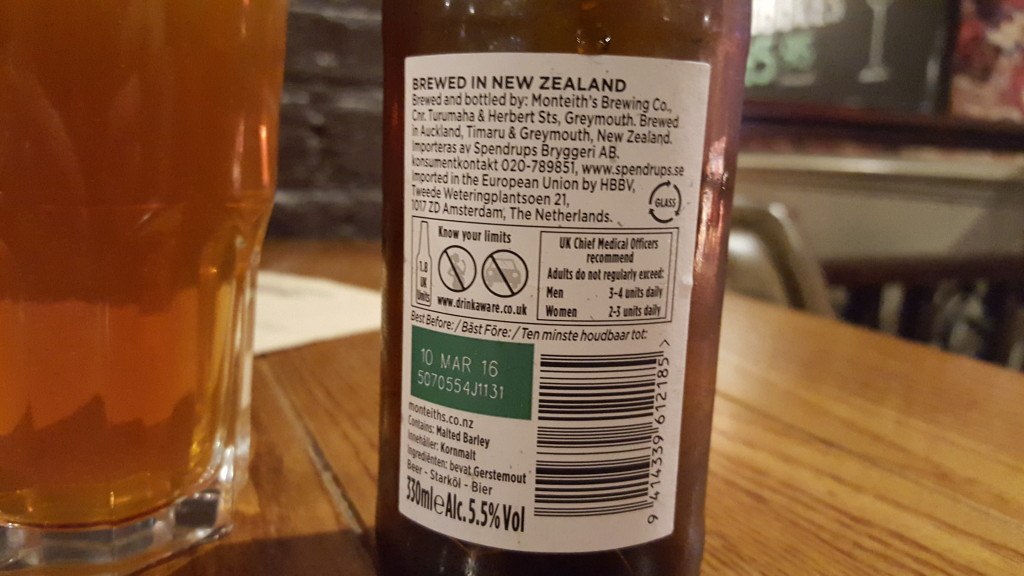