Up bright and early with the intention of going to the first spinning class at the gym.

Don’t keel over – they don’t open until 10am on Sundays.

And in fact they didn’t open until later as there was some problem with the entry system.

I eventually did some cycling on my own when they managed to get in. 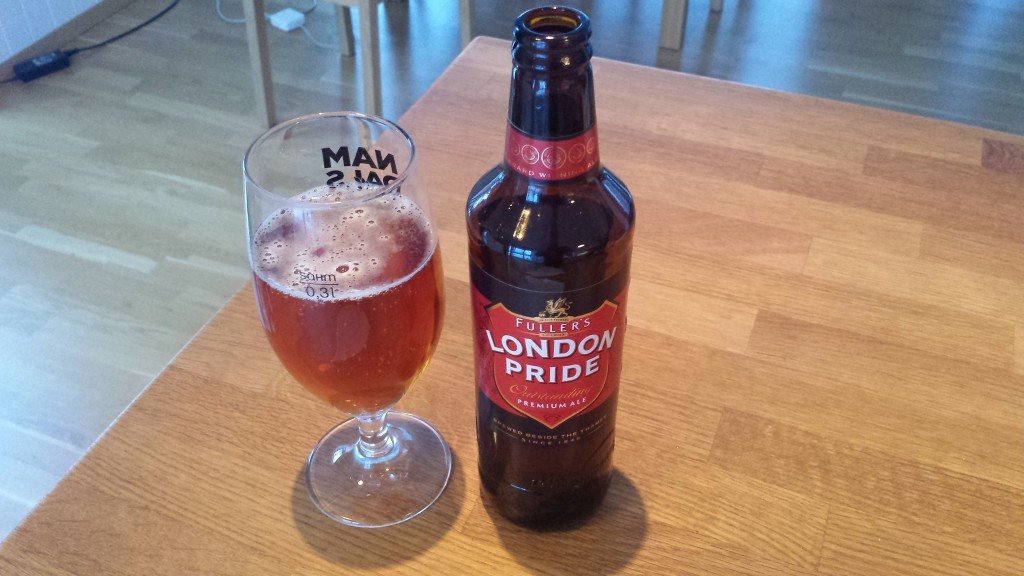 It’s a classic; the taste of home and of an arguably mis-spent youth. The good thing is that it translates well to a bottle – it’ll never be the same as a freshly-pulled pint in a London pub but it’s definitely still worth the effort of going to the few stores that stock it here in Trondheim…