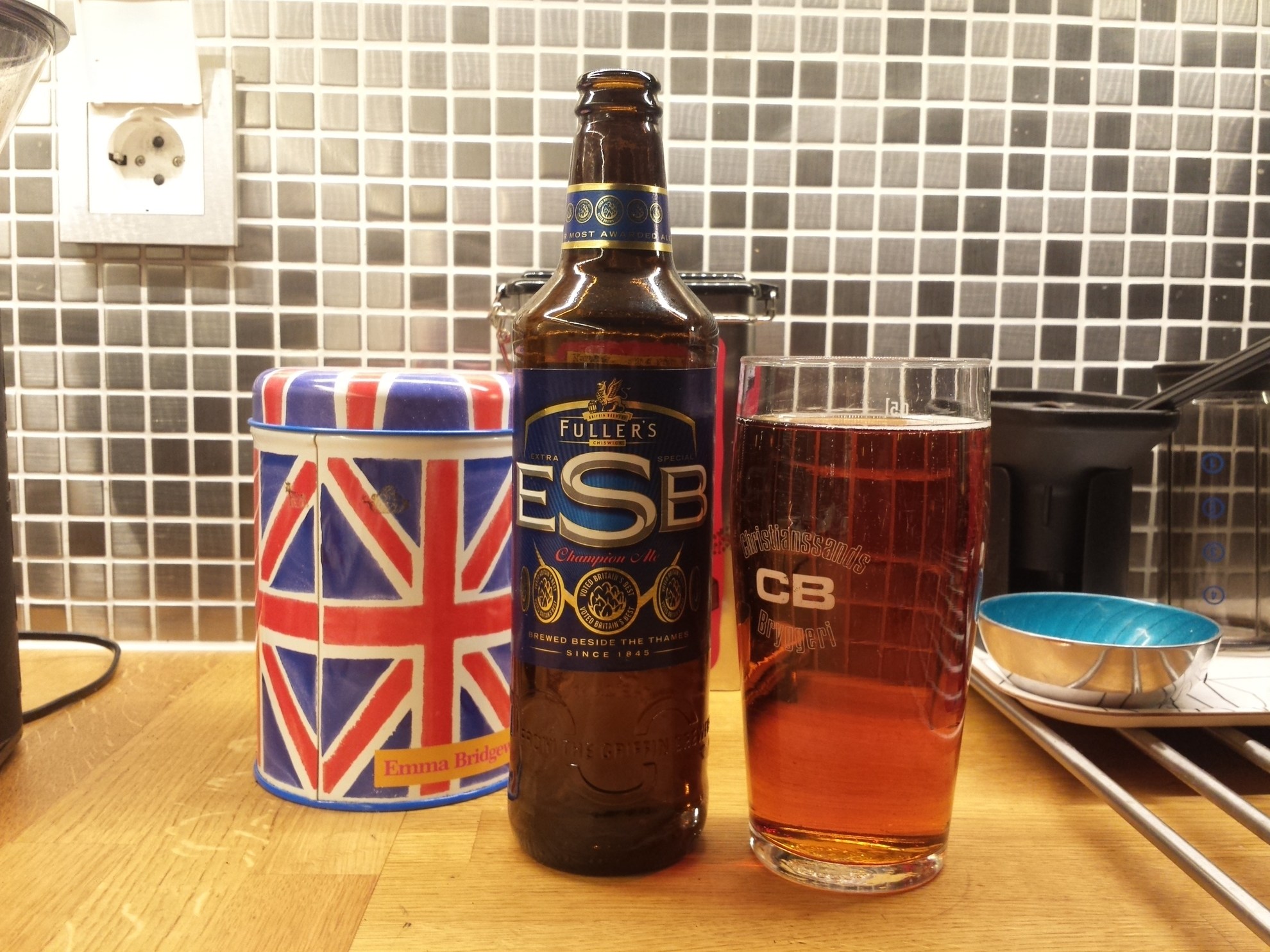 But it was worth it; I finished the whole project by mid-afternoon and hit the gym to er, ‘celebrate’

Having realised the error of this idea a little too late I recovered with a beer.

That’s more like it – I won’t make the same mistake again.

In its draught form, this was one of my favourite pints back in my misspent youth in England but it had been a while since I’d had the pleasure. I’ve actually not tried it bottled before and was pleasantly surprised as it was almost as good as I remembered the pub version. A good find, and it won’t be the last time I pick up one of these…