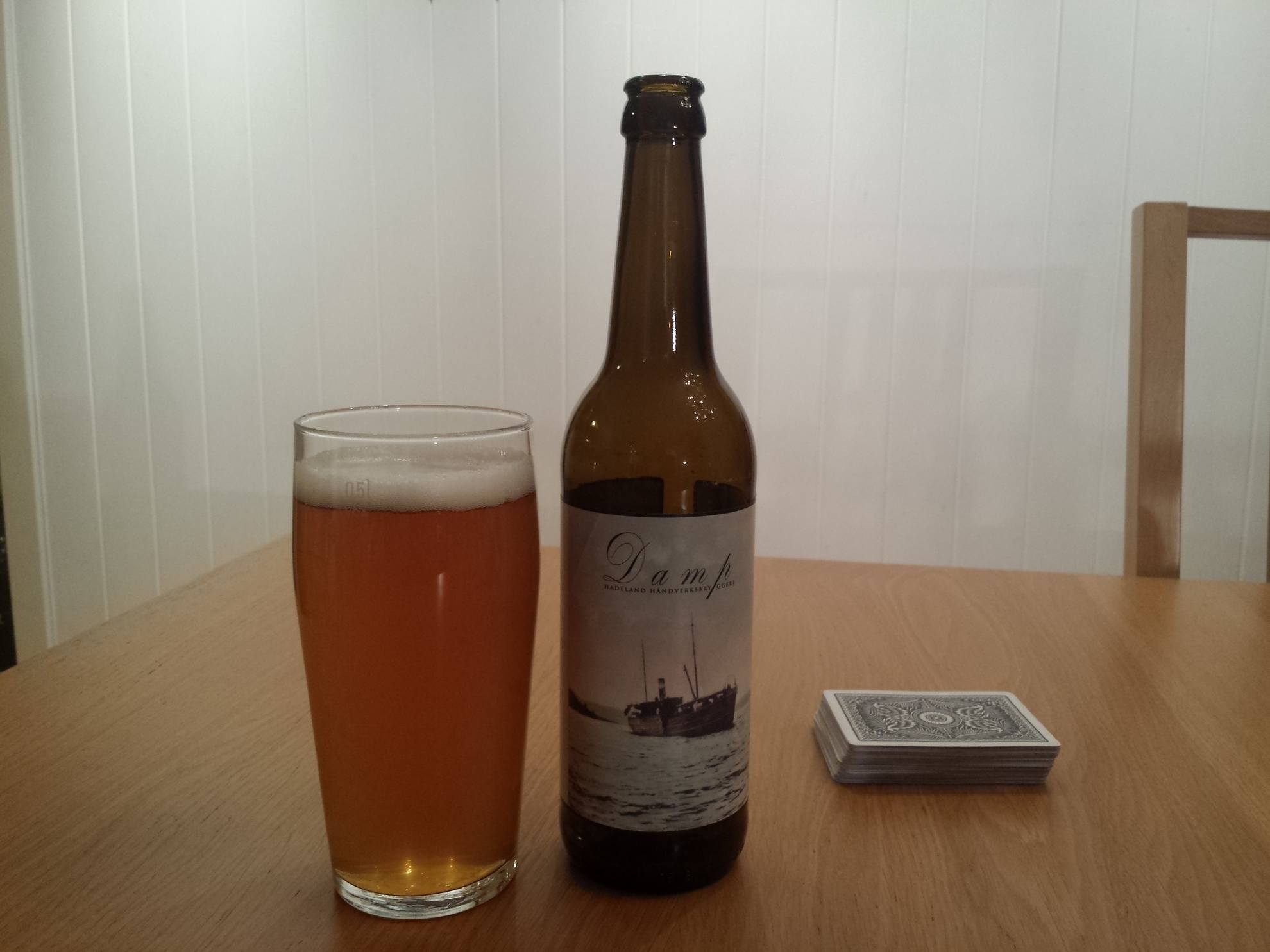 Up early as usual (more or less) and back to work on James Bond for the blog.

Finished the 5th in the series on You Only Live Twice.

Found out some really interesting stuff during research too – including the fact that 11 seconds of footage comes from Norway!

Then I returned to translation interspersed with travel planning for London and Africa.

Another gem of a beer after dinner too…

‘Damp’ is Norwegian for ‘steam’, and this is a Norwegian craft beer take on California Common, aka Steam Beer that was very popular during the gold rush on the west coast of the USA. It’s good that they found the recipe, as it tastes lovely. Smooth and refreshing, just what we like…