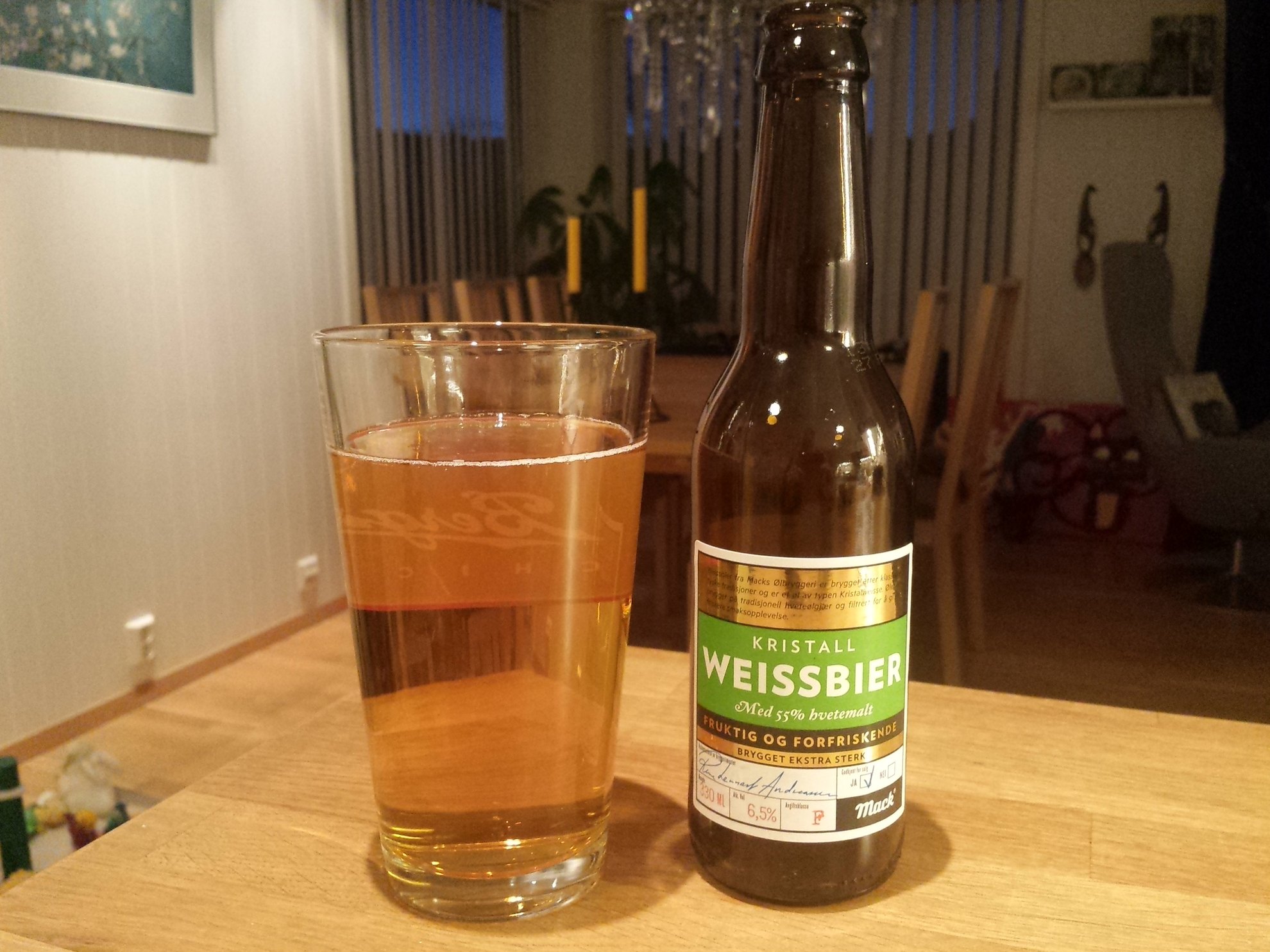 Monday morning again – but at least this is going to be a short working week.

Put in a full day of translation by starting early.

This seems to be the key for maintaining a semblance of productivity.

Also broke for swimming during the afternoon which helps too – it’s been a bit too long.

Proclaiming to be the world’s most northerly brewery, Mack’s produce a number of popular beers. Of course I had to try their kristall weissbier, and was impressed. Fresh and crisp, and the relatively high alcohol level creeps up on you, so be careful. Perfect for a summer’s day – or a warm Easter one.