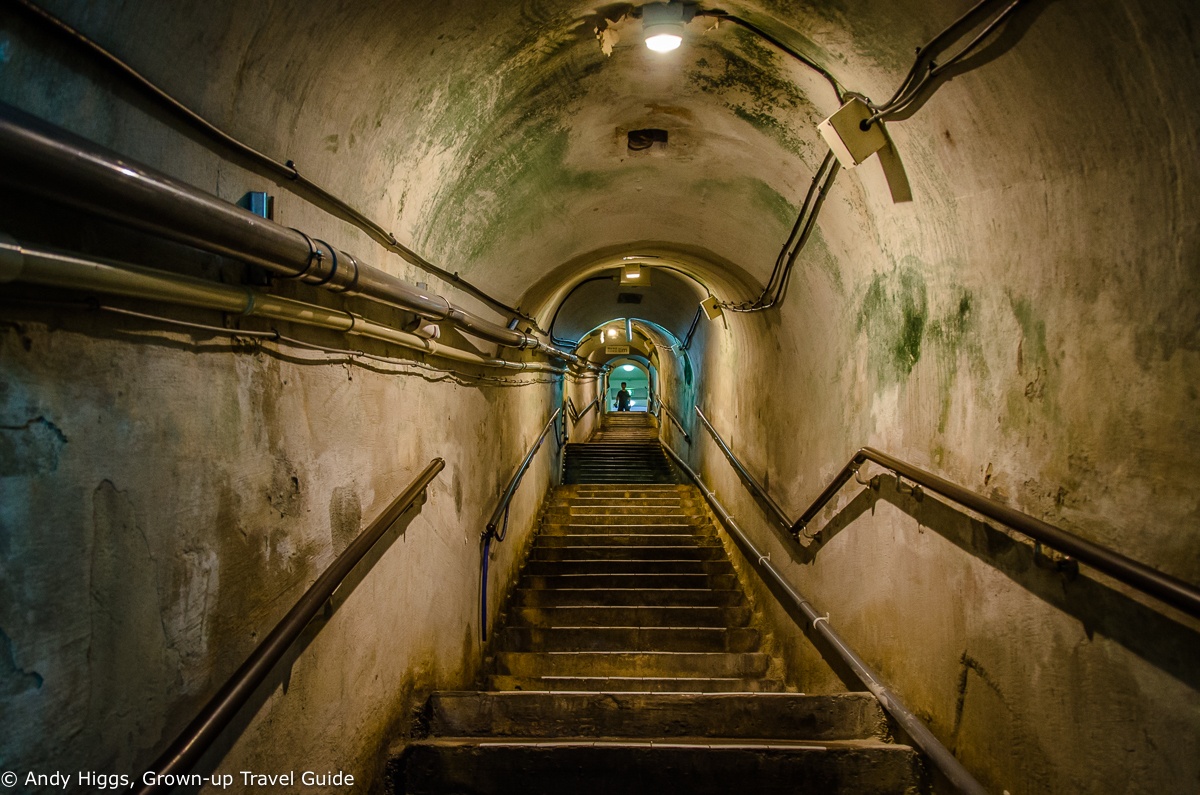 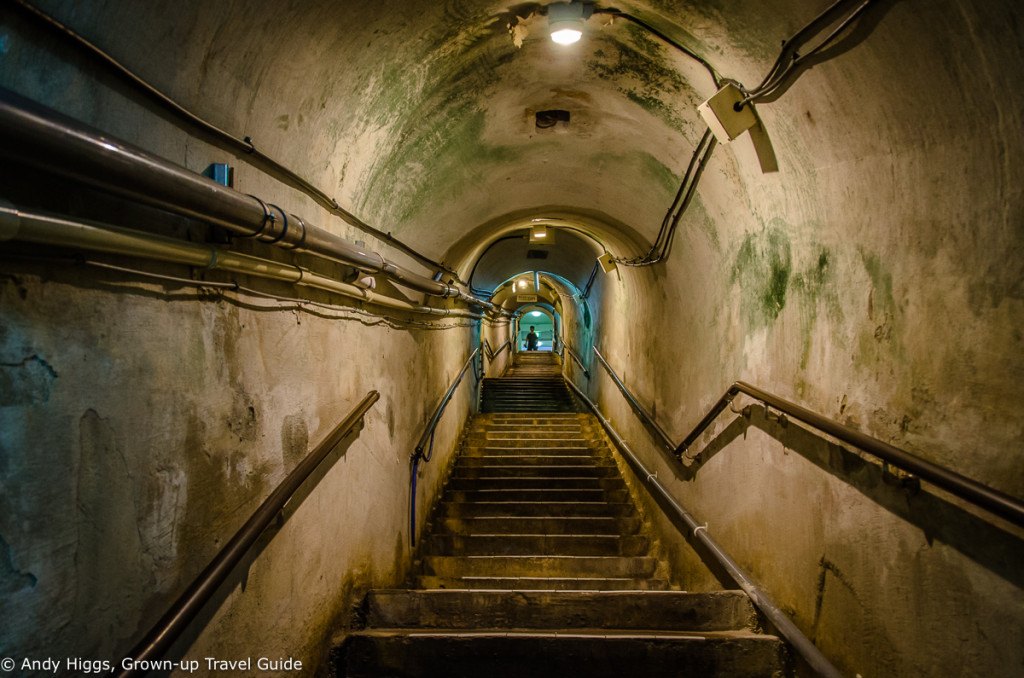 On my first day in Okinawa I visited the former Japanese Naval Underground Headquarters in Naha City. Some 450 metres of tunnels were dug and today 300 metres are open to the public. It’s a sobering place; the horrendous losses to both sides in the only large scale battle on land in Japan during World War Two (over 200,000 in total) are well documented and the exhibits reinforce the brutality of war. ‪#‎gutgokinawa2015‬