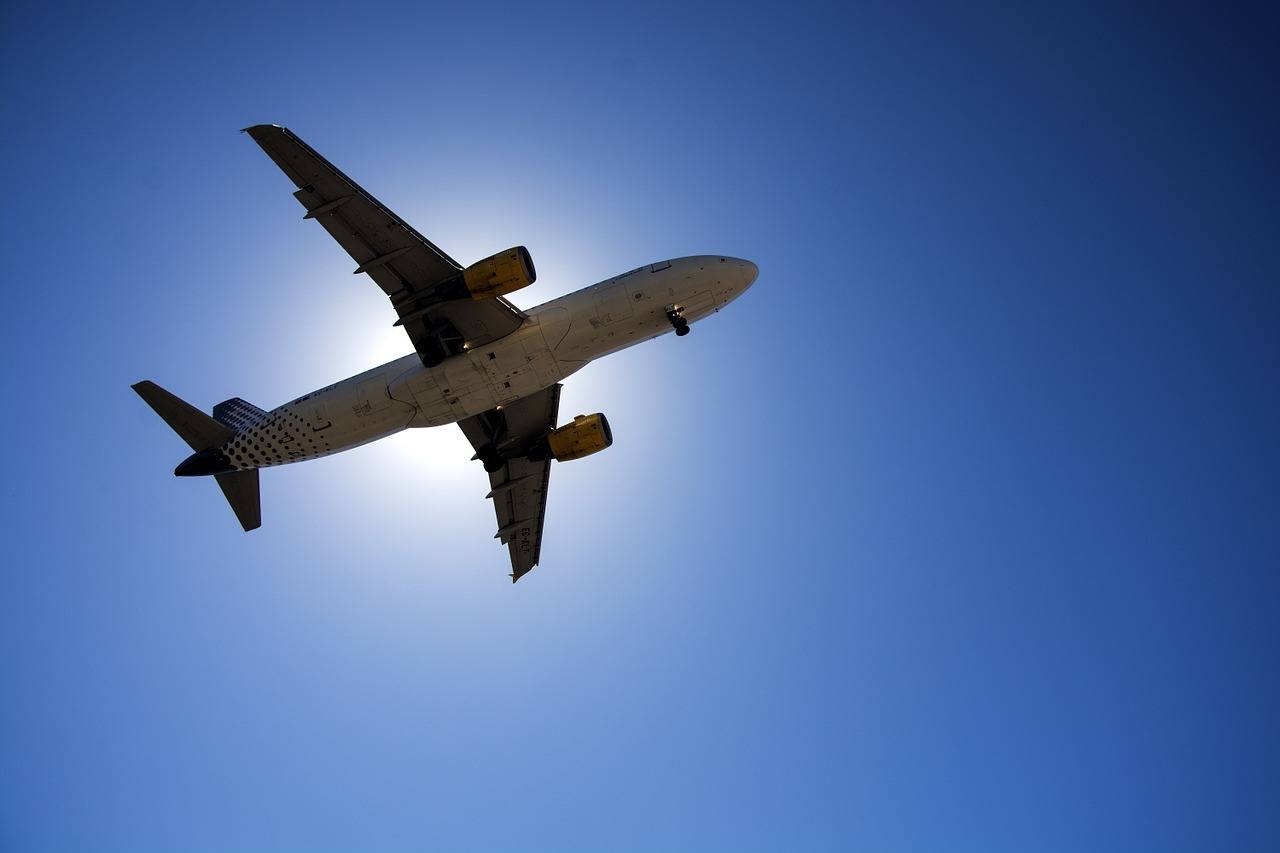 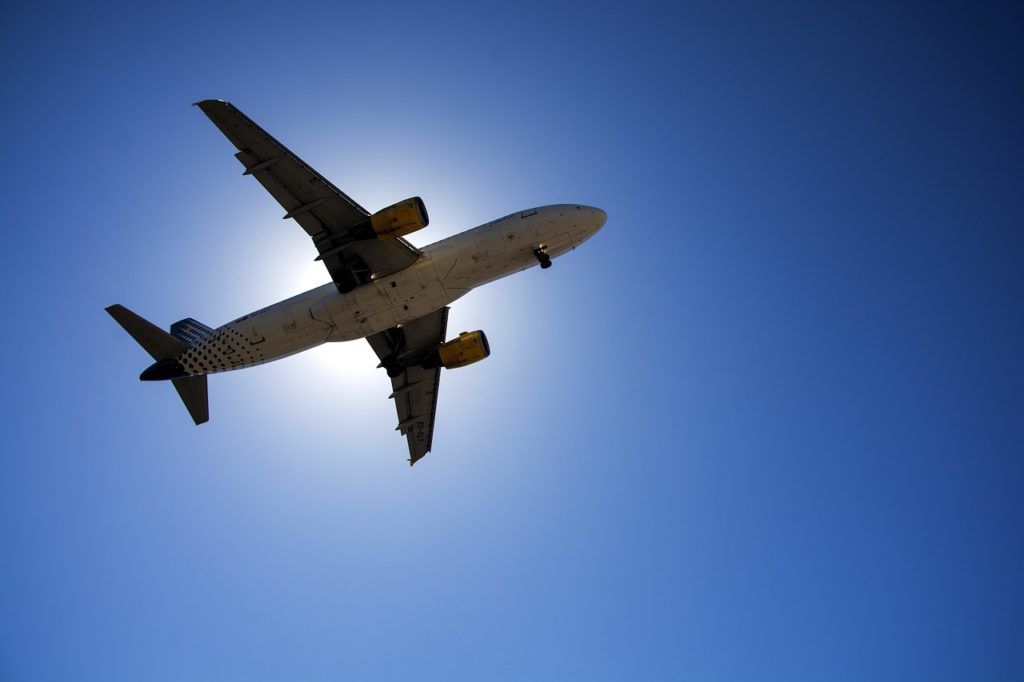 For travelers, one of the biggest headaches (besides the airlines themselves) is booking tickets. Finding the best flight deals can be a lot of work, as you work all through the night comparing different airline prices, using a variety of online travel agencies to try and compare multiple airline prices. It’s not fun (or maybe it’s a little fun when you finally discover a gem-worthy flight deal).

However, finding the best flight deals doesn’t need to be such a hassle. In this article, we’re going to show you several methods you can use during your next search for flight deals, which are guaranteed to save you a lot of money, no matter your destination.

Ever notice that the more you search for specific flight routes, playing around with different dates, the prices seem to become higher overall? Don’t worry, you’re not going crazy – major airlines do this on purpose. It’s all in your browser cache and cookies. A handful of major airline websites will slightly manipulate the prices based on your search history, to give you a sense of urgency that you need to book asap, before prices get any higher.

Thus, you should search for flights using incognito mode in your browser. This prevents the website from tracking you with cookies. Many claim that this strategy really works, while others have called it a myth. However, the reports that this strategy are a myth typically come from, for example, CEOs of flight booking companies. And perhaps their company doesn’t practice this price manipulation tactic, but others do.

A lot of our tips have to deal with finding the best economy flight deals, but for those of you who prefer to travel business or first class, there are some great resources for helping you find the best first class flight deals.

While most flight comparison websites will search for published flight fares to show you average prices, a company like Business Class Experts uses agents to help you find the best unpublished flight prices, which can save hundreds of dollars on business and first class flights.

Get an average idea of the cheapest days throughout the month

We’ve all heard certain tricks like it’s cheaper to fly on Tuesdays or Wednesdays, while others claim it’s Thursdays and Fridays. Who really knows the cheapest day to fly? You should use a broad flight search engine, like Skyscanner, Google Flights, or similar websites that can compare flight prices across entire months.

This will save you a lot of time and effort in searching for specific dates.

A lot of the most popular flight comparison websites will actually only compare flights from major airlines, and ignore smaller discount airlines (budget airlines). Some of these discount airlines have offers too good to pass up.

For example, Southwest can offer a lot of great deals on popular domestic flights within the United States, but a smaller, much lesser known airline called Allegiant offers nonstop flights to smaller airports for a fraction of what standard economy-class flights cost.

When traveling internationally, you should check to see what airlines have hubs in your destination country. Wikipedia has a great list of low-cost airlines in each country, so try searching for flights from some airlines you may have never heard of before. Some of these airlines may have direct flights, while others may have stopovers, but either way, you’re likely to find some of the best deals from these smaller budget airlines.

The only thing to be aware of is hidden fees, so always check the fine print before booking your tickets.

To remove some of the legwork of finding cheap flights, or even be surprised with vacation flight deals that are too good to pass up, you should definitely sign up for some flight deal newsletters. Even Forbes recommends this as a guaranteed way of finding some truly amazing flight deals.

These newsletters will be sent straight to your email, because the websites monitor fares and will send alerts based on the best fare drops. Popular flight deal newsletters include Airfarewatchdog, Scott’s Cheap Flights, Secretflying, and The Flight Deal.

Most of these newsletters may have a monthly subscription fee, but usually it’s only a few dollars, and the few dollars you’ll spend on a membership definitely make it worth it when you’re saving hundreds of dollars on flight tickets.

Size isn’t everything – the best small towns to visit in Australia: Strahan